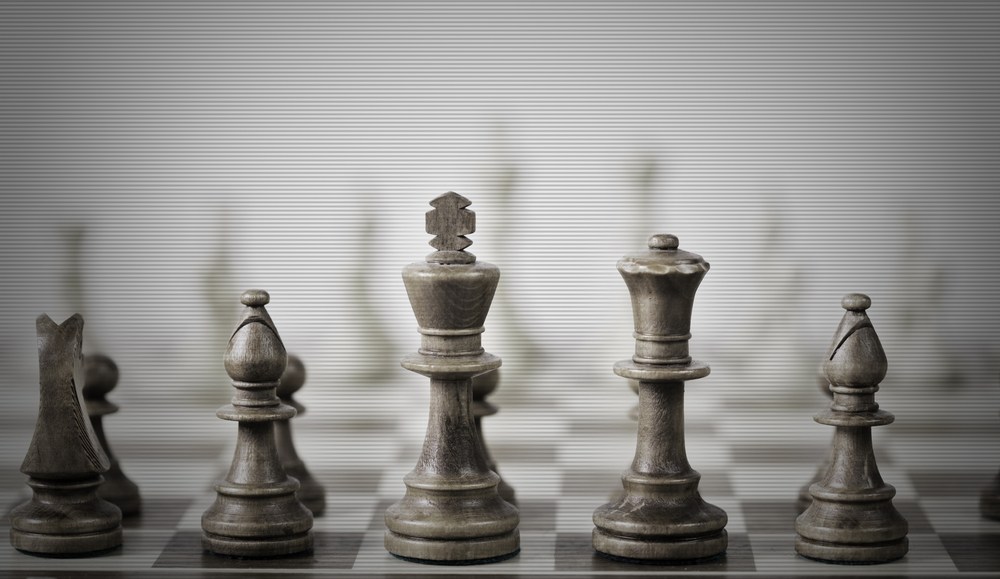 Internet advertising has always been a tale of haves and have-nots. The bigger the player, the bigger the share of the pie. In mobile, it’s looking like the same movie.

Facebook and Twitter were projected to take worldwide mobile ad market share from ad networks even before these announcements were made, according to eMarketer. “[Mobile ad networks] are already feeling that pinch,” eMarketer analyst Cathy Boyle said. Now larger platforms are getting into the game, and bringing their troves of consumer data and non-banner (that is, more valuable) ad units with them.

“The whole mobile ad pool is getting bigger, but in terms of share, [networks are] going to have more trouble getting a piece,” Boyle said.

Facebook and, to a lesser extent, Twitter are renowned for their troves of user data, giving them a competitive advantage over mobile ad networks which don’t have consumer platforms. “They have first-party login data for targeting,” Rachel Pasqua, mobile lead at media agency MEC, said of Facebook’s forthcoming mobile ad network. “That’s the biggest benefit.”

Boyle said that while the mobile ad network game will be a three-horse race among Facebook, Google and Twitter, mobile ad networks that specialize in precise geo-targeting, like Placecast and xAd, will still be able to compete.

Another advantage for Facebook and Twitter in the mobile ad network game is their pre-existing relationships with advertisers, Boyle said. Facebook and Twitter have built huge mobile ad businesses in the past several years despite reticence about the effectiveness of mobile advertising. Convincing customers to throw money toward their new mobile ad products should be relatively easy then.

“Mobile can be intimidating to people who are new or not comfortable to, so people who can easily extend a desktop to mobile have an advantage,” Boyle said. “They have those relationships with the brands already, so that’s going to be an easier pitch.”

Twitter’s own ad products — promoted tweets, trends and accounts — are so often praised for being “native”; they exist within a user’s stream and appear similar to regular tweets and topics. Twitter is taking the same approach with MoPub. Rather than serving banners — the beleaguered ad unit that has become the bane of one man’s existence — MoPub will serve ads within its publishing partners’ content streams. Native ads are generally considered the preferred ad format for the limited real estate on mobile. Yahoo is so bullish on them, for instance, that it’s planning to abandon mobile banners and go completely native on mobile by the end of the year.

“Twitter is going to take native advertising to the rest of the mobile ecosystem,” said Adam Shlachter, DigitasLBi’s head of media activation in North America. “Native advertising powered by Twitter’s data is a differentiator that’s unique and not easily replicated by others.”

Facebook, which declined to comment, will initially bring its highly lucrative app install ads to its mobile ad network and then explore other formats. The movement away from banners and toward more native placements could be problematic for networks.

Shlachter argued that while the new entrants might make it harder on mobile ad networks, it will actually improve mobile advertising as a whole. Networks will have to come up with more unique, more effective ad units, thus providing more value to marketers.

“It’s going to be a game of differentiation,” he said, “whereas up until today, it’s been a game of commoditization.”