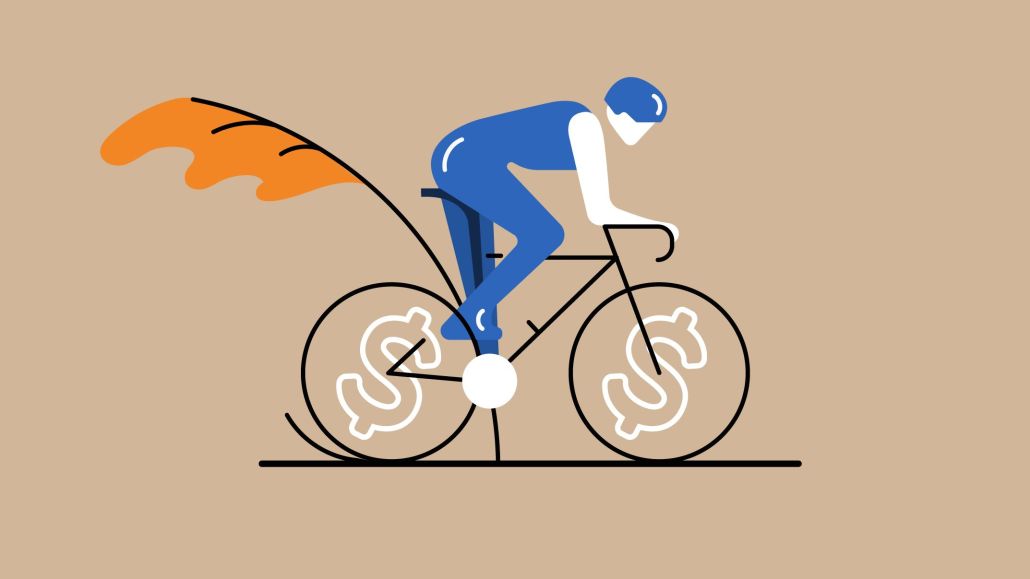 Anyone looking to build a home or office needs to follow agreed-upon building codes. They’re free to use any construction company they want but have to follow the same rules of construction.

That’s the perfect analogy for what needs to come to fruition in the brand marketing ecosystem  as agencies (led by the media side), brands and media companies come together to reduce carbon emissions in their work. Media agencies are leading the way in developing forms of measuring carbon, and are now applying them in differing ways.

Digiday has learned that IPG’s Mediabrands unit is partnering with Scope3, a firm that’s working to help companies decarbonize by standardizing data. Mediabrands plans to offer clients emissions measurement, compensation and reduction capabilities in its bid to help players across the ecosystem decarbonize media emissions at scale — using Scope3’s standards of measurement.

“For action to be taken, access to accurate data and reporting is an essential first step. Scope3 provides critical insights and information that enable us to make smarter, cleaner investment choices,” said Mediabrands global CEO Eileen Kiernan in a statement.

IPG’s move follows steps in the last few weeks by other media agency groups — which appear to be taking the biggest steps toward at least measuring the problem to reach solutions. GroupM last week formed a coalition of its agencies and clients, while Dentsu two weeks ago folded its carbon measurement formulas into its planning systems globally.

Time is clearly of the essence, if anyone was paying attention to the alarming studies out of COP27, the ongoing global climate change summit in Egypt. “We had 100 years to figure out accounting, including Enron but we have, like, maybe three years to figure out carbon accounting,” said Brian O’Kelley, CEO of Scope3, paraphrasing Salesforce’s head of sustainability Patrick Flynn.

Though the impact of advertising on carbon reduction isn’t as massive as, say, transportation, the industry appears to be making a genuine effort.

In principle, the holding companies are at least saying they’ll work together. Last week, GroupM announced the formation of the Coalition for Media Decarbonization, which brings together all GroupM agencies along with many of its biggest clients (Paramount, Bayer, Deutsche Telekom, Danone, Mars, Sony, Tesco and others representing some $10 billion in buying clout).

“Our clients are eager to shift from ambition into action,” explained Krystal Olivieri, GroupM’s global chief innovation officer. “And there’s strength in numbers, for sure. But there’s also a really powerful desire to collaborate, and an understanding that this can’t be competitive, or looked at as sort of a differentiator” among holding companies. “We know that if we’re all asking for different things, we’re not going to get there.”

The coalition, agreed Olivieri and Kieley Taylor, global head of partnerships at GroupM, aims to morph into an industry-wide organization much like the Global Alliance for Responsible Media has for brand safety issues. “GroupM was a founding member of GARM, and we saw the power of uncommon partnership — people leaving competitive consideration at the door and advocating for really impactful change with strength in numbers,” said Taylor.

Can that happen? It needs to, insisted o’Kelley. “If you’re Nestlé, and you have different agencies in different countries, you have to have the same standards” of measurement, he said. “It has to roll up” to the same formulas.

Meanwhile, Dentsu just two weeks ago moved to implement what it calls phase three of its decarbonization efforts — this phase integrating its carbon measurement data directly into its global planning system.

“Now that we have carbon measurement in place, we can do scenario planning to different channel mixes and different carbon budgets,” said Fiona Lloyd, who has the challenging double duty as executive sponsor of social impact for media at Dentsu as well as global client & brand president at Carat. “So that’s a really important step with clients, because now we’re able to give them the information before they invest their dollars.”

The one unanswered question — and it’s a big one as a global recession looms larger and larger — is how will this all get paid for? Who picks up the tab, or will it just be the next version of the ad tech tax of yore, as Digiday’s senior ad tech reporter Ronan Shields covered last week?

“One of the hardest parts of this is framing the cost, with macroeconomic headwinds across the world,” said GroupM’s Taylor. “Without having a fully loaded view of the impact on dollars or pounds or euros for the media, it’s challenging to always do the right thing. However, if you look at the costs associated to natural disasters and the impacts of climate change today, it only gets more expensive.”

Legalized cannabis sales are becoming more common in various parts of the country, and Thanksgiving weekend — including Green Wednesday, the day before Turkey Day — is apparently one of the biggest times for purchasing in preparation for the holidays, according to online marketplace Weedmaps. Some stats based on the 2021 holiday season:

“Where do Amazon and the NFL go from here? Keep scaling. Now that the seal is broken and we now know that live events on Amazon work, the next step is to find more opportunities. The key will be how they build this partnership. Will Amazon look to other live events? I think they will. And will the NFL look to other streaming partners to find more consumers? Again, I think they will. The networks have traditionally spent significant sums for the NFL, with different partners getting different opportunities (days, conferences, and playoffs). Is there a future where Amazon streams every NFL game and owns every consumer engagement with the sport? I don’t think it’s impossible.”