‘A massive scramble’: Candid thoughts of marketers on GDPR fallout 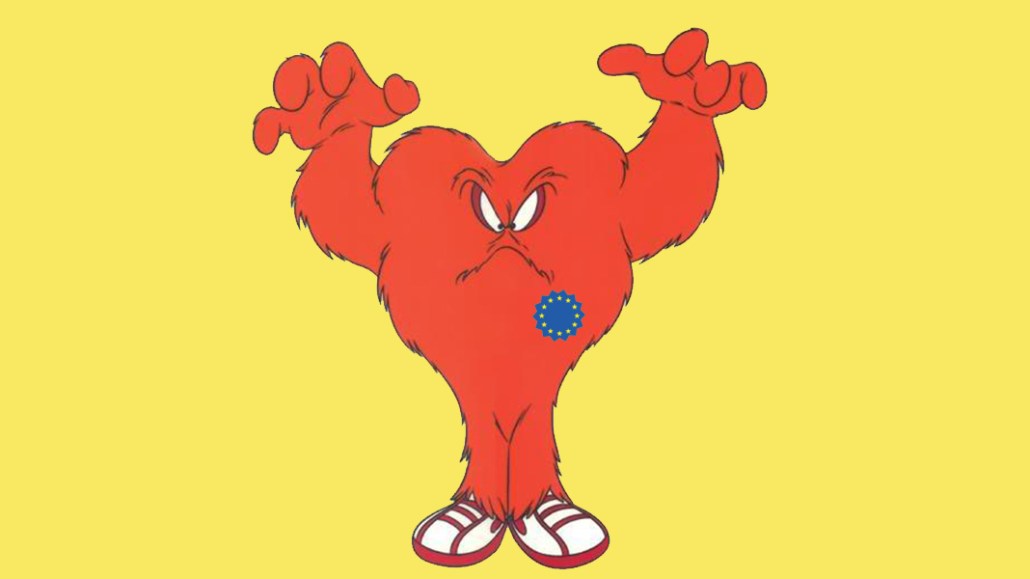 Data privacy and getting compliant in time for the General Data Protection Regulation was a hotly debated topic for marketers attending the Digiday Programmatic Marketing Summit Europe in Estoril, Portugal, this week.

With less than a month to go until the deadline for GDPR enforcement, uncertainty around who in the supply chain will be held responsible should regulators decide to prosecute remains top of mind. We’ve collected some of the main concerns that attendees talked about throughout the week — under condition of anonymity — to give a flavor of what execs across the digital ad industry are truly thinking.

Advertisers with GDPR jitters are a risk to everyone
“We’re hearing brands saying they may just pause spend to avoid risk.”

“They [advertisers] must understand that simply withdrawing spending is going to hurt publishers, and that means hurting the ecosystem as a whole.”

“The biggest risk at the heart of most clients’ minds is reputation risk under the GDPR.”

“I don’t think the GDPR has been invented to screw brands and ad tech companies over. It has been devised to protect private citizens. But they’re [regulators] also not interested in protecting brands.”

GDPR preparations
“There are some third-party data providers that have told me they don’t know what’s going to happen, so they’ve done nothing. That’s not good.”

“We’re a U.S. publisher and thought this wouldn’t affect us until about two weeks ago, and since then, there’s been a massive scramble.”

“For those banking on legitimate interest, that could be the real Achilles’ heel of all this.”

“I heard an ad tech vendor say it had spent £8 million [$11 million] on getting its business GDPR-compliant, and it still [wasn’t] sure if they’d achieved it.”

“Showing you’re doing it [attempting to be compliant] is the best defense against [regulators] trying to attack you.”

“If you’re a brand [advertiser with a website], you’re a publisher, and therefore a data controller, and so liable in the same way as a [traditional] publisher.”

“Under the GDPR, the value of first-party data will go though the roof.”

Uncertainty about who is liable
“If you’re using a third-party [ad tech] provider that [says] they’re GDPR compliant, how do you then protect yourself against liability if you find out later on that they actually haven’t been compliant?”

“The IAB framework doesn’t protect publishers. As far as we can tell, we take all the risk.”

“I have no real idea what my DPO [data protection officer] is doing, and she has no idea what I’m doing, which makes me a little concerned.”

“I fear the savvy students, who by right under GDPR can claim €150 ($182) payment from us if they find their data has been used without permission.”