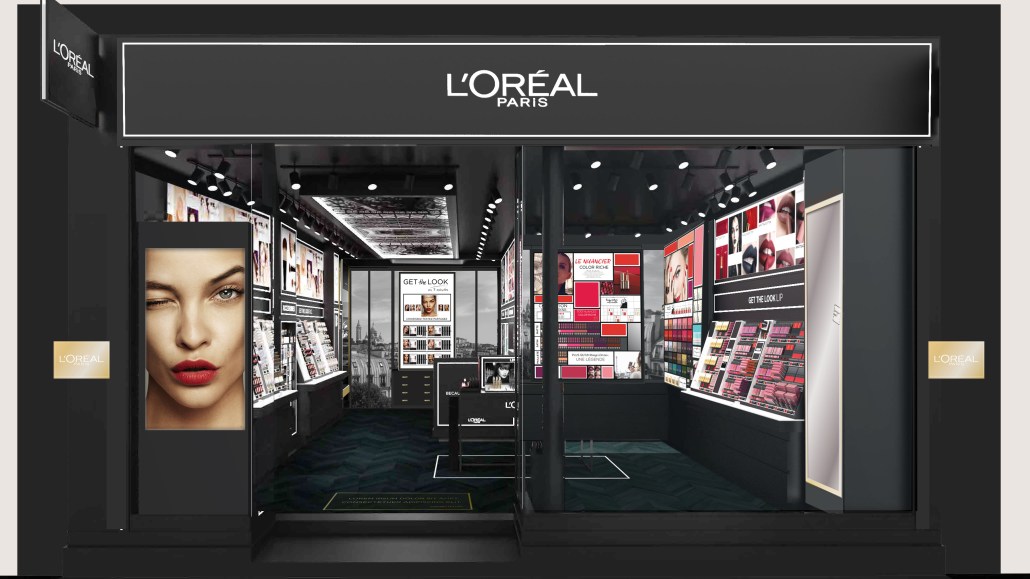 As brands circle Amazon’s advertising business, L’Oréal is eyeing its fast-growing search business in a bid to capitalize on the online retailer’s emergence as the preferred entry for internet shopping.

Thirty-eight percent of all beauty searches start on Amazon, according to Nick Buckley, L’Oréal’s digital director in the U.K. But rather than see the shift in search queries as a way to drive sales, the cosmetics giant wants to turn the online behemoth into a richer source of inspiration, such as identifying customer trends. Consequently, the business is pouring more of its search budget in the U.K. into Amazon.

As a percentage of L’Oréal’s total search budgets in the U.K., Amazon’s share is still in the single digits. But as the volume of searches increases, L’Oréal will “also look to increase in line with this, so anticipate this spend to grow,” said Buckley. For the beauty terms and searches the cosmetics company’s makeup brands are keen on, it is “buying up all the inventory on the platform,” Buckley revealed. He added: “As we start buying keywords in other categories [skin care and luxury goods], this will naturally increase the scale.”

This is because Amazon is increasingly the starting point for many people searching for L’Oréal’s products online. But just because consumers start on the site, it doesn’t mean they ultimately buy from Amazon, said Buckley. Instead, those shoppers often research and compare products on platforms and across other retailers.

“We’re seeing people initially go to Amazon to find out information about a product before then jumping outside of that to YouTube, where they can see how to apply those products,” Buckley said. “Then, they’re moving on to Google to compare that same product with others. [Amazon is] an e-commerce platform, but we believe it’s more than that.”

Part of Amazon’s allure to L’Oréal stems from the voice searches via Amazon’s Alexa voice assistant. The cosmetics business predicts that a fifth of total search will occur vocally in the next 18 months. While no major services are planned, Buckley and his team are watching Alexa as well as the likes of Apple’s Siri closely.

“Alexa is really interesting for us because it’s a huge opportunity that will fundamentally change the whole search environment,” Buckley said. “We’re spending a lot of time at the moment in terms of how we react to that. We haven’t got all the answers yet, but we’re looking into it.”

Commerce will still play a big part in L’Oréal’s upcoming investments on Amazon even if it is now admittedly overindexing on its ads. Like other businesses such as Nike, L’Oréal’s relationship with the sell-side of the business is that of a frenemy, and as such, has made it tread carefully. The company’s trepidation showed on its earnings call last week when CEO Jean-Paul Agon declined to comment on Amazon’s rumored move into cosmetics.

L’Oréal said its e-commerce sales grew 29.5 percent in the first half of the year and now represent 7 percent of total sales. But given that it wants 20 percent of its total revenue to come from e-commerce, working so closely with a retailer that could eventually become a rival is a precarious means to an end.

However, L’Oréal would argue that setting up “shops” on Amazon would balloon its presence and therefore push it to its sales target far quicker than if it had tried to resist selling directly to shoppers on Amazon. The cosmetics business launched an online store for its Men Expert line on Amazon at the turn of the year and plans to launch others in the coming months, building on momentum gained so far in 2017.