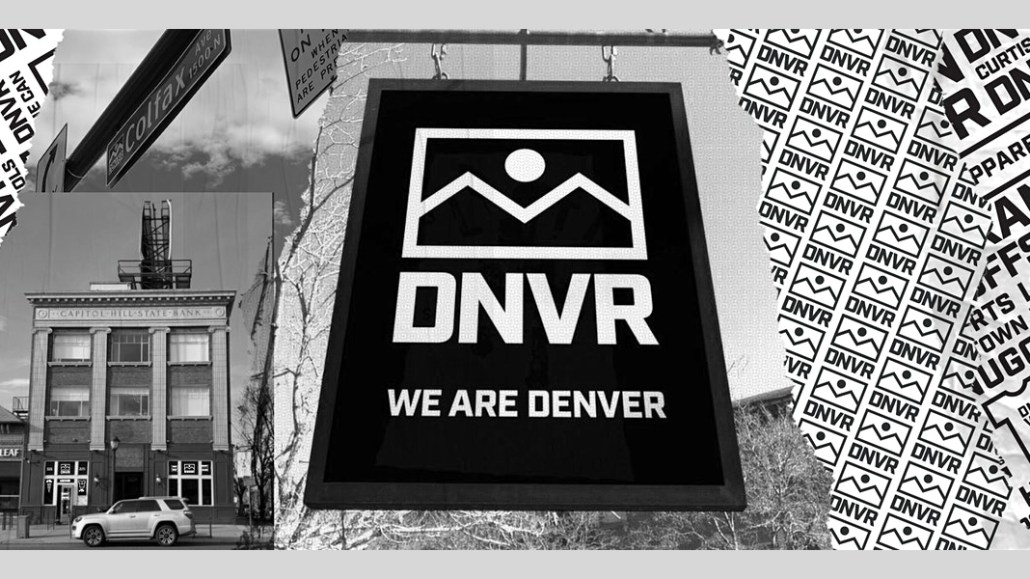 A Denver-based sports publisher is opening a brick and mortar sports bar and isn’t paying a dollar to do so.

DNVR, a digital, membership-supported sports site is adding another revenue stream to its mix with the opening of DNVR Bar last week. The bar will ultimately be a licensing business for the company. Little Pub Company, which owns more than 20 bar locations in Colorado, approached DNVR two months ago with the opportunity to use the publisher’s branding on one of their locations. The bar that DNVR is taking over was formerly called Colfax Sports & Brew, and according to Brandon Spano, CEO of DNVR, it wasn’t thriving on its own because it didn’t have a strong brand presence to build customer loyalty.

The business agreement is similar to a licensing deal, he said, where Little Pub is paying DNVR for its name and to come in and redo everything from the bar’s aesthetics to its menus and the beers it has on tap. There is not a revenue share model for any of the food and drinks sold at the bar, but DNVR keeps all of the profits made from its merchandise and membership sales. DNVR also gets to use the space above the bar as headquarters for its 20-person staff, rent-free. The space will host both offices and studio spaces for the company.

“Culture and community are the biggest staples of what we do, so this is the center of our universe,” said Spano, adding that instead of finding a new location every time to have watch parties or sending readers to different websites to purchase memberships or t-shirts, the bar will be a central location for all of these transactions and interactions to take place.

Currently, about half of the company’s total revenue comes from advertising, all of which is direct sold. This includes ads on its podcast network (that brought in 400,000 total downloads in February) and post game video content (which typically has 10,000 live viewers for each episode). Of the remaining revenue, 30% comes from its memberships model and 20% comes from merchandise sales.

Spano said that he projects the bar could end up making up 5% to 10% of DNVR’s overall revenue, though because the location will serve as an in-person location to purchase the company’s merchandise and memberships, the goal is to “raise all boats.”

Spano said DNVR is profitable and he projects that the company will earn $1 million in total revenue this year, not including the bar opportunity within that projection. Last year, after seeing that the estimated market cap in Denver for a lifestyle publisher was close to $8 million, the company rebranded from being a sports publisher to a lifestyle publisher, which is not something entirely novel to DNVR. (Barstool Sports’s CEO, Erika Nardini, expressed similar goals in an interview with Digiday earlier this year.)

Digital sports audiences have been notoriously difficult to monetize unless you’re charging them directly, said Chris Krewson, executive director of Lion Publishers, an organization for local online news publishers. Therefore, finding a secondary or tertiary revenue stream is crucial because digital advertising revenues continue to fall. He said that sports betting has become a significant focus for many sports publishers now that it’s becoming more legalized in the U.S., which is a reason why Barstool was ultimately purchased by a casino.

“As we turn more to consumer revenue, it’s a good idea for brands to have a deeper meaning” and more touch points with audiences that tap into their passions, said Jim Brady, CEO of local media consulting firm Spirited Media.

Other local publishers have tested out this model as a way to offset declining print businesses and operational costs. Marfa, Texas-based The Big Bend Sentinel newspaper opened a cafe and bar in the same facility that houses its newsroom.

“When you’re local, you have the advantage of doing something more brick and mortar,” said Brady. This is because a local media company’s audience is essentially all based in one location, therefore they’re more inclined to go to an establishment that already exists in their community.

“We all know that getting someone to show up to an event is a key indicator that they are on the path to becoming a member,” Brady said.