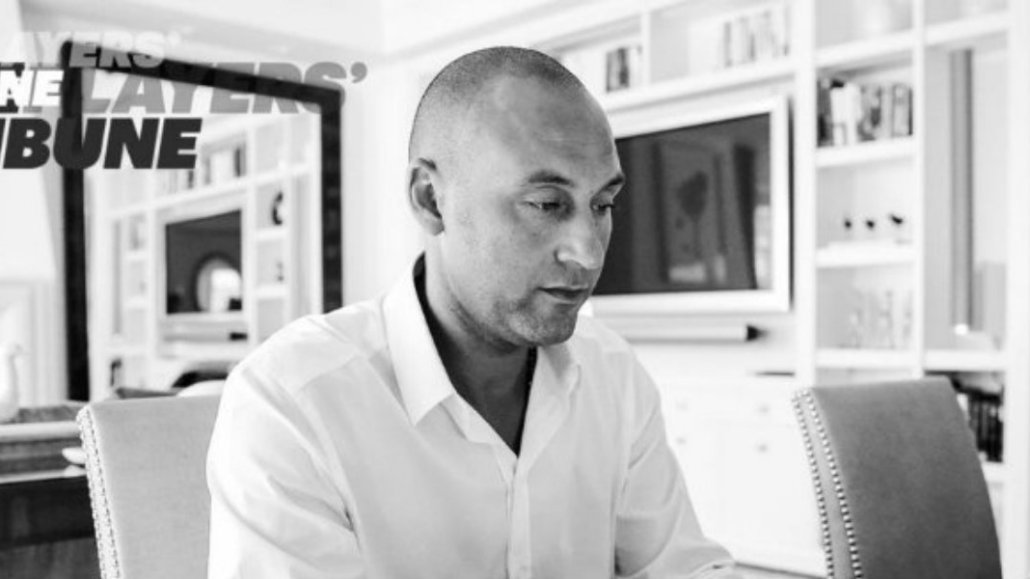 The Players’ Tribune, the athlete-centric sports publisher from Derek Jeter, has laid off eight employees as the company looks to shift its business strategy going forward, according to sources familiar with the matter.

Jeff Levick, CEO of The Players’ Tribune, confirmed that the publisher had a round of layoffs on Thursday, Jan. 25. He did not disclose which departments the cuts came from and declined to provide additional details on the new business strategy The Players’ Tribune is pursuing. As of April 2018, the publisher had 85 full-time employees in the U.S., which does not include new hires the company was planning to make in LA and in new international offices in London and Barcelona. News of the layoffs were first reported by Front Office Sports on Twitter.

“These decisions are never easy and are not taken lightly,” Levick said in a statement. “The decision was made as part of a shift in our business strategy to better position The Players’ Tribune moving forward — taking into account the acquisition we announced in December. We are committed to continue delivering the best products for our fans, partners, investors and athlete community. We will provide an update on our next steps in the near future.”

Ever since Levick, a former chief revenue officer of Spotify, joined The Players’ Tribune in Sept. 2017, the company has been focused on diversifying its business to become less reliant on advertising — and specifically, branded content. For almost all of its history, The Players’ Tribune has relied on advertising, in the form of athlete-starring custom videos and editorials made on behalf of advertisers such as Samsung, Gatorade and Bank of America, for almost all of its revenue. With Levick at the helm, the company was pushing toward areas such as developing, producing and selling shows to TV and streaming platforms.

In December, The Players’ Tribune purchased Unscriptd, a tech startup that allows athletes to record, edit and publish short-form videos. Unscriptd had roughly 2,500 athletes from international sports such as cricket, rugby and Formula One within its network. The company’s tech would be used to create a new mobile app called Players’ Post, which would allow athletes in the U.S. to do the same.

The layoffs at The Players’ Tribune come at a fraught time in digital publishing. In the past week, BuzzFeed laid of 15 percent of its workforce and Verizon Media Group (Oath) laid off 7 percent of its employees, both of which combined to total more than 1,000 employees. With BuzzFeed, that means more than 200 employees have lost their job, as the publisher continues to struggle under the weight of a digital ad market that is dominated by tech platforms. Others, including Vice Media, Vox Media and Refinery29 have undergone layoffs, as all pursue new revenue streams beyond advertising.

The Players’ Tribune, which has yet to turn a profit, according to sources, has raised more than $58 million from investors including IVP, Google Ventures and Legendary Entertainment.

https://digiday.com/?p=320009
Most Read
Trending in Publishing in the Platform Era
Digiday Top Stories