Infographic: Why People Friend and Unfriend 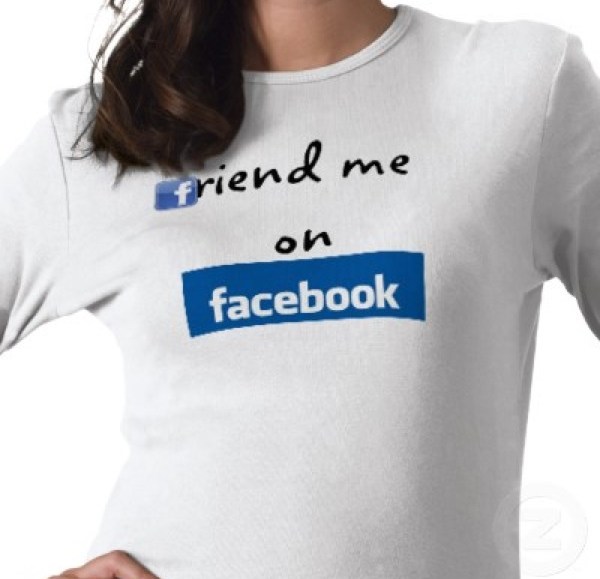 There’s a lot that goes into making the big decisions of friending or unfriending people. New research from NM Incite, a Nielsen McKinsey company, demonstrates that there are indeed many factors that people consider when deciding to add a friend or defriend someone.

According to NM Incite’s findings, knowing someone in real life is the top reason respondents cited for friending someone (82 percent), followed by having mutual friends (60 percent). As for reasons to unfriend, offensive comments came in on top with 55 percent, followed by not knowing the person well with 41 percent, which begs the question of why you would friend/accept a friend request from someone you don’t know well. A close third for reasons to unfriend someone was that they tried to sell you something. Guess what won’t likely get you unfriended? Not updating enough (only 3 percent of respondents cited that as a reason to unfriend). Another interesting/embarrassing finding is that 8 percent of respondents said they friend people based on their attractiveness.

See the infographic below for the rest of the details and findings.