Huawei is building its first digital marketing team in Europe 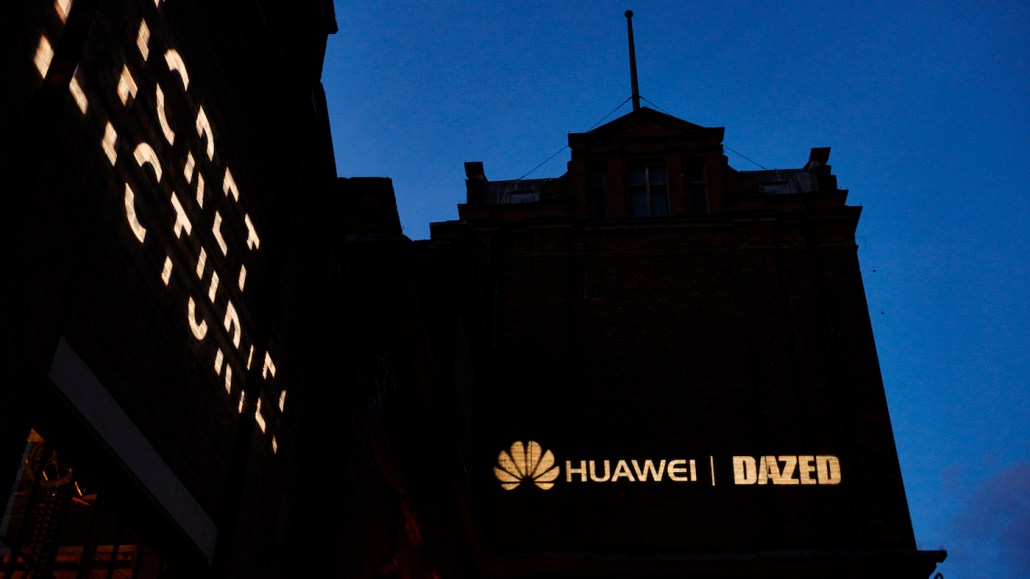 Chinese mobile phone maker Huawei is hiring a dedicated team of digital marketers to boost its awareness in Europe, its first specialized marketing team outside China.

The team will report to Huawei Europe’s chief marketing officer, Andrew Garrihy, and be tasked with developing strategies in 10 markets, including the U.K., France and Germany.

Job descriptions are still being finalized, but Huawei is looking for performance marketers, analytics experts and social media strategists. Future roles will likely focus on the internet of things, artificial intelligence and mobile connectivity. Functions such as AI, which has been built into Huawei’s current flagship phone, could turn software rather than hardware into the differentiator for smartphone makers in the West, as it’s done for their counterparts in China.

“While we will try and do as much integration with the likes of Facebook and Snapchat via the team, its aim is to take advantage of how the way people use their phone is changing,” Garrihy said. “It’s about coming up with answers to questions like, ‘What does a site look like in 12 months from now when we have AI-enabled handsets that can do voice processing and recognition?’”

Creative is another skill Huawei wants to build in the team. While the company has no plans to ax its agencies by bringing in digital marketing and creative, it wants more control over creative. But whereas other advertisers have taken certain tasks in-house due to concerns over how their ads are bought, the smartphone maker’s desire for control is tied to its contrarian marketing strategy.

The most important part of Huawei’s marketing lies in its partnerships with the likes of Dazed Media for Project Possible and public relations campaigns rather than paid media. The company has spent millions to recruit top talent such as football star Lionel Messi and actress Scarlett Johansson to promote its high-end lines. It only pays to promote content that has already done well organically or has strong creative, though, which helps the company keep costs down and monitor success. Huawei’s Western Europe business has increased the number of PR campaigns it runs by 300 percent over the last six months compared to the same period in the previous year.

The investments appear to have worked to an extent. This year, the company surpassed Apple to become the second-largest smartphone manufacturer by shipment in countries such as Finland, Italy, Spain and Poland, according to research firm Canalys. In larger EU markets such as the U.K., the brand still has limited awareness.

YouGov BrandIndex data reveals that in terms of Impression score, which indicates whether or not someone has a positive impression of the brand, Huawei is around the +4 mark, comparable to brands such as Motorola (+5). Perhaps this is to be expected, as a smaller number of people have interacted with the brand, said Russell Feldman, director of digital, media and technology research at YouGov.

Garrihy said he expects awareness in the U.K. and elsewhere in Europe to grow in the coming months, though, with “significant payback” in sales on the increased marketing it plans to do across Western Europe within the next two years.