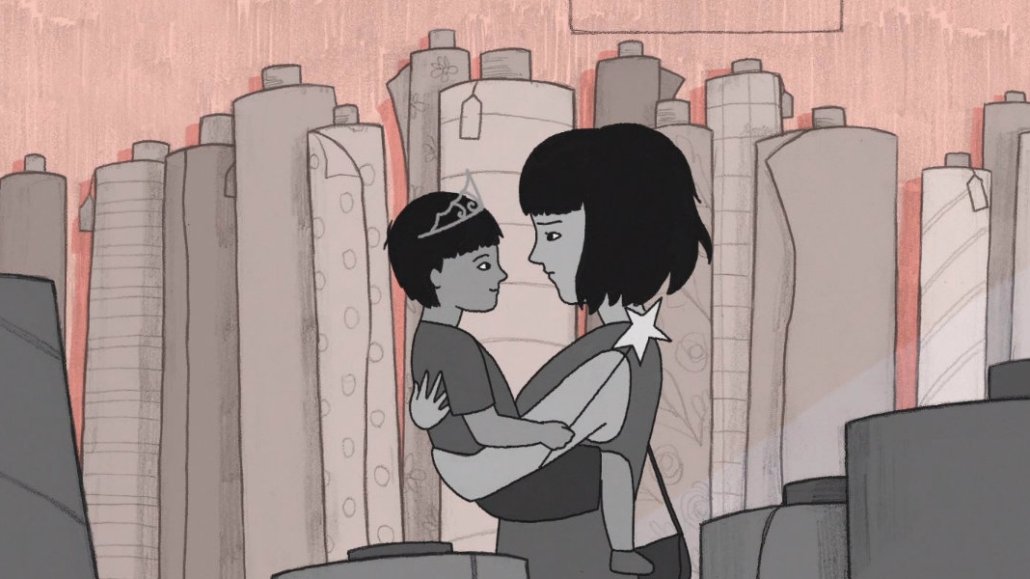 “Conception” is a video series from The New York Times that explores the experiences of motherhood through different perspectives. One episode centers on a father who underwent a sex change after his child was born. Another episode focuses on a woman who could not get pregnant and whose sister had her baby.

The series of six four- to five-minute episodes was released in January. But instead of releasing one episode per day or per week, the Times released all six episodes at once on its site. The goal: to see if NYTimes.com visitors and subscribers would watch more than one video in one sitting.

The Times found that 10 percent of people who watched “Conception” in January watched three or more episodes in one session, said Francesca Barber, director of audience growth and programming for video at The New York Times. “Basically, that’s spending 12 to 15 minutes with us per session — which is quite a lot,” Barber said.

As The New York Times places a greater emphasis on producing serialized short-form video series, the publisher is also experimenting with programming the content to get viewers to not only be repeat viewers but spend more time per session. The idea is that the more time people spend with the Times’ content, the more likely they are to become paying subscribers.

With the second season of “Internetting with Amanda Hess,” a show about internet culture that premiered last week, The Times has released the first three episodes on its website. Two more batches of three and four episodes will be released in the coming weeks.

“The idea is that people can consume three episodes at a time and still be excited about the show to come back for later batches,” said Barber.

The Times doesn’t have a specific target number for how many shorter-form video shows it plans to do in the coming year, Barber said. Some shows, such as “Diary of a Song,” are also produced intermittently when the story and the talent are right, she said.

The binge-watching strategy is informed by the Times’ subscription business. The Times releases multiple episodes at once on its site, but on its other primary outlet for short-form video, YouTube, the publisher is still releasing individual episodes on a weekly basis. That’s what it did with “Conception” earlier this year, and that’s what it plans to do with “Internetting” during its current second season, Barber said. (A planned second season of “Conception,” which is due later this fall and will expand beyond motherhood, will follow a similar approach.)

The Times considers YouTube an audience-building platform rather than a paid subscription-driver. As YouTube viewers watch more Times videos, the belief is that some of them will ultimately become paying subscribers.

“We are a subscriber-first business, so part of this is to offer people on our site and platform more than what’s available offsite,” Barber said. “On YouTube, we have seen the weekly strategy work; YouTube has a broader audience, and while we still see binge-watching behavior there, we know that you can build an audience on YouTube over time by programming shows and engaging with the community week over week.”

Image via The New York Times

https://digiday.com/?p=297974
Most Read
Trending in Publishing in the Platform Era
Digiday Top Stories