How social media managers are coping with the Twitter debacle 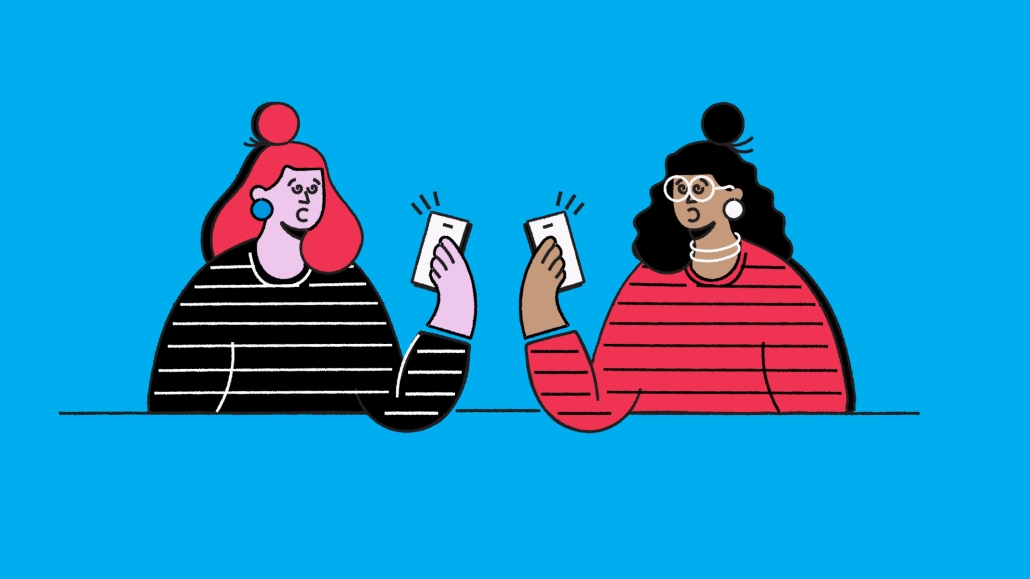 This article was first reported on, and published by Digiday sibling WorkLife

Mass firings, followed swiftly by mass resignations by remaining staff appalled by the new leadership’s expectations about working conditions, has led to temporary office closures. And over the last few days, there have been more worrying developments, including a flurry of racist tweets directed at football players which Twitter hasn’t removed, leading to concerns over whether or not Twitter will police racism on the platform during the World Cup, which kicked off in Qatar on Nov 20.

Such profound changes to how Twitter is run, have already proved too toxic a combination for many of the platform’s biggest advertisers. And it’s also left social media managers, tasked with running company Twitter accounts, scrambling to alter their marketing plans with no blueprint to go off of. Adding to the chaos, social media professionals are finding their go-to contacts at Twitter have either been culled or resigned. Plus, the to-ing and fro-ing over whether to charge a $8 monthly subscription for blue check verification – a previously free service which involved Twitter staff verifying celebrity and organizations’ accounts to distinguish them from imposters or parody accounts – has also added to the confusion.

Social media strategists have had a hard time responding in real-time to the continuous changes, with no clear steer on whether to advise their clients to pause their accounts until the dust settles, reduce activity, or continue as normal. For some managers, that often meant working into the small hours – in what’s an already quite gruelling job – to ensure the right approach is taken.

Erica Tackett, director of integrated marketing strategy at global marketing agency Finn Partners, said she has been trying to follow the news as closely as possible so she can advise her clients. When she heard hundreds of employees jumped on the offer to resign from working at Twitter, she raced home from a dinner to fire up her laptop at 10 p.m. to send out an office-wide note for recommended counsel.

“All social media managers have had their eyes on it since the news broke that Elon Musk might be purchasing Twitter,” said Tackett. “We’ve tried to come together and understand what this means for brands.”

With a new culture being created at Twitter, Finn Partners recognized that the platform no longer aligns with its beliefs or those of its clients. As such, Finn paused all organic and paid content on the platform two weeks ago. Tackett said that on days that a new article comes out about Musk and his decisions, Twitter feels “apocalyptic” and “doomsday-esque.”

“All social media managers have had their eyes on it since the news broke that Elon Musk might be purchasing Twitter.”

“It’s just not a place where brands should be,” she said.

With the staff half of its original size, Tackett is wondering who will monitor content, check for brand safety, make sure hate speech isn’t escalating, or check Twitter ads to make sure they’re going live and within Federal Trade Commission regulations.

The gnarly issues of brand safety and whether or not a brand should involve itself in conversations around political polarization is nothing new. But the changes at Twitter have made the issue even more unescapable for brands, according to Tackett.

That’s the approach Jackie O’Brien, director of digital strategy at strategic communications agency Mission North, is taking, despite some employees in the agency wishing they would take a stronger stance against Twitter.

“We’re not in a position as an agency to make a strong recommendation to our clients saying you need to stay on or get off,” said O’Brien. “We’re helping them navigate through the chaos. There’s so much going on, so many emotionally charged conversations happening that we don’t want to feed into. That looks like saying ‘hey, let’s put all of Elon Twitter aside, and let’s look back at the strategy we built for you.’”

Most social media managers can agree that Twitter isn’t the be-all and end-all for most brands today as most have a holistic approach that includes Meta, Instagram, Tik Tok, YouTube, and more recently platforms like BeReal. Nevertheless, Twitter had a prominent role.

“Twitter/Elon Musk doesn’t lead our strategy,” said O’Brien. “It doesn’t affect our goal. In the future, this could happen for Instagram or Facebook. If we keep continuing this approach of ‘okay a brand safety issue came up, we need to leave the channel,’ then that sets up a slippery slope for the future.”

Because most social media strategies include all platforms, making the pivot to focus on other social media platforms hasn’t been too much of an adjustment.

“We’re just trying to look out the best we can for our brands and advising accordingly.”

“This is the catalyst to move to more innovative platforms,” said Mae Karwowski, co-founder and CEO of influencer marketing agency Obviously Social. “Everyone is just really weary to the point where people are asking if it’s worth them being on this platform. This is the final push off the platform for a lot of brands.”

For instance, smaller players like Mastadon are gaining users they may not have previously had the luxury of. There have been a total 920,000 online searches for Mastodon worldwide in November so far, with 405,000 from the U.S and 51,000 searches from the U.K., according to Google Trends data compiled by cryptocurrency betting review website Cryptobetting.org. While searches for ‘Delete Twitter’ have surged 201% in the U.S. and 102% worldwide, according to the same data.

Shae Luca, head of strategy at business-to-business social media marketing agency Sculpt, has also been burning the midnight oil to keep on top of the Twitter changes. She is recommending that clients download all of their Twitter data just in case the website goes down entirely at some point in the next few days or weeks. Such data can help inform products and general customer trends. “We’re just trying to look out the best we can for our brands and advising accordingly,” said Luca. “If nothing happens, great, but at least we have taken that measure to download our clients’ Twitter data.”

Others are more hopeful that Twitter will get back on track. Luke Lintz, CEO of HighKey Enterprises, a social media marketing company, says that while it has switched its outreach strategy to favor sending direct messages to people on LinkedIn, it’s not as powerful as Twitter because there are limits to how many messages can be sent a month on LinkedIn.

“People are reaching out to us about what’s happening with Twitter as if we have the magic answers,” said Lintz. “We have the same knowledge as what’s being published in the news. It can be overwhelming at times.”