How Dateline NBC looks to grow its podcast business with Apple 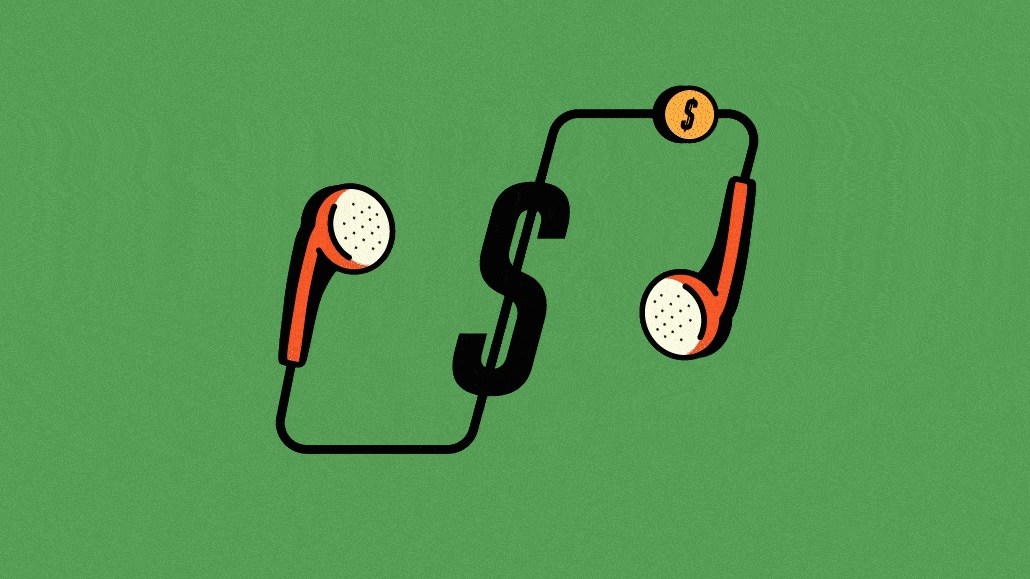 The offering will give subscribers an ad-free listening experience across Dateline’s roster of nine podcasts and showcasts, one-week early access to new episodes and series and bonus episodes every month. The subscription costs $2.99 a month or $29.99 a year, with a seven-day free trial option. Apple takes a 30% commission in a subscription’s first year, before dropping down to 15%.

Podcasts are “another extension for those that don’t want to or don’t watch the television program to experience it. It’s also a reward for superfans,” said David Corvo, Dateline NBC’s senior executive producer.

Until now, Dateline’s podcasts made revenue through inserted ad spots. Apple first introduced paid podcast subscriptions to its Apple Podcast app last April, providing another avenue for podcasters to make revenue from their work and giving listeners an option to consume content without ads.

Since June 2021, the number of Apple Podcast subscribers has gone up by more than 300%, a spokesperson said. Over 25% of the top 100 shows in Apple’s “Top Shows” chart now offer a subscription. Apple declined to share exactly how many subscriptions or subscribers it has on Apple Podcasts.

The first perk Dateline podcast subscribers will get is a bonus episode from correspondent Josh Mankiewicz on Sept. 1. The episode is an update on the disappearance of a Louisiana college student, a decade after the original Dateline episode aired.

Subscribers will get early access to the first two episodes of Dateline’s tenth podcast, called “Internal Affairs” and hosted by Mankiewicz, a week before its official debut on Sept. 20. They will continue to get an episode a week early for the rest of the series.

“Every single episode of Internal Affairs is about as long as a Dateline hour” with commercials and credits removed, Mankiewicz said. “That’s one of the great things about podcasts. You can give [the audience] all the details.”

Dateline’s podcasts often go deeper into the true crime stories told on TV or provide updates on stories covered in the past. Dateline moved into the podcast space in 2019.

The podcasts give “us an opportunity to tell stories in a different way. In an expanded way. In a way where we’re not beholden to a network clock with a certain number of minutes and a certain number of commercial breaks. It gives us a little bit more freedom,” said Dateline executive producer Liz Cole.

Due to the “ebbs and flows” of content creation (dependent on factors such as how many nights a week Dateline is on NBC), the Dateline team has not yet needed to expand its staff to produce the podcasts or the additional episodes, Cole said.

“We’re really kind of used to expanding and contracting and if someone has a little downtime on an original story they’re producing for television, we have them help out with the podcast,” Cole said.

As of Friday afternoon, Dateline NBC was no. 6 on Podtrac’s rankings of the top 10 podcasts in July, based on unique U.S. monthly audience.

Dateline is one of the most popular channels on Apple Podcasts, the Apple spokesperson said. As of Friday afternoon, Dateline was no. 8 on Apple’s podcast chart, and no. 3 in the true crime category. Dateline, which begins its 31st season next month, is NBC’s longest-running primetime series.

While making additional revenue is a benefit to a media company with an Apple Podcast subscription offering, “as a broader audience development strategy it has its challenges,” said Melissa Chowning, founder and CEO of audience development and marketing firm Twenty-First Digital, in an email. Mainly, that the listener is subscribing through Apple, not a publisher’s own platform, meaning the data is not theirs. “I’m not getting an email address, any first-party data or the ability to interact with that subscriber on my terms,” she said.

This story has been updated with the correct date Dateline NBC’s first podcast subscription bonus episode will drop.