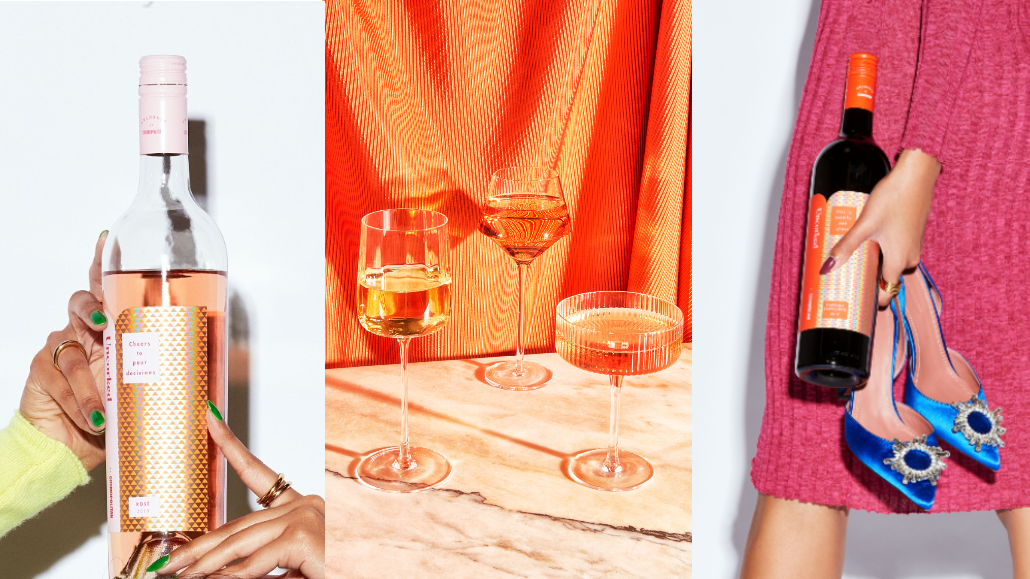 Legacy publications often have the benefit of being household names. But they’re in a running battle to build brand loyalty and stay relevant within the younger readers and audiences.

Hearst Magazines’ Cosmopolitan is one of those brands. Originally published in 1886, Cosmo’s strategy for growing its audience of millennial and Gen-Z women is by growing its e-commerce business, according to editor-in-chief Jessica Pels.

“We decided to not take a step back this year or rest on our laurels, but rather to expand and experiment. Our focus on our core products — the website, magazine and social —hasn’t changed,” she said. “But this year for us has been [about] building additional new experiences that we’re excited about that feel like promising areas of growth for our brand,” she said.

From January through October 2020, the women’s lifestyle magazine has seen a 254% increase over the same period in 2019 in the total number of products sold through its e-commerce business, according to the company. And much of that can be directly attributed to several product launches and affiliate initiatives that Cosmo kicked off this fall that included a new product licensing deal in the form of a line of branded wines, a two-day shopping event aimed at growing its affiliate business and the launch of its merch shop with branded t-shirts, puzzles and tote bags.

“A Cosmo wine is the world’s most organic brand extension because the young female wine drinking demographic is huge,” said Pels. According to brand research done by Cosmo, its readers drink 36 million glasses of wine per week and spent $170 million on wine in the last 30 days.

And given the name of the brand is also rooted in a popular cocktail, getting into the alcohol business is an opportunity that Cosmo svp and publishing director Nancy Berger agreed was a natural expansion.

The wine collection, Uncorked by Cosmopolitan, has four types of wine that were manufactured by Guarachi Wine Partners and approved through a taste test process that the Cosmo team conducted in its offices prior to the pandemic, Pels said. A fifth bottle is currently in the works and while the line is exclusively distributed through Wine.com for the time being, the goal is to get Uncorked into retail locations next year, she added.

The partnership with Guarachi is a revenue-share model, though the company declined to share details about the exact dollar figures.

In August 2019, the brand launched another product line in the form of a perfume — Eau de Juice — which was distributed exclusively with Ulta and a year later was made available at both Walmart and Kohl’s.

“You almost have to think about [product licensing] as part of your communications platform, because what you’re trying to do, in addition to the revenue, is create that emotional connection between the target consumer and the brand,” said Marty Brochstein, svp of industry relations at Licensing International. “And the best way to do that is to have the physical experience” of tasting a wine or smelling a fragrance.

Outside of product licensing, Cosmo’s affiliate business has been on the rise as well, seeing a 288% year-over-year increase during the coronavirus crisis, surpassing the affiliate revenue it earned during the 2019 holiday season, according to a story published by Digiday earlier this year.

Berger said that the event ended up yielding three times the number of sales in a typical weekend that are made through the Klarna platform and because of that Klarna signed on to be the sponsor of an extended Hauliday shopping event series next year. She would not disclose the terms of the sponsorship.

In 2021, there will be a spring and summer version of Hauliday that will also take place in Europe under the international editions of Cosmo. “We’re beginning to create a global shopping day, which was always our vision,” Berger said.

Additionally, Pels said that the college-age demographic is a big market for advertisers right now who want to connect to consumers off-campus, therefore a shopping event like Hauliday provides a strong opportunity for retailers and brands to close the gap with that audience in a targeted marketplace.

However, one of the tricky things that magazines have to think about, Brochstein said, is that as they grow both their product licensing business and their advertising businesses, they have to make sure that the overlap of any product categories do not inadvertently turn off brands from advertising in the magazine or online.

If there is competition between fragrance brands or wine retailers, there is the chance those brands won’t spend with Cosmo any more, he said.

“We know what our readers want to buy. That’s our job,” said Pels.