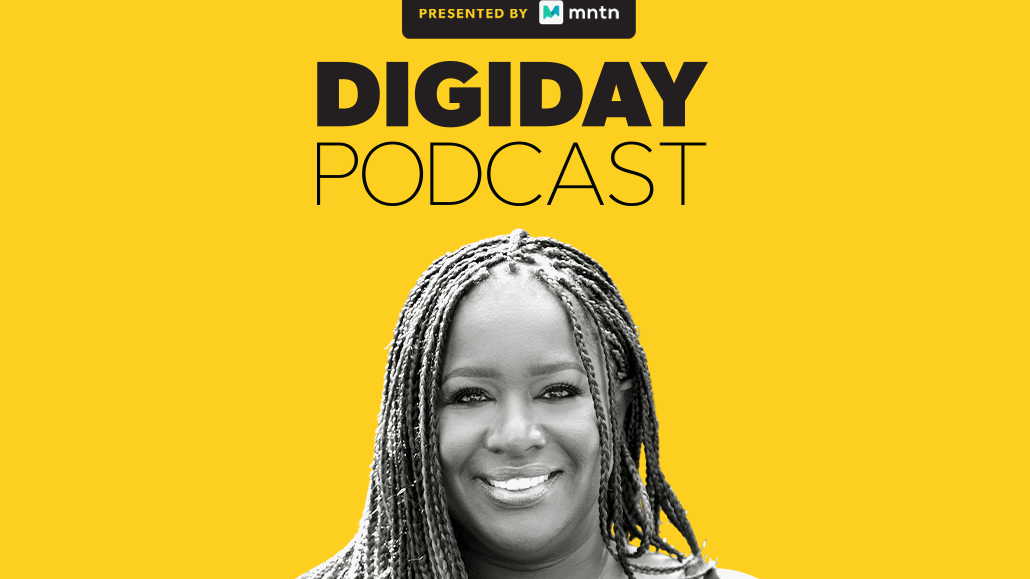 In the entertainment industry, there’s a term called “multi-hyphenate” that refers to people who may act, direct, write, produce, sing and/or perform other crafts. As an entertainment journalist at The Undefeated, Kelley Carter is familiar with this term. She also embodies it as a journalist.

Beyond her text-based reporting, Carter hosts podcasts — including ABC Audio’s recently debuted “Close Up” which features interviews with the who’s who of Hollywood and releases new episodes on Wednesdays — and is an Emmy-winning video journalist and co-runs a production company that is developing a TV show for Showtime.

“A lot of this became an accident. I wasn’t necessarily seeking out to do anything other than what I was doing, which at the time was a newspaper reporter,” Carter said.

Her experience at print newspapers also helped to familiarize Carter with the business side of journalism and the often tenuous terms of journalists’ employment statuses.

During her time at the Chicago Tribune, she saw other journalists being laid off for the first time. “Because we had some indication that layoffs would be coming to Chicago, ironically I was trying to figure out what my plan would be if I got laid off. I was like, ‘What do I want to do?’” said Carter. The apparent answer: Everything.

I received a phone call from USA Today, a recruiter there. He said, “Hey, we want to talk to you about this job covering entertainment.” So [after traveling to Virginia to interview for the job], I go back to work [at the Chicago Tribune] that next day and literally so many people I was friends with got laid off that day. I got my job offer the next week, and so then I left. The lesson that I took from that moment was you really shouldn’t be loyal necessarily to anyone but yourself and the integrity of your career.

I ended up winning two Emmys [for an online documentary about Aretha Franklin’s “Respect”], including one national Emmy. And we were the first newspaper, and I was the first newspaper journalist, to actually do that. And that was truly an accident and me just trying to figure out how to do something that I’ve always done but in a different medium. That really changed the course of my career.

Journalism with no boundaries

[The Undefeated] wanted to do journalism with no boundaries. They said they wanted to be content-agnostic. And I was like, “Alright, sign me up.” And I went in thinking that I wanted to do a podcast because, at this point, [ESPN journalists Michael Smith] and Jemele [Hill] had this really cool podcast that ultimately translated to their TV series that was very popular. And so I wanted to do something similar but in entertainment but at ESPN. I didn’t know how that was going to work, but I knew I wanted a podcast.

What [Carter and Hill] knew was that we wanted to see ourselves reflected in television. And that’s where we are [with their production company, Lodge Freeway Media, which is developing a comedy series for Showtime]. We have other projects that we’re working on, and hopefully those things will happen too, while we’re also being journalists and hosting podcasts and trying to be this voice of expert wisdom on various television shows. It’s a lot, but I personally like being busy like this. That keeps me feeling alive.