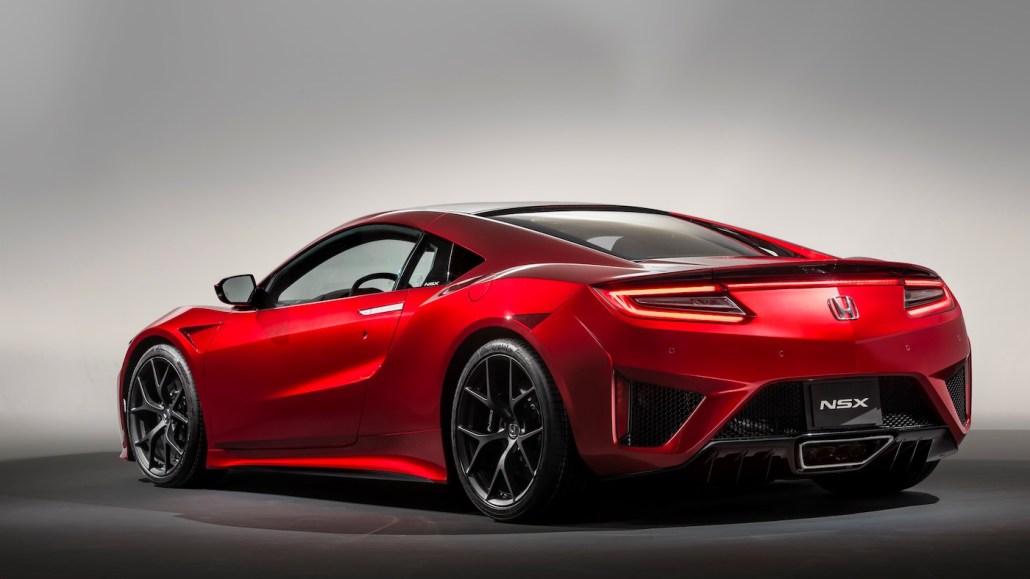 Honda is paying for mobile ads that drive people into showrooms rather than impressions or clicks.

The car manufacturer has been targeting mobile ads in the U.K. to boost showroom visits for some time, but those ads have always been bought on impressions or click-throughs. In its latest mobile campaign, Honda will only pay for the ads that drive people into showrooms within 14 days of being seen.

Until the test — which uses technology from location technology company GroundTruth and was planned by Dentsu Aegis agency Amplifi — ends on March 31, Honda will buy ads on a cost-per-visit basis, targeting people who are likely to buy a car using different types of location data such as visits to areas that over-index for car buyers like trips to second-hand dealerships to sell their current vehicle and appearances at competitor showrooms. Honda is also using geotargeting to clarify a person’s intent to buy a car. Cookies, however, are not being used to target the ads.

The advertiser is using data from location measurement company Rippll to measure whether ad exposure drove in-store visits and could eventually use it to track incremental visits. Proximity-based ads aren’t at the forefront of Honda’s latest effort; instead, it has favored using individuals’ behavioral data to predict their future behavior and likelihood to visit a store.

People will change their minds until the moment they buy a car, said Louise Furneaux, Honda’s marketing communications manager. “If you can intercept them at the last minute, then you have a chance of changing their mind on that purchase journey,” she said. “When you look at geotargeting, location can be one of the highest indicators of intent to buy.”

While Honda’s marketers have yet to decide whether to include cost-per-visit campaigns in future media plans, Furneaux believes cost per visit could become the metric of choice when trying to drive in-store traffic. By only paying for the ads that drive visits, it “takes the risk out” of paying for impressions, Furneaux added. Furthermore, Rippll’s independent verification of the ads mitigates any concerns about fake visits.

However, Furneaux stopped short of saying Honda would abandon click-based measurement schemes for all its mobile ads, should the test prove fruitful. Honda sees cost-per-visit campaigns performing a specific job at a specific point in a person’s attempt to buy a car.

Before cost-per-visit ads can become the next performance model for Honda, it still needs to iron out kinks. The advertiser and its partners on the campaign have yet to determine how to identify moments where cost per visit may overstate an ad campaign’s efficacy. There may be instances where people were going to visit a Honda showroom regardless of whether they saw an ad.

Despite this, Furneaux said the model should result in less wastage. “If you run a traditional campaign, you can have a lot of media spend wasted because you’re still reaching people and they’re seeing the ad, but they’re not necessarily taking the desired action you want them to,” she explained.

Honda knows it needs a new pricing model for mobile. While desktop display ads take a larger slice of its media budget in the U.K. compared to mobile, the latter is growing fast. That growth stems from how many people Honda sees researching on mobile devices before making a purchase. People are spending 50 percent of their research time on mobile, according to Furneaux.