‘It’s the gut of ad tech’: Inside the rise of Dmexco 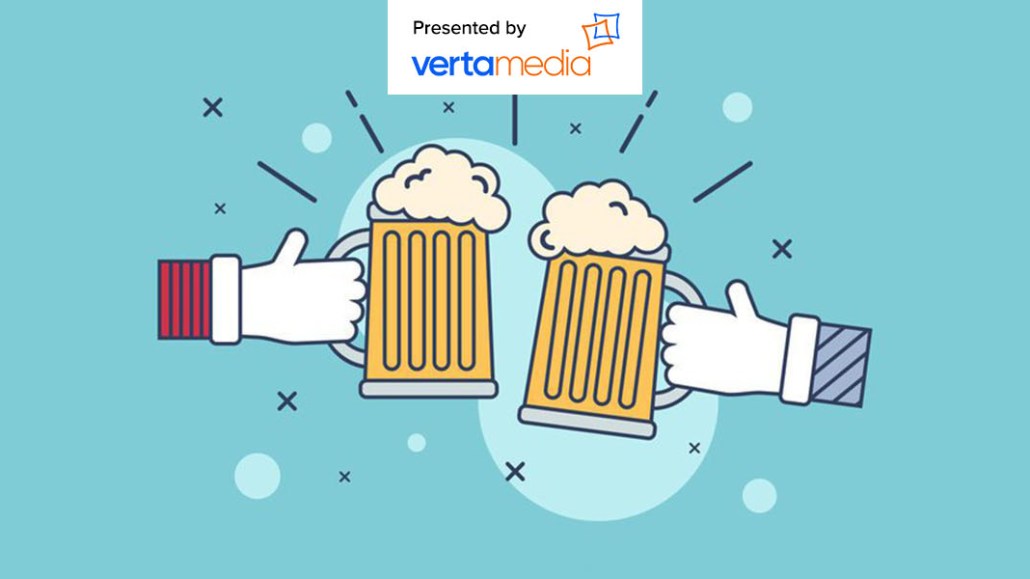 Once a well-kept secret among German media and ad tech executives, Dmexco has evolved into a sprawling monster of a trade show, the tentpole, global event in the digital marketing calendar. With just 14,200 attendees in its first year in 2009, the Cologne, Germany, event now draws more than 50,000 people from around the world and takes a sizable bite of ad tech’s marketing budget.

Cologne is no Riviera or Las Vegas, home of Cannes and CES, respectively, so some may question why Dmexco has become so big. It’s certainly not the food. Repeat visitors lament the rude bar staff, spreads of unappetizing meats and depressingly bad coffee at the Kolenmesse Expo. On the plus side, attendees also relish the local beer, bratwurst and chance to find out what’s really going on in the opaque world of ad tech. For superfans, Dmexco’s first ad tech panel will take place Sept. 11 — 10,000 meters above the Atlantic Ocean. Diehards paying €1,000 ($1,200) to €3,000 ($3,600) to fly from JFK can experience the “FlyingLab,” where they’ll hear in-flight presentations from ad tech luminaries like Terry Kawaja and NASA data experts Cindy Chin and David Meza. FlyingLab is courtesy of German airline Lufthansa, which is tapping the growing U.S. interest in the event.

This year’s show has attracted big hitters including Procter & Gamble’s Marc Pritchard and WPP’s Sir Martin Sorrell. But like Cannes and CES, the real action isn’t on stage, but in the meetings, lunches and dinners that go on around it. It’s there that execs can talk openly and candidly about the most pressing issues, like how to sort General Data Protection Regulation compliance and the latest on margins.

“There’s always a lot of back chat and conversations around things that can’t be spoken of openly,” said Ciaran O’Kane, founder of ExchangeWire.

Given how fragmented European markets are, Dmexco is valuable as a single place for publishers, vendors and clients to converge and network. “Dmexco is a must-attend for our leadership team right through to our sales teams,” said BBC Worldwide’s head of global trading David Goddard. “It’s crucial to all areas of our business now, and I get to meet up with publishers from all over the world to understand their key challenges around pricing [programmatic] inventory.”

Dmexco is a microcosm of the fast-changing ad tech landscape. Everyone in the digital ad supply chain is there, real business is conducted and new partnerships formed. Booths are fiendishly expensive, with the most modest ones blowing a €50,000 hole in a company’s marketing budget, and that doesn’t include extras like pay-per-plug sockets and lighted signs to hang from the ceilings. “It’s a zoo of exhibitors,” said O’Kane.

In recent years, Dmexco was dominated by hype around new technology. This year, though, talk is likely to turn to questions about transparency and other problems created by automation.

“The last few years has been excitement and hype and dazzlement at Dmexco,” said Paul Gubbins, an independent ad tech consultant. “But this year is make-or-break for lots of vendors. There is massive risk of SSPs and DSPs all sounding the same. That’s why it’s so hard for agencies and big brands to figure out which vendors to back. Last year the talk was all about the quality of their tech algorithms, but this year it could all be more about how they differentiate based on price.”

That’s part of the appeal of Dmexco, though — it focuses on current, concrete products that are designed to solve urgent business problems. “It’s really looking at the gut of ad tech — what can ad tech do for publishers and buyers today, not tomorrow,” added Gubbins.