‘We took ownership’: How The Guardian rid itself of hidden ad tech fees 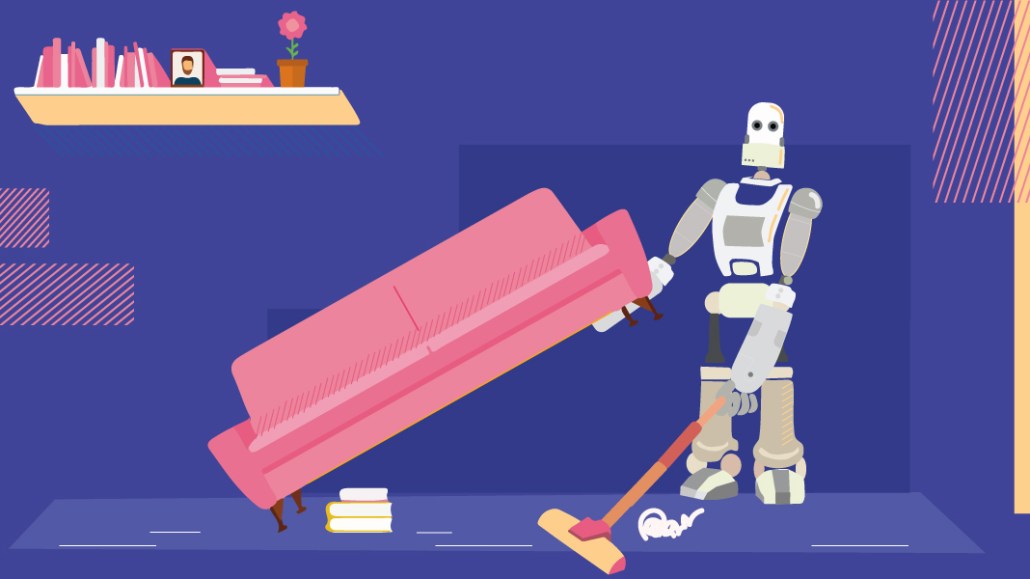 The Guardian has been on a mission to take total ownership of its digital ad supply chain ever since an internal investigation two years ago revealed it was being rinsed by ad tech vendor fees in the open marketplace.

Since then, the publisher has radically changed how it manages its digital advertising stack to make solving this digital ad-revenue leakage a priority. So far, so good. Over the last 18 months the publisher has gradually introduced a fee-transparency process that enables it to advise advertisers how to ensure that 95 percent of their media budget flows to the publisher after it leaves the demand-side platform.

That’s in stark contrast from the case two years ago, when the publisher reported that just 30 percent of what a marketer spent to advertise on its site via the open exchange would find its way to the publisher — the 70 percent remainder was siphoned off by data merchants it had no knowledge of.

“We’ve fundamentally shifted [that ratio],” said Danny Spears, programmatic director for Guardian News and Media. “We have absolute confidence that the increase is because we’ve taken ownership of our [ad tech] partner relationships. We know what every one of our partners is charging us, which means we can give objective advice to buyers as to which channel and partner they should execute their spend through.”

Programmatic ad yields have increased 40 percent year on year, while programmatic ad deal revenue has risen 78 percent compared to a year ago, according to the publisher — both increases attributed to the new process. The Guardian reported digital revenue to be at £108.6 million ($140 million) in July, up 15 percent from the previous year, and accounting for half the publisher’s overall revenue. Although the publisher doesn’t break out what percentage of digital revenue comes from advertising, 80 percent of its digital ad revenue is generated from programmatic advertising, nearly half of which is via the open exchange.

In practice, readdressing the imbalance has meant finding ways to remove former blind spots in the publisher’s digital ad supply chain, and checking its own transaction logs against buyers’. Instead of having to rely on what vendor partners choose to report, with no visibility on what the same vendors report to the buy side, that means the publisher can now map both via its own logs. As a result, it’s easier to spot any potential revenue volume that suggests fee manipulation or flag campaign inefficiencies, according to Spears.

On occasion, the Guardian requests access to other publishers’ sell-side logs, to tally how buyers are performing against them too. It will also share its insights about the digital ad supply chain with its own advertising clients.

“It’s not through ignorance that we’re [publishers] in this situation — we’re in this situation by design,” added Spears. “We’re not supposed to be able to understand the whole supply chain. That’s why it was critical we took ownership of ours. There has been an important role for buyers and sellers to collaborate actively around this to drive real change.”

Being tougher on terms with vendor contracts has also been an important factor. In 2016 the Guardian became the first publisher to publicly take an ad tech vendor — Rubicon Project — to court over undisclosed fees. The lawsuit is still ongoing, and there is no update to give, according to the publisher. But the action compelled the Guardian to create a blueprint for all future vendor partners and contracts, according to Spears.

That blueprint outlines that vendor partners must commit to no auction manipulation or changes to decisioning outside what’s been explicitly agreed. Inventory can only be made available to buyers if sourced directly from the Guardian, and vendors must agree to zero tolerance of fraud and provide regular updates on their methodology for monitoring this. Vendors must commit to supplying log-level reporting across all bids made, including the demand side.

The Guardian also maintains full audit rights around any business carried out on its behalf. The Guardian regularly audits its partners today, which it can do with its access to log-level data. Having better visibility of its transactional data has also helped the publisher figure out how to structure its team to service clients. The Guardian has 25 people who are programmatic specialists spanning commercial, operations product, engineering and data. This team will use granular bid and transaction data to advise buyers how they can improve their channel bidding and audience strategy to improve their conversions and ensure more of their budget ends up with the publisher.

Buyers are enthusiastic about any publisher’s progress in increasing their proportion of the marketer’s dollar. “That’s a very positive step,” said Jason Jutla, head of media activation for media agency Essence, part of Group M. “Any extra cash that goes directly to news media organizations will fuel the great content that users really want to engage with, which is positive for the wider industry as a whole.”

Despite the Guardian’s proactive steps on regaining control of its digital ad supply chain, Spears doesn’t believe that’s reflective of the wider industry yet. “The market continues to address the issues of fraud, brand safety, ad tech fees, transparency with sticky plasters. We’re transfixed by consequences. And that means we’re just seeing innovation or problem-solving in that context: sticky plaster after sticky plaster. But the market needs to identify or focus on the root causes of the issues, which are very different to the symptoms. Those are opacity by design, which means the market continues to operate under this veil of mystery which hides self-serving behavior.”

But there’s still a lot of work to do when it comes to tackling issues like fraud. Last month, Guardian U.S. investigated programmatic ad fraud on the open exchange using ads.txt — the tool devised by the IAB to help throttle fraud. The publisher found that 72 percent of all video budgets were going to exchanges that weren’t authorized as the publisher’s partners.

“Fraud continues to be a massive problem,” he added. “Ads.txt is great, but it’s not in itself an answer to opacity by design,” said Spears. “The way to address it is for the dominant platforms to start offering granular transparency records with a reconcilable transaction ID — it’s as simple as that. No one is offering that.”

To find out what a publisher supply chain really looks like, it is vital for the publisher to compare numbers with ad tech companies at least one step removed, up the chain — or find a partner who can, according to Matt Littunen, senior research analyst at media analyst Enders. “This is still easier said than done, explaining why it is still too rare for even big publishers to do this.”

The Guardian is regarded as a leader in holding vendors to account, and yet the issue of so-called “tech taxes” in digital advertising persist, according to Matt O’Neill, gm of Europe for the Media Trust. Working with partners to identify everyone in the supply chain, and enforce security privacy while terminating unauthorized activities, can reduce the risks of malvertizing and data protection law non-compliance, while raising the return on investment for advertisers’ spend, and improve the user experience, he added.