Fortune is rolling out a three-tier membership program 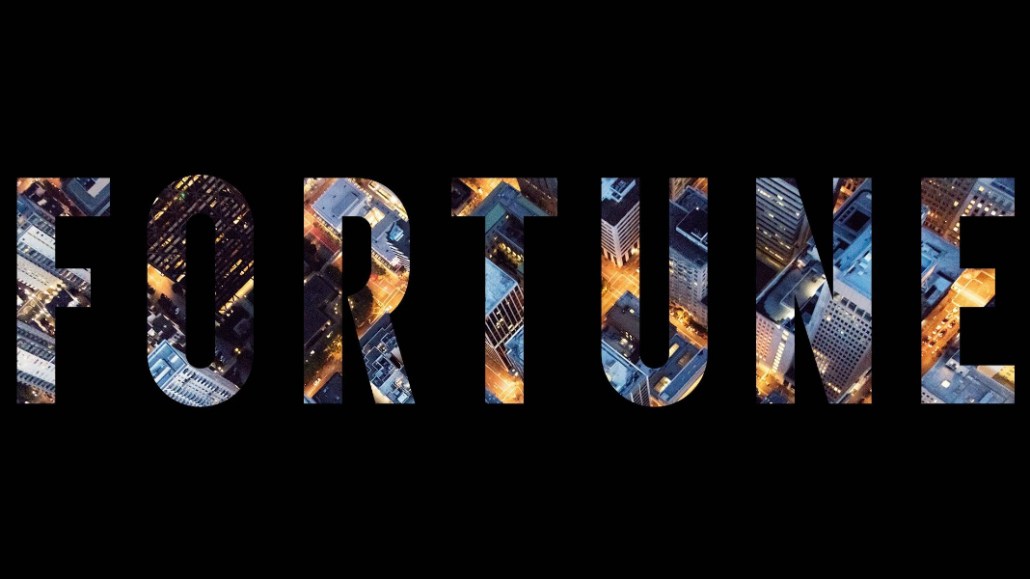 In January 2020, Fortune will finally launch a paywall it has wanted to build for more than two years.

That paywall will provide the foundation for a tiered membership program that will allow Fortune to further diversify away from advertising, sponsorship and events revenues. The first tier, priced at $49.99 annually or $5 per month, will give readers full digital access. The second tier, for $11 per month, will also include the print magazine as well as quarterly investment guides and early previews of Fortune’s list franchises. And the highest tier, at $199 per year or $22 per month, adds in access to the premium section of a new video hub filled with exclusive interviews with executives, business insights and instructional content, as well as a weekly research newsletter and a series of monthly conference calls hosted by CEO Alan Murray or reporters with specific subject matter expertise.

It won’t be a hard paywall though. While there isn’t going to be a distinct split between how much content is behind the paywall versus free, the company said that all features and long-form journalism will be paywalled, as it is more expensive to produce. Additionally, stories that are popular for the site, like conference coverage, will be paywalled, but the edit staff has the ability to pick and choose articles they feel would drive readers to the paywall.

Michael Schneider, Fortune’s publisher and chief revenue officer, estimates that 60% to 70% of Fortune’s revenue comes from advertising and sponsorships, with the remaining amount coming from consumer revenue, in the form of magazine subscriptions and its conference business. A representative said that Fortune is still on track to be profitable this year, though the company wouldn’t disclose specific numbers. The company expects memberships to account for approximately 20% of its overall revenue in three years and reach up to 30% of its revenue in five years.

“We don’t want to give up ad sales, but we want to diversify the revenue,” said Jonathan Rivers, Fortune’s chief technology officer.

Fortune wanted to launch a paywall years ago, but its former parent, Time Inc., limited Fortune’s ability to invest in projects that wouldn’t deliver incremental revenue almost immediately, according to Schneider. Since gaining independence from Meredith Corp. at the end of 2018, Fortune CMO Michael Joseloff said Fortune’s leadership spent the better part of a year collecting information through reader surveys to see what its audience would be willing to pay for. Then, the product and edit team created variations of those new offerings and sent around a survey again to see how readers ranked the value of the prototypes. From there, they were able to decide which tier had which new content offerings, Schneider said.

In quarter three, Joseloff said there are plans to roll out more community-focused membership tiers, called the professional membership, which will include exclusive, interactive experiences for members, such as community events and possibly invitations to conferences, in addition to access to the content.

Fortune also had to hire to build the paywall. Rivers, who was hired in March this year to lead the paywall, has since built out a tech team of 16 full-time staffers — something that Schneider said the publication never had while it was under previous ownership.

“As part of Time Inc., we essentially had zero technology staffers dedicated to the brand. Most of it was shared or outsourced, and I can tell you from history that it took a long time to get something fixed. It was so important for this brand to hire a tech team,” said Schneider.

The editorial team has also been expanded by 44% over the past year with 13 new full-time editors and writers in the U.S., two in Europe and an entire editorial team of 11 added in Asia, which now has a total staff of 46. Fortune now has a total of 206 employees, and while the effort has been to move toward more consumer revenue, the sales team has also expanded and reassembled to focus more on platform agnostic selling, something the brand didn’t have under previous owners.

“I don’t think people realize the complexities of taking something that’s 89 years old and making a new company out of it,” Rivers said.

Elizabeth Hansen, a research fellow at the Shorenstein Center for Media, Politics, and Public Policy at Harvard Kennedy School, said that in her research, there tends to be a lot of confusion from publishers around what membership means. “It’s a term that covers a lot of different models. A subscription can look more transactional than a membership. A membership is a more engaged and participatory.”

Paired with its new membership program will be a site redesign designed to make its ads less obtrusive, as well as a print redesign, a new mobile app and a video hub filled will have premium content, like business insights and longer interviews with executives.