Football chiefs look to each other to counter the duopoly 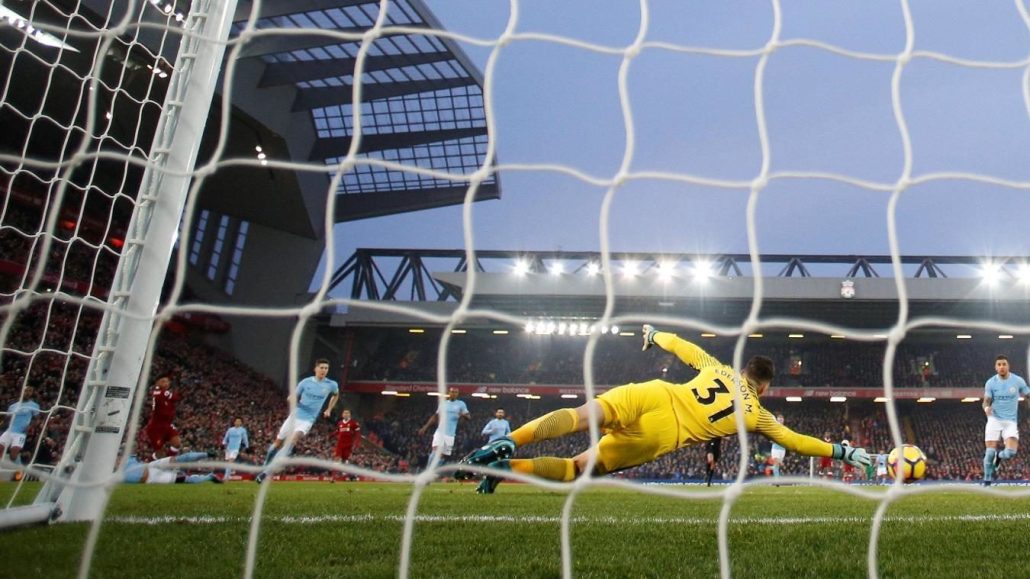 For the world’s biggest football clubs, collaboration is one way of countering the mounting power of Google and Facebook.

Launched in November 2016, Netflix-style football site Dugout has convinced 77 clubs in 19 months to regularly post exclusive behind-the-scenes content to their own channels. While Dugout has grown rapidly — it gets around 10 million monthly active users, who watch nearly four minutes of content per visit, according to co-founder and chairman Elliot Richardson — the jury’s out on whether it has a long-term place in the football business model of the future.

“When you can throw Facebook a bone and say, ‘We’re going to have exclusive rights to Usain Bolt’s first training session at Borussia Dortmund,’ for example, then they’re really enthusiastic to support what you’re trying to do,” said Mark Cocker, Bundesliga’s content director.

Past collaboration attempts failed in part because publishers have prioritized their own commercial goals over the industry’s future. While there’s nothing to indicate that football bosses feel the same way, unlike publishers, they have access to teams, players and facilities that can’t be imitated in the same way a news story could be.

“We’re unfortunately allowing for Google and Facebook to propagate monopolies,” said Steve Parish, chairman and part owner of Crystal Palace FC at an event last week. “We need proper regulation of this [media] industry to allow rights owners to get their fair share. … I can’t see how it’s sustainable for us to bring Facebook our audience and then for us to have to pay to talk to them — that model will get disrupted.”

“Clubs know there’s value in their behind-the-scenes content, but trying to build a fan base on their own around a few clips won’t bring the scale they need,” said Richard Broughton, research director at Ampere Analysis. “It’s a much more powerful proposition for competing against the duopoly if they build a larger network together so that it’s not a fragmented market.”

Whether Dugout can become that collective force remains to be seen. Execs who have either sold ads to the business or work at football teams have their reservations.

“I don’t believe the future is clubs launching their own platforms because a football fan isn’t going to go to five or six different online platforms to follow their favorite team or player,” said one media agency exec, on condition of anonymity. “I think what will inevitably happen is that the duopoly will come to some sort of arrangement with the media owners about where the content sits and how the revenue is shared.”

Another exec questioned whether clubs are prepared to share the amount of content needed to turn the platform into a united front against the duopoly. The exec said: “Based on what I’ve seen, I wonder whether clubs are going to want to keep giving Dugout content, given it can be expensive to produce the ones that get the most traction.”

Despite the concerns, Dugout appears to be in good health. Six offices are set to open at the end of the year, including in China and North America, to add to the 11 it already has. In the last six months, it has sold programmatic ads to more than 3,000 ads, while Unilever, Adidas and Samsung are among its top spenders, said Richardson.

“I don’t think football clubs see Dugout as the long-term solution to the duopoly. It’s more a testing ground for what future fans might look like,” said Tim Part, senior consultant at strategy agency MTM Sport. “While it may not pan out to be the next Vice Sports or Copa90, it’s good to see clubs recognize that while they’re competitors on the pitch, they’re not off of it. They have a global responsibility to grow the game for the benefit of everyone.”