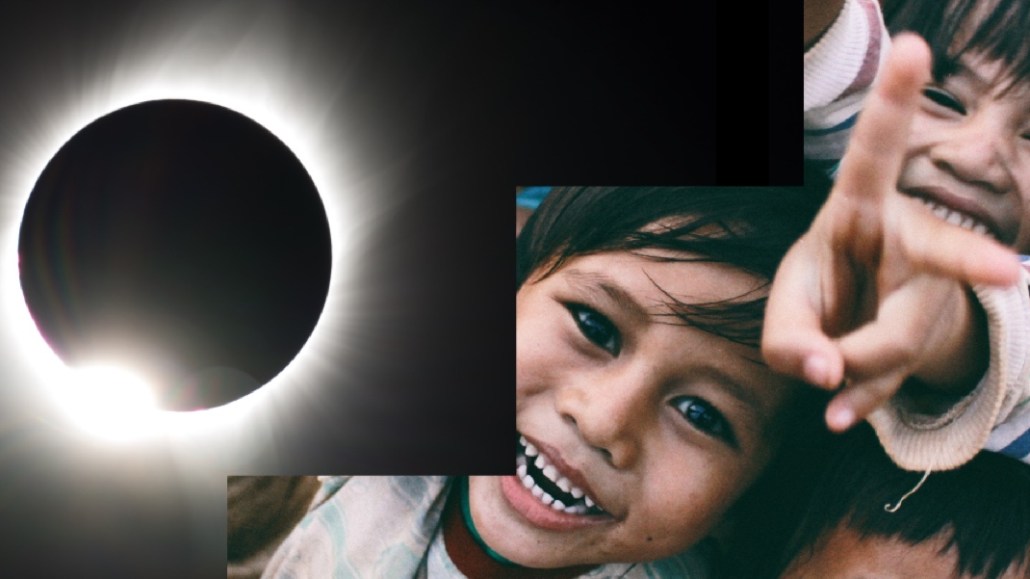 Flipboard has seen a return on its ad campaign to promote the mobile reading app earlier this year.

Flipboard bought full-page ads in print newspapers such as The Financial Times and The Wall Street Journal and ran digital ads on publishers’ sites, email newsletters and podcasts. The campaign involved an estimated $3 million to $4 million and three agencies: Red Square, Moniker and 1185 Design. Flipboard wanted to promote the app as more selective than other places where people get their news (cough, Facebook, cough). The campaign had been in the works since spring 2017, but its launch coincided with Facebook’s fallout among news publishers, following its de-emphasis of publishers’ content earlier in the month and struggle with the spread of fake news across its network.

Following the campaign, McCue says the company has seen a lift in users, engagement, publishers on the platform and advertisers, helping position Flipboard to be cash-flow positive. He said the 8-year-old private company’s revenue is “good” and “continuing to grow” but declined to provide numbers.

McCue was quick to note that other factors have contributed to the app’s growth with users and publishers. For example, he said the app’s monthly audience had already been on the rise over the past six to 12 months, though the app hadn’t updated the public figure from 100 million users to 145 million until this month. And the increase in publishers applying to be on Flipboard was set in motion before the campaign’s launch. In October, Flipboard introduced a self-serve tool for publishers to pipe their RSS feeds into the app. Flipboard declined to say how many have been approved but that 4,000 publishers are on the platform.

Flipboard’s campaign has also coincided with the app’s rise as a referral source for publishers, on par with Twitter and Google News, though far behind Google’s search engine and Facebook. According to Parse.ly’s network of more than 2,500 sites, Flipboard accounts for 1.9 percent of publishers’ traffic. That’s shy of Twitter’s 2.2 percent and Google News’ 2.1 percent. Since Flipboard surpassed Google News last year, the company hopes to top Twitter as well, if not this year then next.