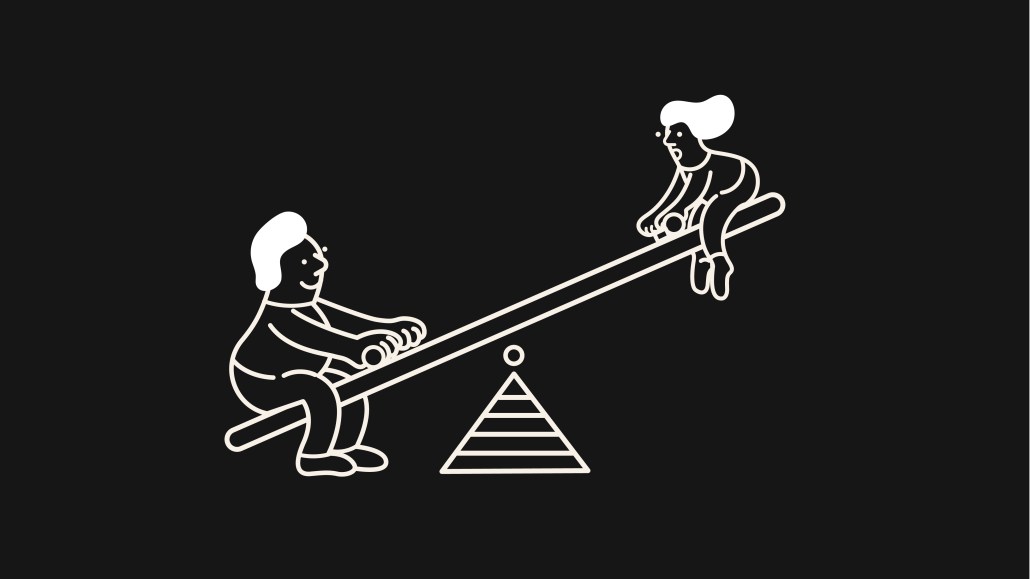 The normally cutthroat media industry has — in some ways, at least — been feeling a little less competitive for the past few months for top publishers.

Thanks to shorter planning cycles, as well as brands and agencies trying to work with fewer partners, agencies have been sending their proposal requests to much shorter lists of publishers than they did during the pandemic, particularly for things like branded content.

That’s leading to improved close rates for many different kinds of publishers. Bustle Digital Group’s close rate on RFPs is now 45%, up nearly half from the 30% rate it had seen entering the year, according to its chief revenue officer, Jason Wagenheim. Minute Media’s is up around 15 percentage points, to 35%, according to its svp of sales and brand partnerships, John Riley. The chief revenue officer of a large newspaper, who asked not to be identified, told Digiday his close rate on national advertisers’ proposals has risen close to 20%, though they would not provide specific numbers.

“They [clients] are looking for a much more streamlined approach,” said Marla Newman, svp of digital sales at Meredith. “This notion of fewer, bigger, better is very important.”

Newman said her team’s close rate has improved since the pandemic, though she declined to share specific figures.

Agencies are not taking the fewer, better approach for every kind of deal. For campaigns focused on things like e-commerce, agencies are still casting a wide net, said Stephani Estes, svp and executive director of media at the media agency Cramer-Krasselt. “There are so many different platforms, we sometimes need to cast a wide net to get the coverage we need,” Estes said.

Most media professionals expect 2021 to be less unpredictable than 2020 has been. But agencies say this approach is likely to persist next year, though it’s hard to say how much. “Do I think this will continue? Yes,” Estes added. “Can I give you a specific number of RFPs? No.”

The better odds of winning work do come with trade-offs. At the moment, there are simply fewer RFPs going around. The fourth quarter is typically the slowest time of the year for RFPs, according to MediaRadar data, and so far, some publishers report that the number they are getting is, at best, flat compared to last year; two sources said they were in fact down.

In addition, the compressed planning cycles mean publishers often have weeks, not months, to execute the campaigns the advertisers want. “We’re getting about the same amount of RFPs we got last year, but the time we have to turn them around has been cut in half,” Wagenheim said.

The shortened lists also mean more publishers are now on the outside looking in at business opportunities. Publishers have been complaining since the summer that the new dynamic has made it much harder to win new business, as brands and agencies concentrate on working with folks that they know — which tend to be the bigger players.

That has led to publishers taking a more proactive tack for drumming up business. Minute Media svp Riley said the number of RFPs his team has gotten is down year over year, so his team has spent more time focusing on proactively pitching business to clients.

With many clients still looking for ways to unload budgets before the end of the year, that strategy has born fruit. Riley said that five of Minute Media’s biggest recent deals came out of this approach.

Riley added that he expects to focus more on that proactive strategy in 2021, looking more to sell brands on franchises that can make money for whoever.

“If you’re not on that short list, you really need get creative,” he said.