How the proposed net neutrality rules will affect platforms, publishers 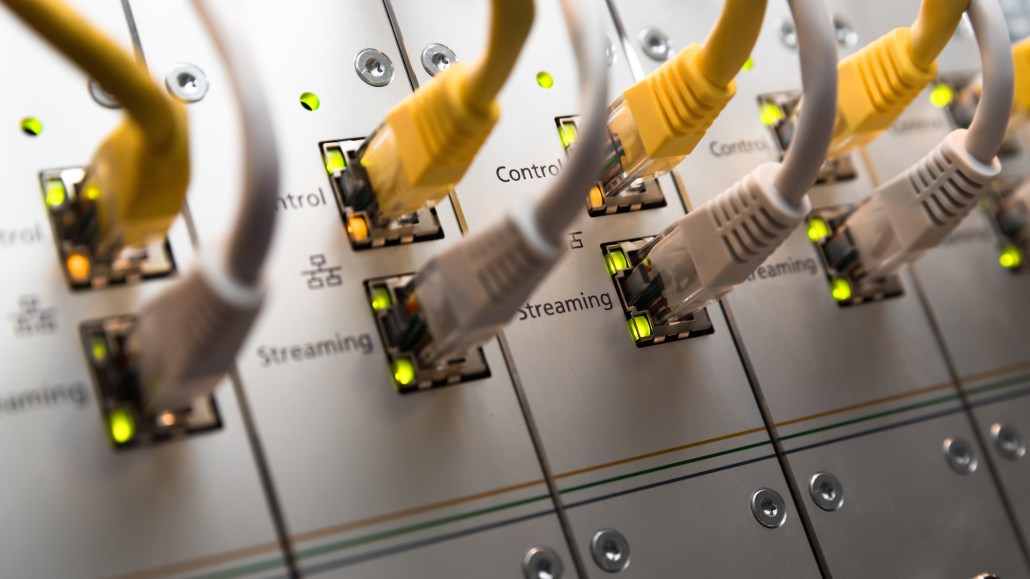 All of the activity surrounding the Federal Communications Commission’s (FCC) meeting this morning — the news coverage, the tweets, the several protesters who were physically removed from the room by security — might lead one to believe that the commission had made some sort of momentous decision.

But the FCC’s heavily anticipated Thursday morning meeting about new net neutrality rules was hardly the end to the heated debate regarding how the commission should regulate bandwidth allocation (if at all). Rather, the FCC voted three-two in favor of officially considering Chairman Tom Wheeler’s proposed rules regarding net neutrality. The final vote on the rules won’t come until July 15, allowing for public debate on the topic in the meantime.

And a debate there certainly will be. Net neutrality has profound implications on business models for Internet service providers (ISPs) on one side of the aisle, and platforms and publishers on the other. ISPs have come out against a more regulated Internet, and platforms and publishers are generally in favor of the FCC enforcing net neutrality (also known as an “open Internet”).

Here are what platforms and publishers need to know about the Thursday decision and its potential ramifications:

The proposed rules could result in so-called “fast lanes”
The proposal will examine if “paid prioritization should be banned outright.” If allowed, ISPs and publishers will be able to continue making “paid prioritization” deals in which publishers pay ISPs a premium to ensure that their media is transmitted seamlessly over an ISP’s network.

The prime example of such deals is the one Comcast-Netflix recently made with one another; Netflix paid Comcast to ensure its customers could binge watch shows like “House of Cards” uninterrupted. But that deal created a very public spat between the two “partners.” Netflix moaned that Comcast had strong-armed Netflix into the deal — Netflix either had to pay up, or deliver inferior service to its customer. Comcast responded by calling Netflix a bunch of whiners, essentially.

Net neutrality proponents fear that these kinds of “fast lane” arrangements will become commonplace if the proposed rules go into effect. These deals would not only make the Internet more costly for platforms, publishers and, in turn, consumers, but they could potentially stifle innovation: Because only established companies will be able to pay for fast lanes, certain markets will be cost prohibitive to new entrants. That is, the next Facebook would have trouble competing with the current one.

It’s not clear how the FCC will prevent that from happening
Chairman Wheeler was emphatic about not creating an Internet of “haves and have nots.” He cited his past work as an entrepreneur and a venture capitalist as proof that he both understands and supports an open Internet. He added that the rules do not authorize paid prioritization (à la Comcast-Netflix) and that the commission would do everything in its power to stop smaller Internet voices from being squeezed out by larger ones.

And yet it’s unclear how he will reconcile those claims with proposed rules that allow for deals between ISPs and digital media companies. “[Wheeler] may mean there’s no specific regulatory authority for paid prioritization, but in effect there is paid prioritization if the regulations proposed don’t have the authority to stop it,” said  David Pashman, general counsel at tech startup Meetup.

So are the rules good or bad? Answer: Maybe!
Pashman said that if approved, the proposed rules could be harmful for digital media innovation.

“It just allows incumbents to establish an entrenched position just based on their ability to pay for priority. It’s certainly cost prohibitive for many early stage companies,” he said. Pashman and Meetup aren’t alone in their opposition to the proposed rules. Before the meeting, a coalition of tech companies — including Meetup, Amazon, Facebook, Google, LinkedIn and Yahoo — sent a letter of protest to the chairman.

But there’s an argument to be made that allowing Comcast-Netflix type deals could actually be beneficial for the digital media ecosystem. Forrester analyst Ted Schadler said that premium deals would allow companies to differentiate their services from each other. An established publisher could pay for fast access and then charge customers accordingly for a faster, more high-resolution video service. A competitor then could offer a cheaper, less robust version of the same service, thus increasing competition, he said.

He also rejected the idea that it would create a barrier to entry for the digital media industry. “All is fair in love and markets. That’s how this country works,” Schadler said. “Wheeler doesn’t want to create barriers to entry, but he wants to allow the market to operate.”