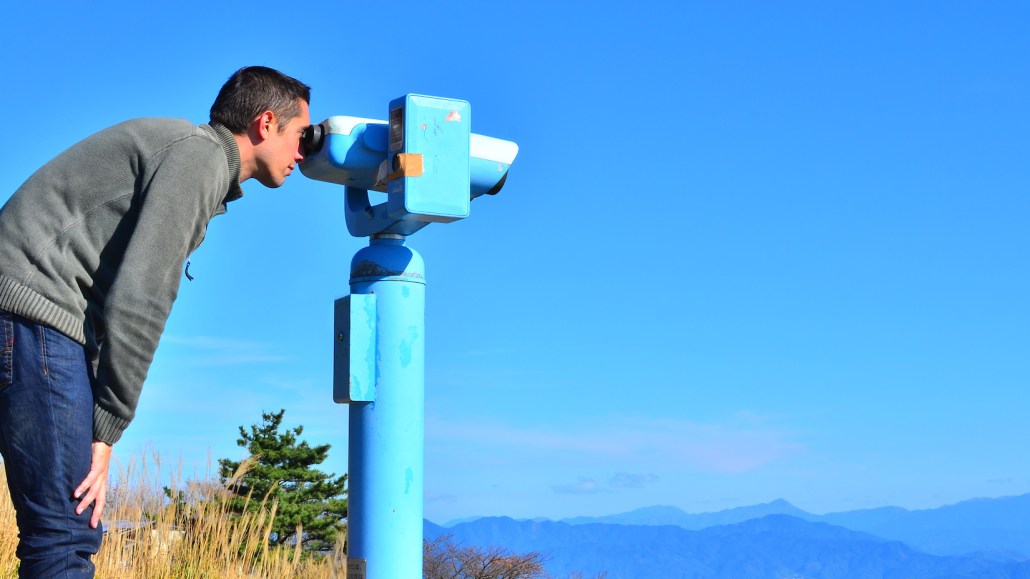 Facebook’s purchase of video ad tech company LiveRail last week and Twitter’s multiple ad tech deals this year hint at the direction each company is headed. Both companies have signaled that they are aggressively looking outside their own properties for mobile and video ad revenue.

The LiveRail acquisition extends its emphasis on video advertising outside Facebook itself. Because LiveRail helps target and serve other publishers’ video ads, Facebook will be able to do the same once the deal is finalized. And combining LiveRail’s already-sizable dataset with Facebook’s trove of user information will only make that ad targeting more precise.

Facebook’s video strategy — charge a premium for video ads on Facebook and supplement that revenue by powering other websites’ video inventory — is similar to how it treats mobile ads on its app and on the mobile ad network it unveiled in April.

“Because the video marketplace is growing as quickly as it is, there is a need to offer video opportunities that go above and beyond what Facebook actually has to offer today,” he said. Moore added that video advertising’s share of company’s revenue has risen from approximately one-third last year to 50 percent this year.

For its part, Twitter’s 2014 ad tech buying spree has been more diffuse. It acquired four ad tech startups this year, each with a different expertise. But this strategy speaks to the company’s goals to both own mobile and better complement brands’ TV campaigns.

Twitter acquired data company Gnip for an undisclosed amount in April, a deal Twitter said would help it provide richer data sets to its advertisers. On June 4, Twitter announced it was buying Namo Media, which helped publishers create native ad formats for their apps. Just two weeks later Twitter bought SnappyTV, a service that makes it easy to clip and share TV broadcasts. And Twitter closed out June by acquiring TapCommerce, which specializes in retargeting users on mobile devices.

The Namo purchase supplements Twitter’s acquisition of mobile ad network MoPub last year and its goal to serve mobile ads on other publishers’ mobile apps. Buying SnappyTV speaks to Twitter’s goal of becoming the premier accompaniment to brands’ TV campaigns. And TapCommerce will allow them to build out its burgeoning app-install ads business and serve targeted “app-reengagement” ads, ads designed to get users to reopen an app they have already downloaded.

The Namo and MoPub acquisitions may help Twitter’s ad business in the face of concerns about slowing user growth, but Moore said improving ads on Twitter might be more lucrative.

“Most people think Twitter can grow that business without Twitter getting any more inventory and just getting more innovative with the ad formats,” Moore said.

Facebook and Twitter are heading in the same direction in that they’re looking for inventory outside of their own walls. Both have advertisers and data sets that might make this an alluring offer for publishers. The potential risk, however, is partnering with a company that’s also a competitor, Moore said.

“If I was a publisher, I would always be wary of someone that has its own inventory and is offering to sell mine,” he said.