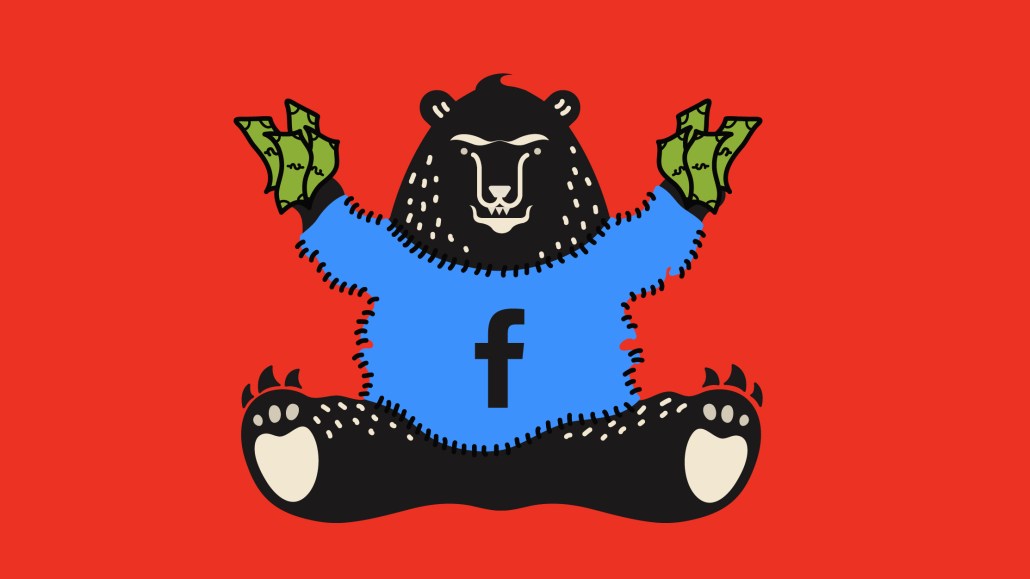 It’s been a long time since news publishers had reason to feel optimistic about a Facebook product. But the recent returns on Facebook News seem worth monitoring more closely.

Over the past few months, Facebook has expanded the number of publishers that can distinguish between Facebook News referral traffic and newsfeed referral traffic. And a growing number is seeing evidence that Facebook News, which launched broadly in the U.S. as a program that compensates many participating publishers for their coverage, has traction with at least a pocket of the platform’s gargantuan user base.

Many of these growth stats come from a small base — the first two sources said Facebook News still accounts for less than 10% of their Facebook referral traffic; the third source said Facebook, as a whole, accounts for less than 10% of their traffic overall. But the pace of the growth, especially after a topsy turvy 2020, signals to some that Facebook News might, at the very least, not be a dud. Facebook initially did not have any way to differentiate Facebook News’s referral traffic; it worked out a solution in 2020 and began to roll it out slowly over the second half of the year.

“I would anticipate we’ll see that Facebook News percentage increase and potentially lift overall referral traffic at some point,” said a source at a fourth publisher, which currently gets close to 20% of its Facebook referral traffic from Facebook News. “Assuming Facebook prioritizes responsible news producers in the months ahead.”

Facebook News’s growth comes at a moment when Facebook is trying to minimize the presence of news and politics in the newsfeed.

Last fall, Facebook began telling publishers, if not in so many words, that there would be less political, news-y content in its newsfeed (in October, a Facebook executive told several TV networks’ digital executives that an effort to “make Facebook fun again” was underway); on Feb. 10, Facebook formally announced that users would see fewer political items in their newsfeeds.

That continued a trend that several publishers had begun to feel dating back to the fall, when the feverish end of the presidential election season crowded out lots of non-Trump, non-pandemic content.

That crowding out was especially pronounced among local news publishers. An executive at one local news publisher participating in Facebook News said that Facebook referral traffic overall plunged close to 50% in the second half of 2020. That source is bracing for another few months of significant year over year declines, as their monthly referral totals will be compared against what the enormous spikes in traffic most publishers got in the early days of the pandemic.

“I’ve got some really worried people [asking what’s going on],” that source said. “And every time I ask [Facebook] what’s going on, they’re just not forthcoming.”

“I put Facebook in the category of, ‘This doesn’t really matter,’” said a senior executive at one publisher Facebook is paying to participate in Facebook News. “They’re not how we’re building our business.

“Our Facebook referrals have been going down for two years,” that source added. “They’re throwing this money around now, but you look at the P&L and go, ‘That’s probably not going to be there next year.’”

Publisher skepticism aside, Facebook continues to expand Facebook News. The platform announced on March 1 that it would launch in Germany in May, with more than 100 editorial brands already committed to participating. Back in December, Facebook announced it would launch News in the U.K.

For most of its first year, it was difficult for publishers to care much about Facebook News because it was impossible to detect how much referral traffic it was driving.

Given the traction that publishers are beginning to see, many expressed hope that they might one day be able to think about the Facebook News audience as a stable, distinct bloc that could be approached differently from the rest of the platform’s users.

One even expressed skepticism that Facebook would have enough people in it.

“Who the hell wants a Facebook news user as a subscriber?” a sixth source said. “The people who gets their news from Facebook are the same people who think the pandemic is a hoax and think the Holocaust didn’t happen.”

This story has been updated. An earlier version said Facebook had signed up 100 publishers for Facebook News in Germany. It has added 100 editorial brands owned by more than two dozen publishers.

https://digiday.com/?p=400541
Most Read
Trending in Publishing in the Platform Era
Digiday Top Stories