Explaining what’s behind the sudden allure of explanatory journalism 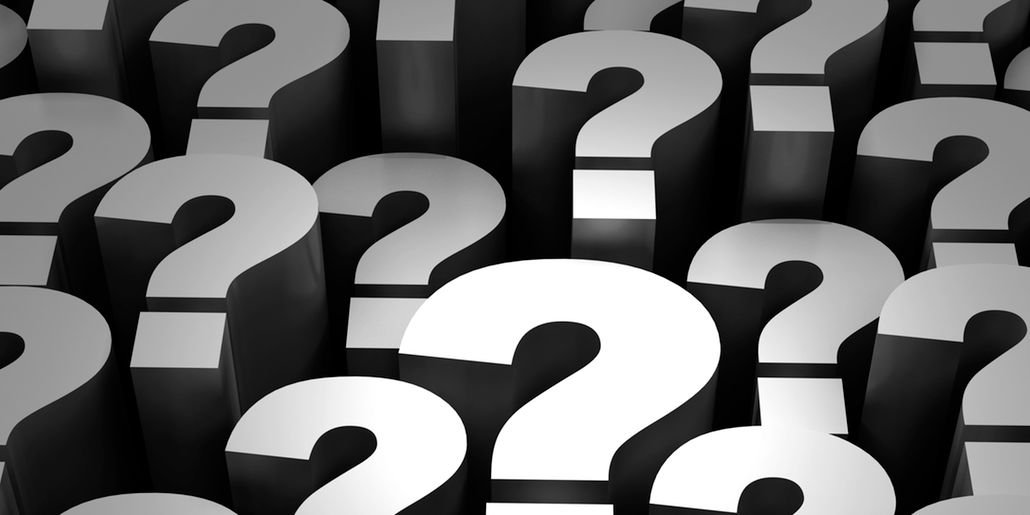 Here, then, is the Digiday explainer for explanatory journalism.

What it is
Explanatory journalism is a form of reporting that attempts to present nuanced, ongoing news stories in a more accessible manner. Many high-profile news events — such as the Edward Snowden leaks about the U.S. government’s surveillance apparatus, or the current showdown between Ukraine and Russia — develop over the course of weeks, months or, sometimes, even years. An article about the latest incremental development in such a situation may thus be inscrutable to readers who haven’t been following the issue from the beginning. Explanatory journalism aims to demystify those complex topics by providing that context. A good example is what you’re reading right now. Also, this, this and this entire series.

The players
The New York Times announced on Thursday it will soon be launching an explanatory journalism vertical called The Upshot, and it published this article on Senate minority leader Mitch McConnell as an example of what to expect. Bloomberg launched a similar section last October called QuickTake. QuickTake has published 78 stories to date, according to its editor Jonathan Landman, including recent explainers on Bitcoin, legalized marijuana and the Russia-Ukraine showdown. BuzzFeed publishes numerous explanatory stories a day. Slate has the aptly titled vertical The Explainer. Nate Silver came to fame by taking a data-driven approach to explanatory journalism with 538, an election blog that will soon launch as its own digital media property. And, of course, Ezra Klein left The Washington Post to start explanatory journalism site Vox, whose tagline is simply “understand the news.”

The history
Explanatory journalism may be having a moment, but it’s certainly nothing new. Magazines and newspapers have long used an array of photos, sidebars, charts, graphs and bullet points to make otherwise sprawling stories easier to digest. Explanatory journalism was a Pulitzer Prize category from 1985 to 1997. Since 1998, there has been a Pulitzer given out each year for excellence in explanatory reporting. Publications are now applying these content-packaging techniques to the Web, the latest instance of digital media’s maturation.

Why now?
The resurgence is driven by the Internet, albeit for two seemingly contradictory reasons. One of the many seismic changes the Web has unleashed on the written word is a fundamental change in tone. Whereas print media was decidedly authoritative, the Internet is a more colloquial medium. “For a long time, there was a notion that a conversational tone was inappropriate for serious subjects,” Upshot editor David Leonhardt said. “That’s certainly changed in the last decade.”

But the newfound interest in Web-based explanatory journalism is also aimed at making the Web more authoritative. The Internet has given rise to numerous digital publications and, for better or worse, voice to anyone with a dial-up and a keyboard. The downside of the Web’s democratic design is it allows for the quick dissemination of misinformation. Shortly after the Boston Marathon bombing, for instance, members of link-sharing site reddit wrongly accused several people of having committed the crime. Reddit general manager Erik Martin apologized for the “online witch hunts.” These new efforts in explanatory reporting aim to take advantage of the Web’s wealth of information while being reliable. Landman called it a “reaction to the shattering of the package that the Internet has caused. What you get now is a kind of machine-gun barrage of news. It’s harder to find the context.”

The audience
Explanatory reporting is meant to appeal to more casual news consumers. The stories are written for people who have heard about Bitcoin, but might be unfamiliar with the name Satoshi Nakamoto. “I think this kind of journalism can appeal to experts,” Leonhardt said. “But we don’t want to appeal only to current Times readers. We want to write about health policy for teachers, Wall Street policy for carpenters, education policy for doctors and housing issues for people on Wall Street.”

The commercial promise
“It’s a fairly difficult category to monetize,” Rick Edmonds, media business analyst at Poynter, said. “The reader who’s seeking out perspective may not be as dedicated and motivated to come back time after time.” The Times is still evaluating how Upshot stories will work within its paywall.

The optimistis view is that the inherently broad appeal of explanatory stories will translate into real traffic (and thus ad impressions). Whether or not there’s a large enough audience to sate the business needs of all these sites remains to be seen. Edmonds said the market will likely play out like any other; some will succeed, others won’t. Leonhardt, however, is optimistic not just for The Times but for the entire category. “There’s a huge pent-up or latent demand for this,” he said. “It’s completely rational to think that they can help grow the overall audience for this kind of work. I can guarantee you you will find frequent links on our site to 538 and to Vox.”