European newsrooms are forming a united front against fake news 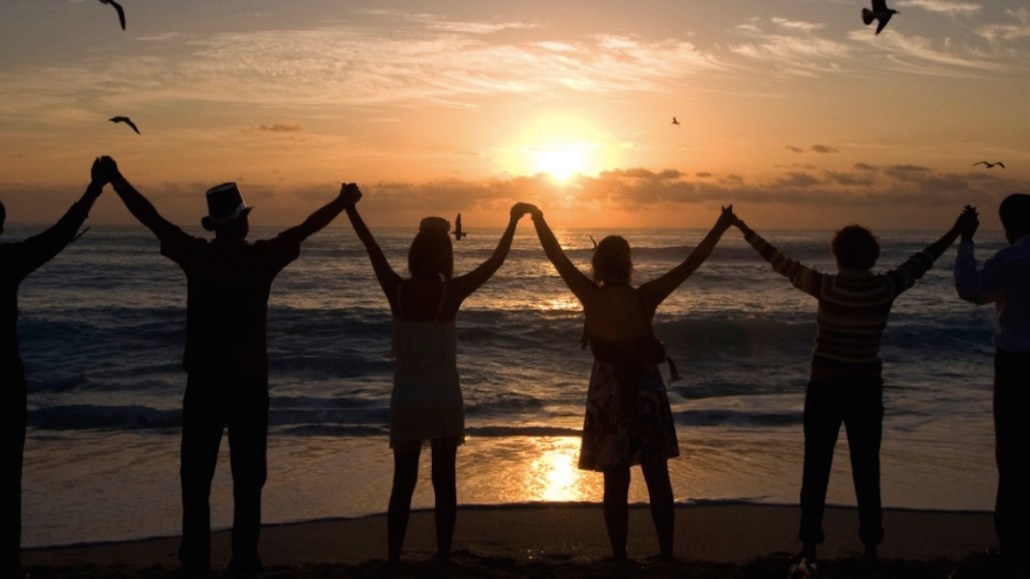 A total of 37 publishers are signed up to the project, spearheaded by non-profit First Draft News. Publisher partners are mainly from France and Britain, and include the BBC, Channel 4 News, International Business Times, Bloomberg, Le Monde, BuzzFeed, La Liberation, Les Echos and Agence France-Presse.

Traditional media company competitiveness has been put aside in favor of collaboration. The result: having more than one publisher discredit a false story renders the debunking more powerful. Now, beyond just debunking, new stories are being generated from the joint input of publishers.

“The fact a hoax can be debunked by lots of different outlets is giving more power and credibility to the debunking,” said Samuel Laurent, chief of Le Monde’s fact-checking team, Les Décodeurs.

All newsrooms communicate via Slack, but they use a separate, shared content-management system for flagging actual stories and social media posts that are dubiously sourced and require investigating. Currently around 60 journalists are actively using the CMS. First Draft News is expecting that number to grow to 150 in total, as more journalists are granted access.

The project was launched ahead of the first round of French elections, which kick off April 23, so all the stories flagged to date have been elections-related. But many of the French publishers hope the system will survive beyond the elections and become a permanent tool for newsrooms to throttle the spread of misinformation.

So far, 20 stories have been selected for investigation and given either a “true” or “false” stamp. Some get a “caution” icon, which means a story is misleading even though it has some true elements to it, and First Draft News is currently working on a fourth category, called “attention,” and will provide additional context to stories that aren’t outright false but aren’t giving the full picture. A report is written, typically by journalists from one of the publishers that investigated the story, and can be embedded across social platforms and on publisher sites.

Mark Frankel, social media editor at the BBC, said one of the challenges is figuring the best way to work with dozens of newsrooms across different countries, on a live and developing story, rather than a particular tent-pole event. “There are linguistic and systems challenges, but what’s interesting is we’re already seeing fruits, in terms of interesting stories that have emerged around the [French] campaign and candidates,” he said.

Some of those fruits are visible now on BBC News, where the broadcaster published a summary, “Fake News: Five French election stories debunked,” earlier this week. “They have only really been highlighted due to the collaboration that existed through that network,” he added.

Major publishers with strong resources like the BBC, as well as smaller media owners with fewer resources, are both finding benefits in participating. “It’s a bit like a mass, crowdsourced verification exercise,” Frankel added.

But first, traditional rivalries have had to be sidelined. “You have to put aside the competitive instinct you might have to get to a story. There are challenges inherent in this. My interest is in getting the best stories about the French election onto BBC News, and the same would go for any participant,” said Frankel. “But what this is trying to do is to say, let’s find those stories and then work collaboratively in a way that then flags them for wider attention.”

Newsroom resources are always under strain, and so First Draft News has assigned 12 bilingual project editors to assist with things like translation. Nine of those 12 people are interns who have journalism or communications degrees. An intern now sits within a dozen of the newsrooms, including those of the BBC, Channel 4 News, International Business Times, Agence France-Presse and La Liberation. Some newsrooms have assigned their own project editors.

International Business Times has had an intern, Sophie, in place for four days, and she has already made a major difference, according to editor-in-chief John Crowley. She has been assigned to the publisher’s newly established features and trending desk which has five people (soon to be six), dedicated to identifying online trends used to inform their news. Using tools like Tweetdeck, CrowdTangle and NewsWhip, she has been helping spot fake news and identify areas worth investigating.

The project also encourages users to ask questions. All participating publishers are encouraged to embed the “Ask a Question” section, and so far readers have sent in 160 questions, predominantly in France. Questions from across the political spectrum have included: “Did Emmanuel Macron embezzle 120,000 Euros?” “Is it true that [François] Bayrou’s secretary was paid as an MEP’s assistant?” and “Is the Euro really losing 25 percent of its value as Marion Le Pen said?”

The questions have proven useful for generating other stories, too, said First Draft News managing director Jenni Sargent. “These help as they give us clues as to what to investigate,” she said. “In some ways, they don’t always give the links to the stories they are referencing, so they can be hard to find, but we’ve now developed it so we can go back to people and find out more from them after they ask questions.”

Facebook has pledged to give the reports an extra boost. So far that’s involved providing free advertising to the project. In time, Sargent hopes this can develop further and perhaps even feed in with Facebook’s separate fact-checking initiative with French publishers. The idea is to get the systems and model working seamlessly before inviting German publishers to join, according to Sargent.

“There is great interest from current partners to extend this beyond the elections. Misinformation still dominates areas like climate change and health,” said Sargent. “If we were to expand elsewhere, we would look to the U.K. and U.S. because it it could be a like a global newsroom of collaborating journalists on misinformation. That may sound ambitious, but if there is enough interest from journalists, there is the potential.”