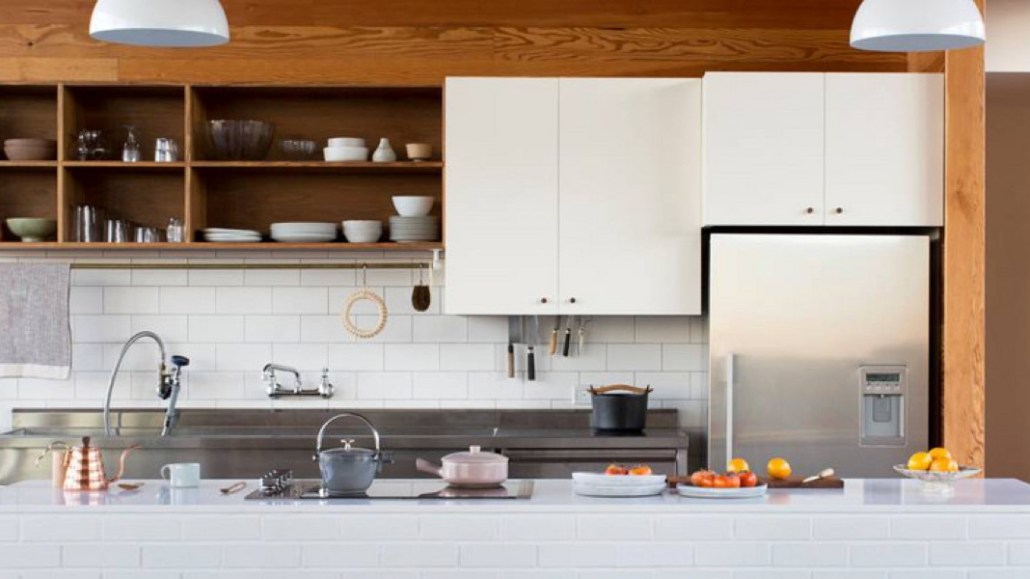 Domino Media Group’s first brand-licensing partnership is one the publisher expects to dine on for a long time — literally. On Sept. 19, the lifestyle publisher will announce a partnership with Lenox, the dinnerware company behind brands including Dansk and several brand-licensed lines for celebrities including fashion designer Kate Spade and chef Rick Bayless.

The two companies are working on a tabletop collection, the first brand licensing deal Domino has forged since the onetime Condé Nast shelter magazine was reborn in 2013 as a print magazine with an e-commerce focus. While this collaboration is still coming together — the plates, glasses and coffee mugs are expected to hit store shelves in the summer of 2018 — it adds Domino to a group of publishers taking brand licensing more seriously as they look to build diversified revenue streams.

“I really do think the future of a media brand has to include revenue streams that are independent of advertisers’ dollars,” said Nathan Coyle, Domino Media Group CEO. “This is, to me, a great proof point of that strategy.”

Brand licensing was part of Domino’s plans before Coyle arrived — it hired its first brand-licensing agent in 2015 — but Coyle, who spent many years as an agent at Creative Artists Agency before his stops at AOL and Refinery29, decided he wanted to take charge of that business, and let the 2015 firm go.

For this first partnership, Coyle chose an advertiser Domino already worked with, in the hopes of deepening a relationship, rather than cannibalizing one. It already sells Lenox plates in its online store and has done advertising with them. It’s a move designed to get around the conflict brand licensing often poses for publishers: putting their names on products that compete with what their advertisers sell.

“That confuses the channel,” said Coyle, who summarized the problem like this: “Are we a vehicle, or are we a competitor?”

Lenox’s size in the dinnerware market helped allay Coyle’s concerns. The company’s deep relationships with retailers added to the appeal. “I would not have been so quick to get into business with a smaller, more boutique-y brand,” Coyle said.

This deeper relationship requires a hefty marketing commitment. Domino is putting what Coyle estimated is worth $200,000 in advertising into a promotional campaign, which will include advertorial in Domino’s print edition, branded video and shelf space at a forthcoming Domino pop-up shop, will launch when the plates reach store shelves next year.

“We’re putting our money where our mouth is,” he said.