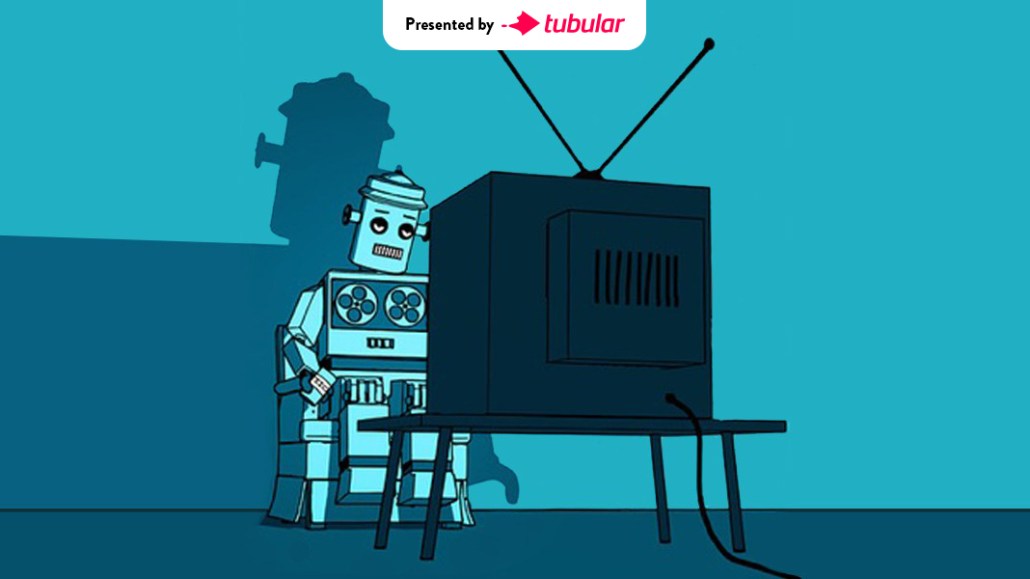 Ad tech vendors are searching for a way out of the current commoditization trap they’re stuck in and think connected TVs may be it, according to chatter among ad tech executives at Dmexco.

Many vendors at the conference claimed to have an offer for connected TVs, said Paul Gubbins, head of programmatic at News UK-owned video marketplace Unruly. “It’s clear that those [vendors] are looking to make the pivot from mobile or display to help create incremental value ahead of potential exits.”

EMarketer estimates there will be 182.6 million connected TV users in the U.S. in 2018, representing 55 percent of the population, up 8.1 percent from 2017. As much as advertisers like Maserati are making investments in connected TV options, they still face challenges with targeting this growing audience across screens.

Sizmek, for example, is building a single platform for advertisers to buy linear, addressable and connected TV inventory sourced from supply-side platforms Telaria, SpotX and Freewheel.

Broadcasters want to move fast on OTT to remain competitive with the big platforms like YouTube, Facebook and increasingly Netflix. But unless the video inventory supply sources remains premium, the market could be diluted by cheap inventory, which happened with display ads.

“We have an important role in ensuring we don’t power websites that have no business being in the premium space,” said Thomas Bremond, general manager of international for Comcast. “The time to be super careful will be in 24 months time, when companies that have created a video content cycle start needing to make money.”

Connected TV also still has a scale issue, particularly in markets like the U.K.

“The volume of inventory is always going to be set around a set-top box for the foreseeable future or a Freeview tuner in terms of scale of viewing in the U.K.,” said Graeme Hutcheson, director of digital at Sky AdSmart. “I’m not convinced that people watching TV via a number of apps is having an overall impact on viewing in the U.K., even though ad tech is starting to move into those viewing environments.”

Confessions of a senior marketer
Nothing I’ve seen at Dmexco has made me think there’s transparency in the ad tech model. It doesn’t sound like the players are keen to sort out the mess the supply chain is in. The World Federation of Advertisers has a media charter to improve the ecosystem, for example, and few of the ad tech vendors that we work with and potential partners aren’t signed up to those principles. None of the suppliers I’ve seen have spoken to me about that charter, which suggests to me there isn’t much will to clean it up.

Whether it’s the open marketplace or within the walled gardens, advertisers feel like we’re compromising on transparency. We’re not happy with how our concerns are being addressed and are suspicious that there may be even more issues with how our media is traded. We’ve decided to own the analytics side of our media because it gives us a better idea of what ads are working and where. Without that control it’s easy to get sucked into the walled gardens because they do a really good job of selling to advertisers at whichever level of the organization regardless of whether they’re selling inventory or technology.

Advertising’s vices
We caught up with Dominic Delporte, president of international for Vice Media, which was at Dmexco to promote its new video offering. Excerpts:

What do you want changed in digital advertising?
There needs to be a wake-up call to the DSPs [demand-side platforms] regarding how they filter content. If you have an article or video referring to immigrants or refugees or LGBT rights, that video will be skipped by the DSP engine and put aside as unsafe. That’s immoral censorship around a topic that our audience is passionate about. It’s crazy.

Are you talking to advertisers about that here?
I am having a very blunt discussion with advertisers — they don’t live in a Teletubbies world that is safe and comfortable. It is a world of unemployment, immigration, Brexit and Trump and LGBT rights and fights. To know that behind the scene, you have this algorithm twist that depicts the world as it isn’t worries me. At the same time, you still have the garbage in the pipes.

GDPR watch
The New York Times is slowly testing programmatic ads in Europe, said Jay Glogovsky, programmatic yield director for The New York Times. The publisher decided to play it safe and pull all personalized ads served programmatically on its European pages when the General Data Protection enforcement began. Unlike some U.S. publishers who have blocked their sites entirely in Europe, the Times has a substantial international readership, and therefore a high interest in a return to business as usual. Ads are being re-introduced slowly, as a test with one specific ad tech partner. The publisher has also using Google’s non-personalized ads option on European.

Juiciest rumor
A rumor making the rounds was that The Trade Desk is getting acquired by Google in an all-cash deal.

Best stand
Most booths were less decorated compared to last year, but an exception was Santander, which built an airplane into its stand and held meetings inside it.

Best Gutter-bar equivalent
The Irish pub Barney Vallely’s has become something of a Dmexco late-night tradition similar to the Gutter Bar, but less pretty. Pretty much the entire U.K. ad tech scene can be found here in the early hours of Friday morning.

Silliest ad-tech vendor name
A few contenders here, but our favorite was “Adlicious.”