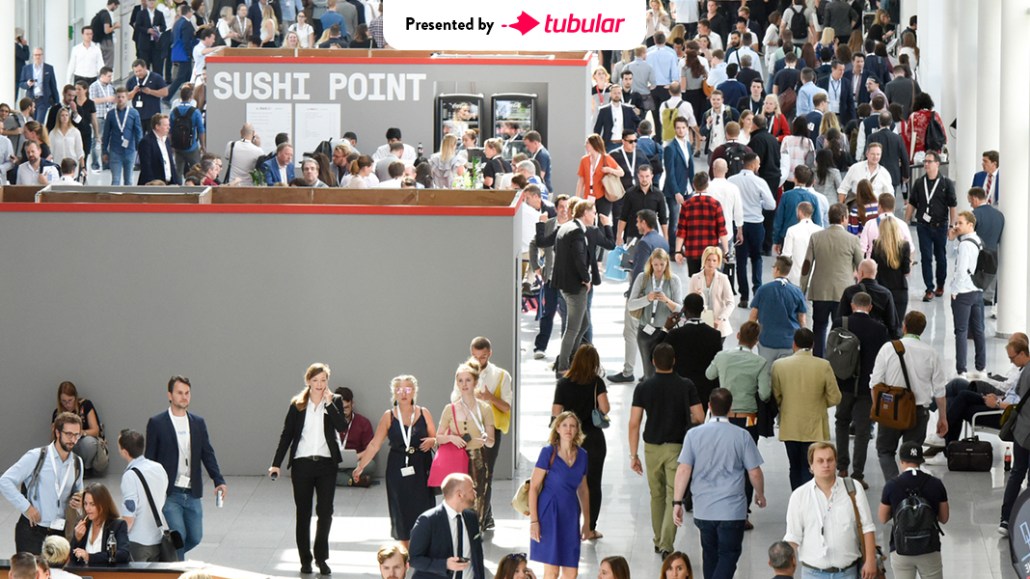 The annual ad tech fest is still a packed event, but there are signs that Dmexco may have reached its zenith.

Organizers predict around 40,000 people will attend the event this year, flat with last year when attendance plummeted 22 percent year over year.

Koelnmesse parted ways with its two co-founders, Christian Muche and Frank Schneider, weeks last year. Reports at the time suggested the event would go back to being more German-focused, given Koelnmesse is government-backed and the German Association for the Digital Economy holds the trademark to the show. The rationale was that the event had become too big and had lost touch with its original purpose, leading to some of the original attendees to sit it out.

“They [Dmexco organizer Koelnmesse] wanted the conference to be more German,” said Julia Smith, marketing director for Impact. “They felt it had got too international. But you can’t cherry-pick who you have. We’re all global businesses.”

The usually busiest first day was quieter than usual to Dmexco veterans, which one speculated could be due to paid ticketing being introduced last year.

“Last year was the first year we saw a slight downturn on attendance, and this year it’s been less frantic,” said Chris Hogg, managing director for data management platform Lotame’s EMEA business. “It’s not been as frantic, but it’s still busy and we’ve had quality conversations on day one.”

It’s still become too big for some. Some attendees said they felt the event also has become too heavily skewed toward mid-level industry execs. “Dmexco has simply become too big and too cumbersome to get meaningful outcome from it,” said Christian Dankl, chairman at contextual targeting platform Precise.TV. “It feels like quantity of visitors overshadows quality of content tracks and seminars.”

Rumor of the day:
Speculation has been rife at Dmexco that the trade show’s co-founders, Muche and Schneider, who were fired by the conference owners, are due a hefty earnout to the tune of €8 million ($9.3 million) each.

Overheard at Dmexco
“Not enough marketers are here. The fact that so many are nowhere to be seen is reflection of all that’s wrong with the ad tech bubble.” — senior marketer

“The BidSwitch Express wasn’t that fun because people didn’t know what to do other than get drunk.” — ad tech executive

“We’re a vendor that isn’t pushing to work directly with brands, but we are getting closer to them through agencies. Agencies are bringing us into pitches and meetings because more advertisers want to understand how the supply chain works when it comes to things like take rates.” — ad tech executive