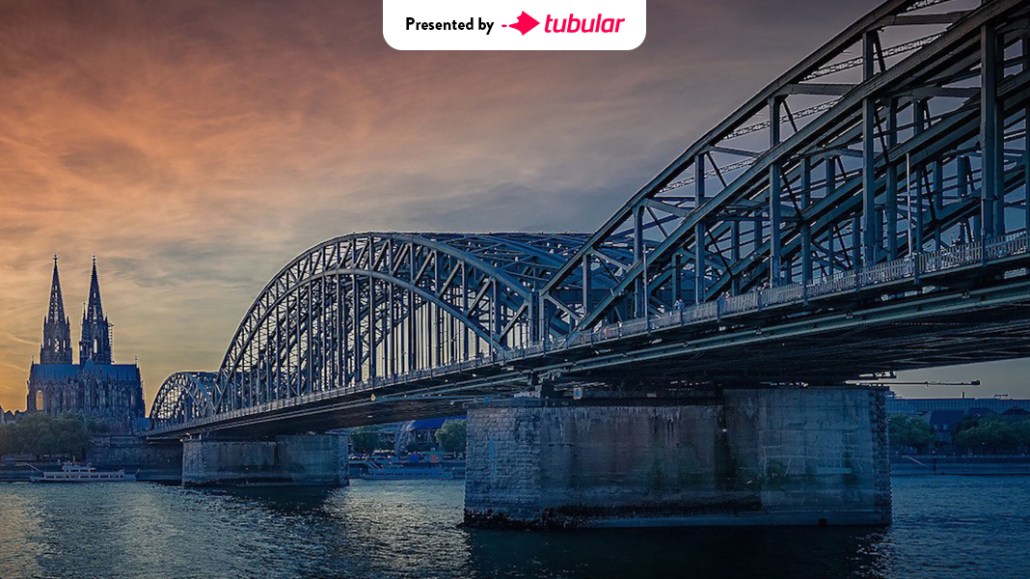 Dmexco is a microcosm of the fast-changing ad tech landscape. The optimism and excitement that once surrounded the ad tech touted at the event are fading as the sober realities of digital advertising have set in.

The General Data Protection Regulation has already driven certain ad tech vendors out of Europe and caused many U.S. publishers to pull their programmatic advertising in Europe or block their access there. Meanwhile, advertisers are holding more of their vendor partners in their digital ad supply chain more to account, as publishers have before them.

Here are four themes to watch out for this year:

Reality check for marketers
Many marketers have tried to build their own ad tech stacks and won’t be daunted by Dmexco’s scale. Others have found it costs much more than anticipated and will look to less costly alternatives, such as owning the contract to the technology so that they control the data relating to their media plans.

“I’ve heard of dairy companies wanting to build their own ad tech, and that’s where I get concerned,” said Shula Sinclair, global strategy director at media agency Spark Foundry at ExchangeWire’s ATS London event this week. “Building your own ad tech has become a designer trend perhaps set by the gaming and more technology-inclined companies that other companies don’t naturally lean into that area of capability. To decide that you want to build the tech yourself is a risky strategy.”

Blockchain doubts
It wouldn’t be Dmexco without a subset of companies claiming to be at the vanguard of the latest digital media innovation. Enter blockchain vendors. The list of this year’s vendors reads like a who’s who of companies pitching blockchain as the solutions to problems like kickbacks in advertising. Too few advertisers are intrigued enough by blockchain to push its widespread adoption across the supply chain, though, and blockchain isn’t the solution to all that ails advertising. Having all those blockchain vendors in one place will give advertisers at Dmexco a chance to decide if it’s too soon for the technology to play a role in their media strategies.

Taking responsibility
Lack of trust and transparency in the digital ad supply chain has been a core theme over the last few years, and will remain so at this year’s Dmexco conference. For independent ad tech vendors, the timing has never been more critical to stamp out shady practices. Google and Facebook are under serious pressure from Brussels, and Facebook continues to be dogged by the aftermath of the Cambridge Analytica scandal. Marketers are also increasingly seeking advertising alternatives to the platform.

Supply- and demand-side platforms all sound the same, though, and independent vendors need to find ways to differentiate themselves.

As Index Exchange has discovered the hard way with its use of bid caching, innovation in online auction dynamics is meaningless unless disclosed fully to both buyers and publishers. “We have to have a zero tolerance mindset as an industry or the wider ecosystem will suffer from walled gardens’ advantage,” said Rick Jones, svp of Adform for the U.K., Nordics and Benelux, at ATS London.

Dmexco vet survival tips:
While Dmexco can be a lot of fun, it’s still wise to consider what can go wrong along the way. Here’s how the veterans plan for it:

“Use public transport. The roads into the Koelnmesse become very crowded — at peak times, traffic can be at a standstill. Trains are regular from Dusseldorf and take you straight to venue. If you are going to take a taxi, make sure you book in advance and watch out for people stealing your ride — it happens every year.” — Vittori Bonori, global brand president at Zenith.

“Don’t be shy. Enjoy yourself. The Dmexco conference can be a good social event where business is often done over a nice meal or late-night drinks. Cologne is a city rich in culture, with a fantastic range of bars, restaurants and things to do. If time permits, don’t forget to visit the Koln Dom – it’s staggeringly magnificent.” — Laith Al-Janabi, senior sales consultant at ad network Tappx.

“If you’re at Dmexco and an ad tech vendor can’t explain what they do in a minute then they’re probably talking rubbish. An ad tech vendor that says they operate in a transparent way with ad budgets shouldn’t be hard to understand,” — Brian Fitzpatrick, gm of the demand business at ad tech provider IPONWEB.

Digiday’s Dmexco translator
Dmexco has its own language. Here’s what people say — and what they really mean.

“Let me know.”
Meaning: “You’ll never hear from me again.”

“I’d love to hear your pitch.”
Meaning: “Step away from me right now.”

“Really great to meet you.”
Meaning: “I regret this meeting.”

“We’re profitable and not for sale.”
Meaning: “We adjusted EBITDA so much we don’t know which way is up, firesale is imminent.”

Ad tech jargon buster: For a refresher on all the ad tech jargon to be spouted at Dmexco this week, here’s a primer on the most common terms and what they mean.

Overheard on the train to Cologne:
“Ad tech companies come and go like the wind. GDPR has accelerated that.”

“My GDPR strategy: ‘How did I get your email? Your wife gave it to me.’”