‘We don’t need your clicks’: The Dispatch co-founder Steve Hayes on bucking the attention economy 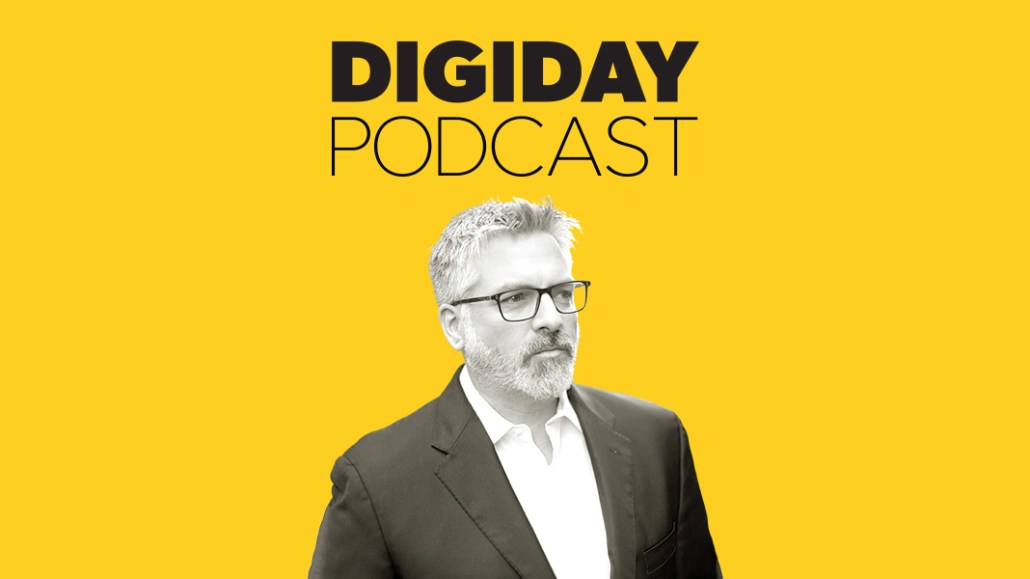 The attention economy hasn’t just proven to be a losing proposition for media businesses financially. It also encourages quick, outrage-based political coverage that thrives off of (and feeds) poor governance, according to Steve Hayes, CEO and co-founder of the Dispatch.

“Everything we’re seeing in our politics has an emphasis on performance,” Hayes said on the Digiday Podcast. “The economic incentives and business models that everyone has pursued in this space in the past 10-15 years have contributed pretty significantly to that.”

With the Dispatch — a newsletter-first media company that leans conservative — Hayes is aiming for subscribing members who aren’t monetized by the minutes they spend reading the company’s coverage.

“We don’t need your clicks. Come, learn and then go. Live your life,” Hayes said. The Dispatch put up a paywall in February, and now has 12,000 paying members — around 450 of them paid $1,500 for lifetime memberships when the company launched in October, according to Hayes. “It’s growing faster than we had anticipated.”

The membership model has also helped the Dispatch forgo venture capital or billionaire ownership, the risks of which Hayes learned first hand as the last editor-in-chief of the Weekly Standard, a conservative institution that billionaire owner Philip Anschutz shut it down in 2018.

The Dispatch and its staff of 12 aim for the same conservative readership. Despite concrete evidence of growing polarization, Hayes also gestures toward a middle ground in U.S. politics representing perhaps 70% to 75% of the U.S. population.

Aiming for a big middle ground

“We decided early — not early enough, probably — that we weren’t going to take any venture capital money because we were not building the kind of business that was conducive to hockey stick growth and we didn’t want venture capital investors coming at us and telling us to do the kinds of things that might get us there a bit faster. We set out to build something that would be slow and deliberate based primarily on reader revenue supplemented by events and sponsorships and growth from there. If this thing exists in 50 years and we’ve managed to keep its editorial integrity protected — and it makes money and we can pay our people well and provide good healthcare and we’re providing good journalism — I will consider that a success. “

“There’s no question that part of what’s incentivizing people to do the ‘so-and-so owned so-and-so’ two-paragraph story is that that gets them eyeballs and they can monetize that. But independent of that, everything we’re seeing in our politics has an emphasis on performance. It’s performative politics. Look at Congress. Congress is barely a legislative body anymore. They’ve ceded most of their power, willingly, to the executive branch. And what you have seemingly increasing numbers of members of Congress doing is trying to get contracts with one of the cable networks by saying things that will rile up the base and get them on television so they can write a book or get a contract or give paid speeches. So we’re seeing a lot more of that out of our political world in a way that exacerbates those existing, polarizing tensions as well. The economic incentives and business models that everyone has pursued in this space in the past 10-15 years have contributed pretty significantly to that.”

Join us on Friday, June 26 at 12 p.m. ET on The New Normal, a weekly interactive show focused on how publishers are adapting their businesses. Gina Joseph will talk with Digiday editor-in-chief Brian Morrissey about adapting the site’s live events — including an upcoming three-day event focused on AI — to a world that continues to live in confinement. Register here.