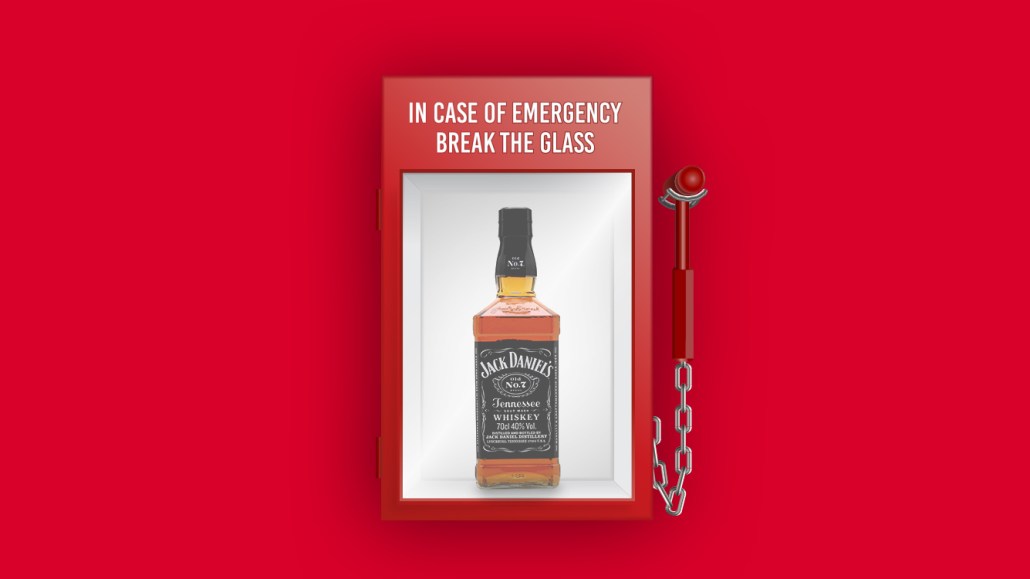 The impacts of the coronavirus outbreak are still just beginning to be felt on the economy. In media, the global pandemic has meant a forecasted drop in ad revenue and event revenue for publishers. About 88% of them say they will miss their forecasts for the year.

In response, publishers are also ramping up focus on certain parts of their business.

A new Digiday Research survey on the business impacts of the coronavirus outbreak has found that 40% said spending more resources on building their subscription businesses is their biggest priority, while 32% of them also indicated that branded content programs and “virtual events” are now taking up more of their attention and resources.

But for many, spending more resources simply isn’t an option. Some of the publishers who took this survey said that they “aren’t spending resources because we can’t afford to.” Another said: “We’re not reallocating resources, we’re diminishing resources.” Others are cutting any sort of spending radically, including on overheads like office space.

According to our benchmarking research, the priorities before the outbreak were growing direct-sold ads, programmatic ads and branded content revenue. Subscriptions were the fifth priority for most publishers heading into the second-quarter, just as the outbreak started to make its presence felt in the U.S.