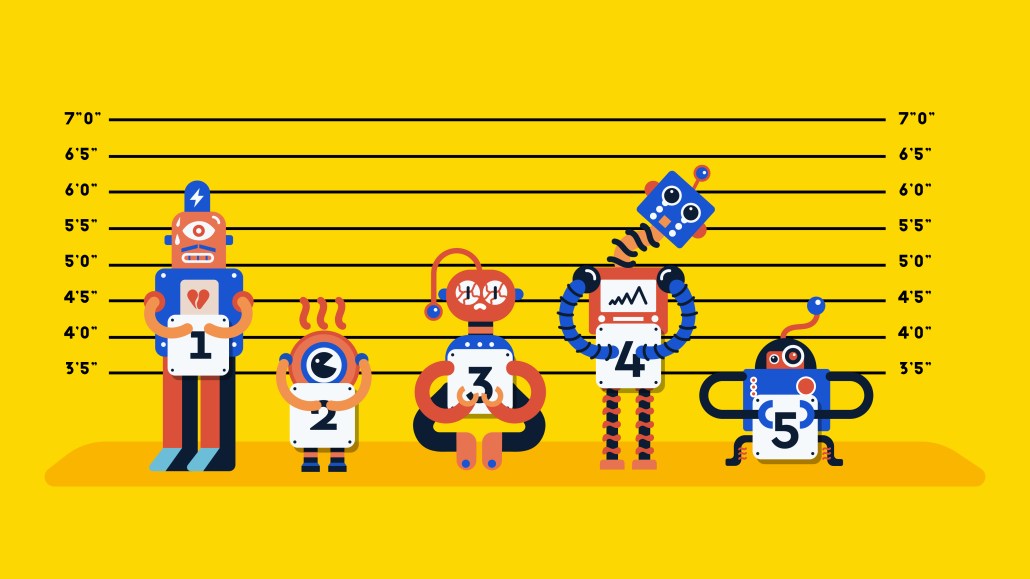 Direct-sold ads are still the biggest source of revenue for publishers online, according to the latest Digiday Research. 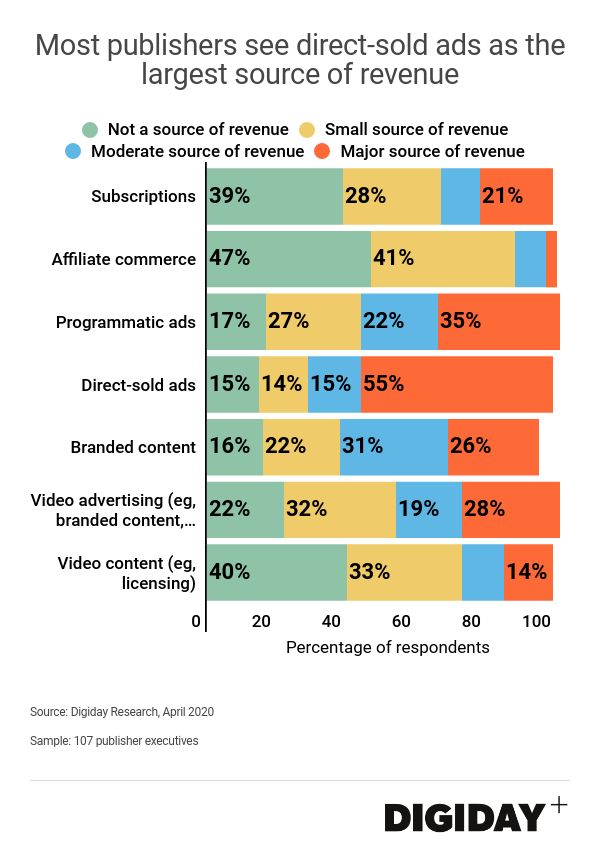 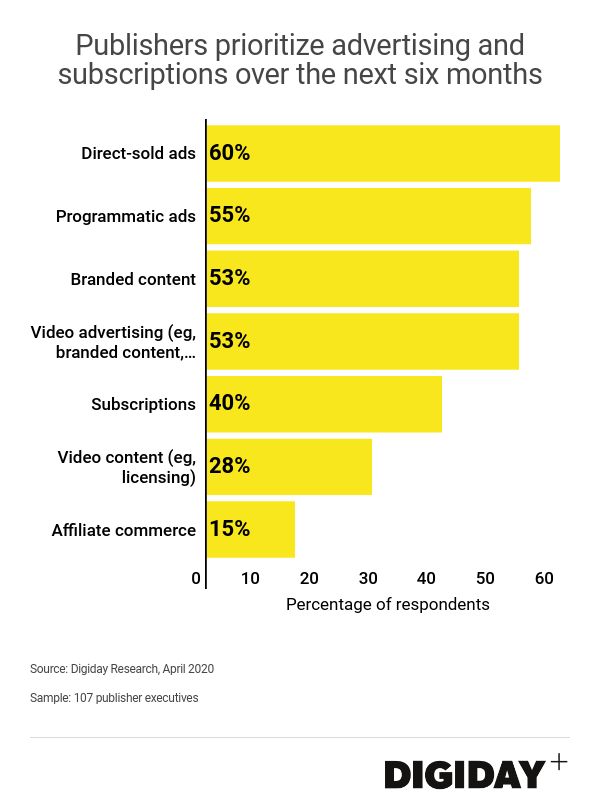