Digiday Research: Publishers are much less worried about the coming cookie changes than brands and agencies 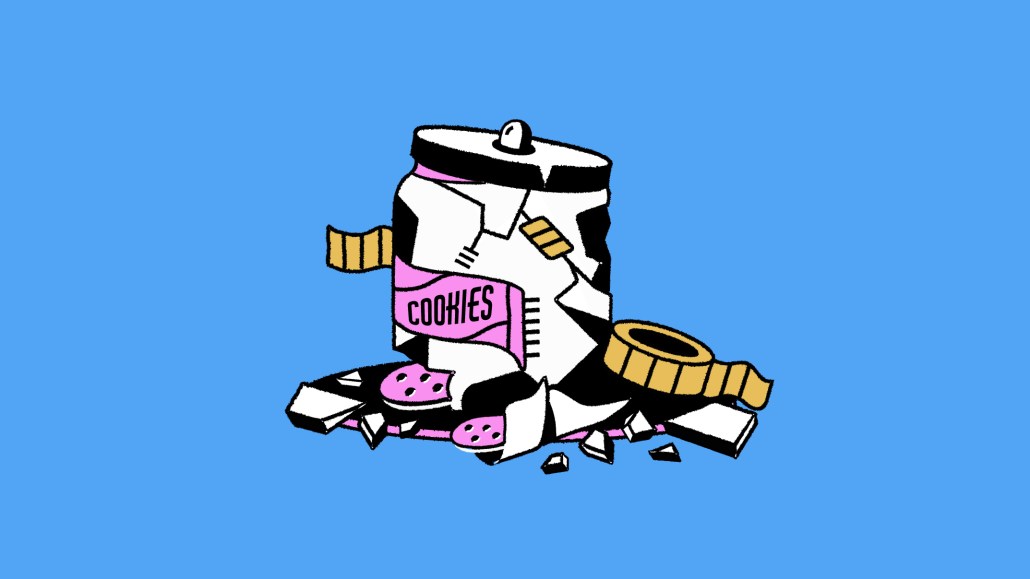 Several months of preparation for the coming cookie-pocalypse appear to have brought publishers some peace of mind. They have not had quite the same effect on brands and agencies, according to Digiday+ research.

Though a number of developments — more companies now preparing for the end of third party cookies, and a nearly two-year extension of Google’s original deadline — have helped lower anxiety about this change with publishers and agencies, it seems not to have helped brands, who are actually more concerned about this than they were six months ago.

While the two surveys’ samples were not identical, their compositions were similar: Each panel had at least 30 respondents that worked at either a brand, an agency or a publisher; both survey samples featured at least 100 publisher and 100 agency respondents.

https://digiday.com/?p=423719
Most Read
Trending in Life Beyond the Cookie
Digiday Top Stories