Digiday Research: As video audiences swell, creation of dedicated apps has leveled off 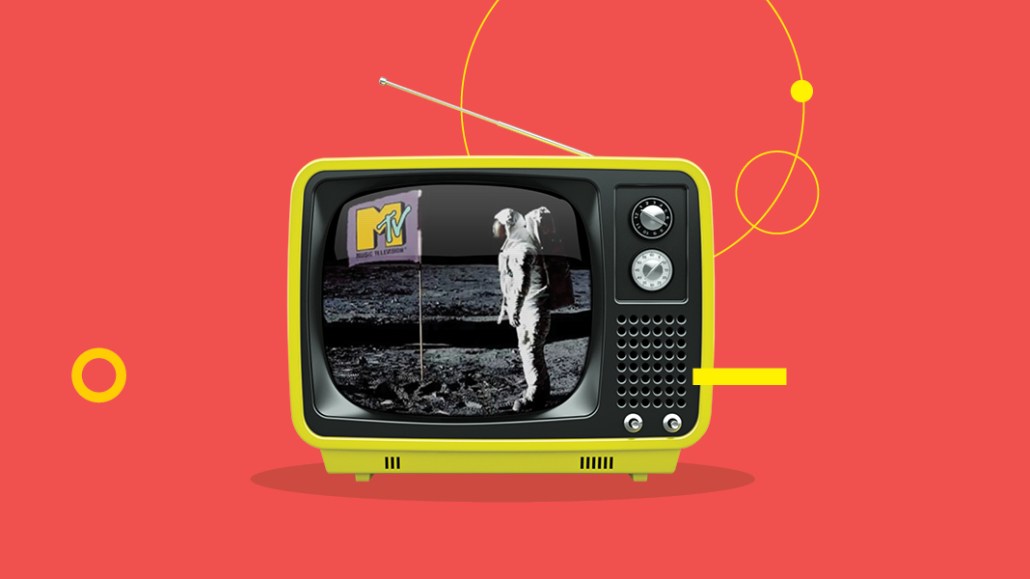 Publishers that lack a dedicated application for video delivery aren’t in a rush to change that. Thirty-four percent of companies surveyed at the Digiday Video Summit this past May and at a similar event in November 2017 said they lacked their own “over-the-top” video app and had no plans to build one.

Many publishers with the resources and content required to build a dedicated video app have already done so at this point. But for companies without an app, there are numerous barriers to entry.

App discovery and distribution on OTT platforms such as Roku and Apple TV isn’t easy, and monetizing content through those apps is a challenge. Getting audiences to find new apps is something even Roku, with its 5,000 plus apps, will admit is an issue. Although new entrants like Insider and Wired continue to build their OTT apps, many smaller companies see the challenge of competing with established players such as HBO, Netflix and YouTube for audience as futile.

The devices people use to consume video content could also be influencing whether or not companies embark on building an OTT app. Data from Nielsen found that 89 percent of OTT video is watched on a television as opposed to a desktop or mobile device, for example. That matters because average viewing sessions on TV last significantly longer than on mobile devices. The amount of content required to sustain a dedicated app used for TV viewing is therefore much higher, since viewing sessions on TV sets are typically longer than on other devices. 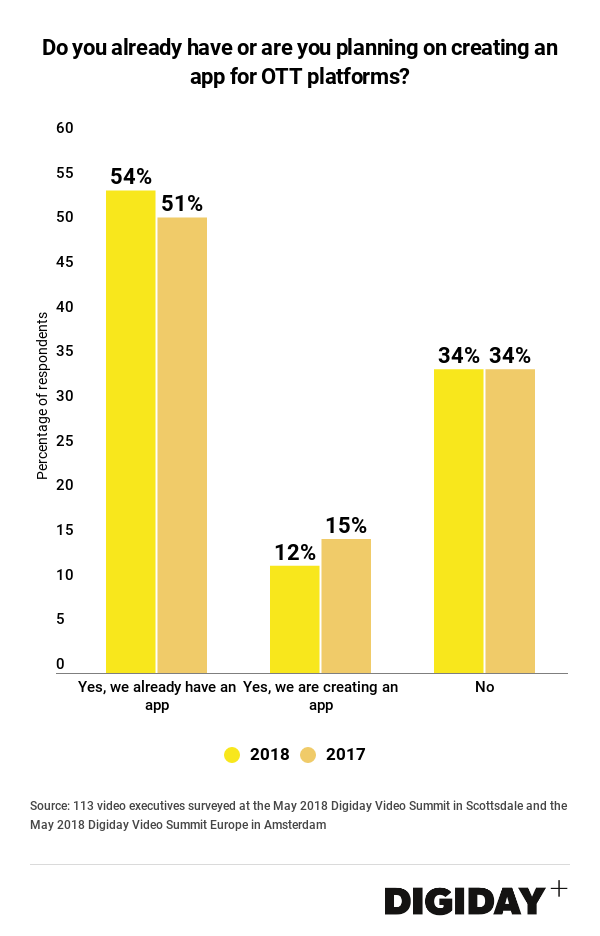 Meanwhile, publishers are increasingly attempting to license specific shows to major platforms rather than creating their own standalone apps. That’s largely because it providers a faster, more reliable, and in some cases easier revenue stream than ads. Companies that are doing so might not have enough content to support a standalone app or lack the resources required to create one. Many publishers are now chasing content licensing for longer content from the Netflixs’, Amazons’ and Hulus’ of the world as their  confidence in the market for short-form video wanes.