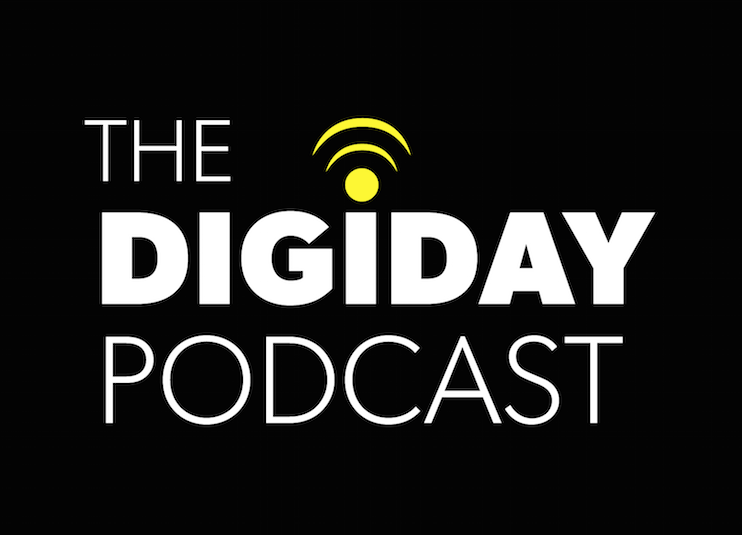 This week on the Digiday Podcast we talk with Vinny Warren, the creative director behind Budweiser’s famous “Whassup?” campaign, about the changing face of Super Bowl advertising. Warren weighs in on whether YouTube has changed the format he had such success with. Also: Was the GoDaddy ad really that bad? And should brands use puppies to advertise beer?

Email us with comments and suggestions at podcast@digiday.com.

Is the Super Bowl still worth it?
Getting your brand message front of over 100 million people doesn’t come cheap. This year’s Super Bowl advertisers shelled out $4.5 million  for the game’s 30-second spots. And while many advertisers see it as a sound investment, some brands and agencies are thinking twice. “Super Bowl ads are the price brands pay for 364 days of irrelevance,” wrote Deep Focus CEO Ian Schafer. We discuss.

Sharing is caring
Super Bowl ads in the YouTube era have traded the element of surprise for the element of sharing. YouTube in particular has extended the shelf-life of Super Bowl ads beyond their 30-second windows — and most brands aren’t turning back. Warren argues the opposite: “If you have a good surprising spot, I’d say save it for the game.”

The power of “Whassup?”
Budweiser’s campaign became a cultural phenomenon that few, if any, campaigns have since managed to replicate. Most creatives would kill to include such a feat on their resume. But Warren, like a rockstar who peaked early, can’t seem to escape its orbit.

Can any brand be Oreo?
Probably not, but they’re all going to try anyway. Brands still salivate over Oreo’s infamous 2013 Super Bowl tweet, which many still consider to be the zenith of real-time marketing. We dig into why brands’ real-time marketing stunts (still) don’t work the way they expect them to.