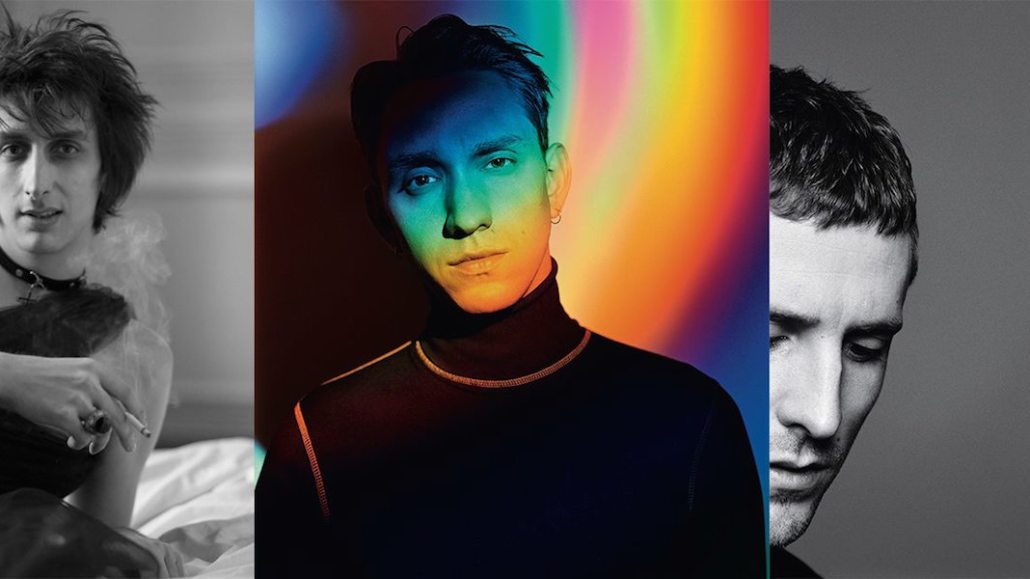 Dazed Media has discovered Instagram as a low-risk way of building audiences online.

Another Man, its luxury men’s title, started as a quarterly print magazine in 2005 and just launched a website — roughly seven years after establishing an Instagram presence.

“We think of Instagram as a cultural guide to men and women around the world, from our perspective,” said Ted Stansfield, digital editor of Another Man, which officially launched online two weeks ago, during London Fashion Week for men. “We want to take that idea of a guide and amplify it.”

As an example of how the site will focus on service, a recent online story on the Russian designer and photographer Gosha Rubchinskiy, who unveiled a surprise collection in St. Petersburg, Russia, last week, featured tips from the designer on being a creative polymath. Another example is designer Paul Smith’s ultimate life guide. According to Stansfield, eventually these guides could integrate recommended products for readers to buy.

Another Man’s Instagram, which has 225,00 followers, also figures into the mix. “We have an audience, and we want to go to them rather the pull them to a different place,” said Stansfield. For the Rubchinskiy piece, three photos from his collection were posted on Instagram, accompanied by advice such as “Don’t be scared to dream.” These posts have received up to 1,500 likes. Another example: A review of designer Martine Rose’s new collection on the site translated to three posts on Instagram featuring Polaroids of the collection accompanied by quotes from the designer. These have received as many as 1,300 likes.

Instagram drives 13 percent of the site’s referral traffic, either through a link in Another Man’s account bio or links within Instagram Stories, which the team publishes daily from fashion shows and events. Dazed Media has a centralized digital team working across the brands, and Another Man has around 10 people dedicated to the title. The publisher said 10 percent of referral traffic comes from other brands owned by Dazed Media, such as Dazed and Another Magazine.

Other media brands, including Hearst, with its Snapchat channel Sweet, and millennial-focused Mic have launched brands straight to platforms, eschewing the typical website route. It pays to be efficient in digital media, and Instagram was a natural extension to house the images online that were published in Another Man’s magazine.

“The site’s ambition isn’t to compete with the major digital titles; it isn’t a race to scale for us,” said Bridget Mills-Powell, Dazed Media’s head of digital. “We want to make sure we get the right audience and create a really focused and beautiful environment for our male readers and advertisers.”

https://digiday.com/?p=242232
Most Read
Trending in Publishing in the Platform Era
Digiday Top Stories