A real curator’s guide to curation 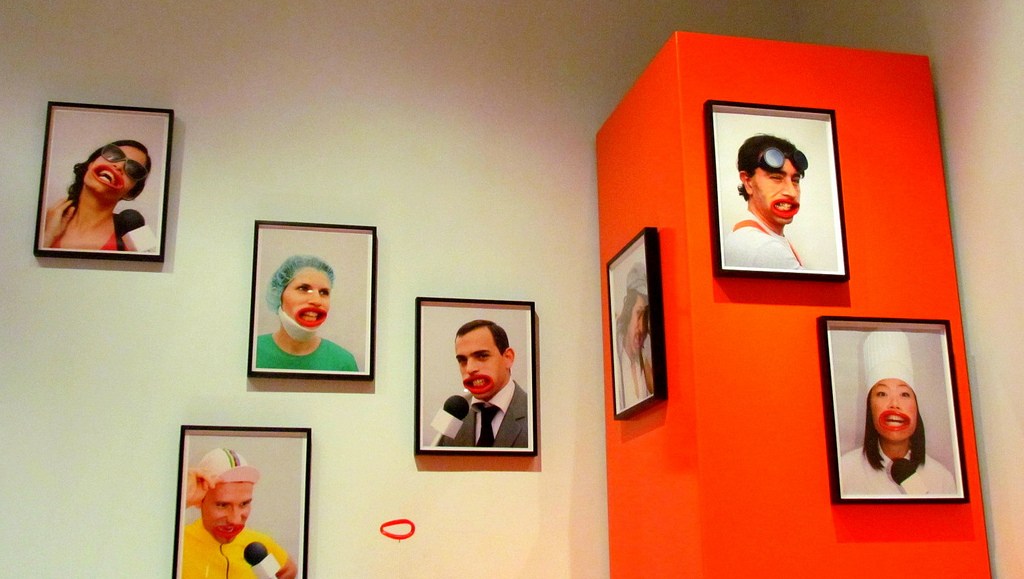 It seems everyone is a curator these days, sifting through the Web and its vast offerings to pick and repackage highlights, posting them to blogs, Facebook and Twitter feeds and Pinterest boards.

At their best, Web curators take the form of bloggers like Maria Popova — a self-styled “interestingness hunter-gatherer” and proponent of the democratization of curation — and media pundit Jeff Jarvis, who touts the importance of journalists learning from curators.

But curation — real curation — is actually a serious field that requires academic study. Real-world curators are keepers of cultural heritage institutions like museums and libraries. The job requires a deep understanding of the arts and how art works in conjunction with physical spaces, with culture and with actual people. It does not involve much tweeting.

Digiday decided to check in with one of these actual curators. Jovana Stokic, deputy chair of the MA Curatorial Practice Department at New York’s School of Visual Arts, discussed how real curators feel about digital culture appropriating the term “curation” — and what really goes in to being curator. Excerpts:

What are some of the biggest misconceptions about curators?
One of the most interesting living philosophers, Jacques Ranciere, sat in a talk and said that everyone can be a curator — including himself. Just put an object here and another there and put a table and there is a show — it’s the notion of shuffling and rearranging things. You can shuffle a playlist or shuffle quotes with ideas in press releases into any kind of easy consumption. Especially on social media platforms. All of these things can be seen as curatorial work. But reshuffling is really the opposite of what curatorial engagement is. That requires deep involvement in what you are going to present – opening it, studying it and formatting it, rather than just packaging it.

What does being a curator entail?
The discipline itself is being formed and has been being formed for more than two decades. It ranges in dozens of practices of contextualizing within history and the background of the art, and then you have to consider the contextualization of the space it is exhibited in. Is it a gallery a museum a pop up exhibit? Is it in a space that has tradition or not? It’s rethinking and thinking and rethinking again ways of not only packaging, but finding and creating new platforms to present curatorial work. You have to study art history and visual arts and art practice.

The paper you are working on is about what you call “delinquent curation.” What’s that?
It is a contested territory. My colleague and I who are working on the paper feel that, for example, uncritically using of celebrities to curate just for their star power is bad curating. Part of this is the notion of artist as curator. Of course artists can be curators, but not every artist can be a good curator.

What do you make of other industries — especially digital media — using words like curator and curation?
When you talk about sorting through content, that is editorial. “Curated” sounds better because it relates that sort of personal investment and taste. A curator is someone who is giving their own voice to it, but when we talk about specifically content or blogs, it is really about editing things — not working with them. You can do the selection of DJ’ing things, for example, but curating things is very different — the nature of visual culture is very different.

Is the widespread use of the term curator a good thing for the art world, or has it watered down the value of the title?
I am not a purist. I don’t think the art world cannot gain by being tainted by the outside world. If the art world is smart enough, they can take that and use it to their advantage — they can’t be too precious about the word though, but do make sure to wrestle it away from misappropriation. The product of good curation is not just a nice exhibition but how the public creates new knowledge by interacting with the exhibition.