Creative Directors Are From Mars 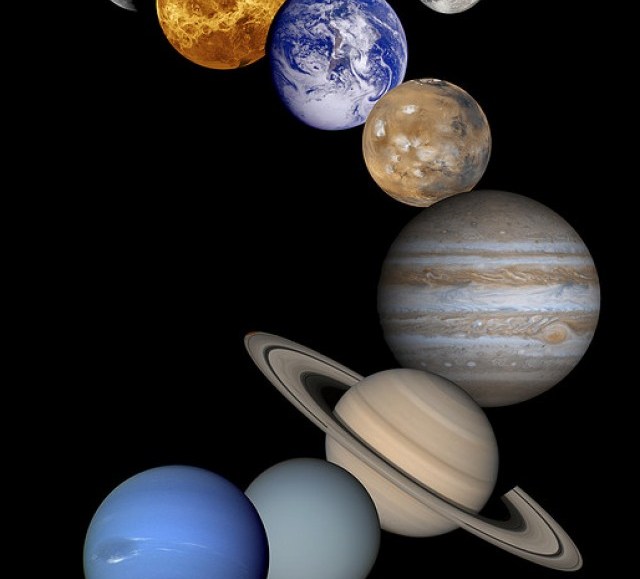 What kid hasn’t dreamed of being an astronaut? Andrew Kessler, a creative director at Huge, was once staring up at the skies and wondering what lurked beyond his world. Four years ago, Kessler, at age 30 and working as a freelance ad creative, landed a space nerd’s dream gig: working with NASA on a Mars mission. Kessler has written a book about his 90-day NASA experience called “Martian Summer.” In anticipation of the next big Mars mission, during which NASA’s Curiosity rover is intended to land on Mars on Aug. 5, Kessler took time to talk with Digiday about his time with NASA and the Phoenix Mars mission.

How in the world did you end up working with NASA on its Phoenix Mars Mission?
I went to help the mission come up with new ways to pitch themselves. The mission was interested in finding a new audience. We had this hypothesis that a lot of people actually like space, and NASA has this amazing story, so if you could find a way to package it in a new way to attract new fans that would be a big win for NASA and society. The head of the mission is this guy named Peter Smith, and he really understands the power of narrative. He’s famous for creating this camera for a different mission. Thanks to the camera people, we were able to feel like they were there on Mars. You could argue that he created the first viral Internet video with his pictures from his Mars Pathfinder camera that he put up as they came down from Mars in the late ’90s. That nearly caused the whole Internet to buckle. He asked me to help find new ways to pitch NASA’s story. In the end, they let me live and work with the scientists during the mission like a fly on the wall.

For those who aren’t familiar with NASA missions, what was the goal of the Phoenix Mars mission?
The goal was to send an 800-pound lander to the north pole of Mars. It wasn’t a rover like the others, but it had a digging arm to dig into the soil and see if there was in fact a giant frozen ocean, which they had hypothesized.

What was your role there at the mission control in Tucson?
In the beginning, I had no role, and I felt pretty of useless. I’m about to say the biggest understatement of the year, but a Mars mission is really complicated. You can’t even start to fathom how many pieces need to fit together — there are tons and tons of specialists. It sounds weird, but a lot of the time they don’t know the big picture or what is going on in other teams because they really do have to focus on their specialties. What was cool for me was when exciting things would happen I would become the information conduit, because I could see everything from the outside, the big picture. It was actually quite nice when people would ask me questions, like these insanely smart engineers would ask me questions and I could answer and be useful apart from being the documentarian.

If you could, would you want to go into space?
I always flip-flop. I think I would. It seems quite exciting. But I would be very cautious about who I went with, what not some cheap carrier, because it’s quite dangerous. But that’s kind of why I got into this whole thing. People don’t completely understand how impossible what NASA does actually is. Mars is unfathomably far, and it’s the closest planet to us. It’s 200 million miles away. That is ridiculous. Getting all of this scientific equipment blasted off one planet and landed safely on another is incredibly complicated. These stories should be the top news everyday, but they aren’t.

How, if at all, does your experience with the Phoenix Mars mission influence your work in the agency world?
It really just reinforces this idea of how important it is to tell good stories about your product, even if you are NASA. You can’t just expect that people will just follow along with you. And you have to tell your story well because there is so much competition for people’s attention. I mean, there is one of the biggest missions to Mars coming up, and there is hardly any coverage. This mission will tell us if Mars is, in fact, habitable—it’s pretty epic and it’s not competing for news right now.

So the big question is: do you believe in Martians and life elsewhere in the universe?
It would be crazy if there wasn’t.