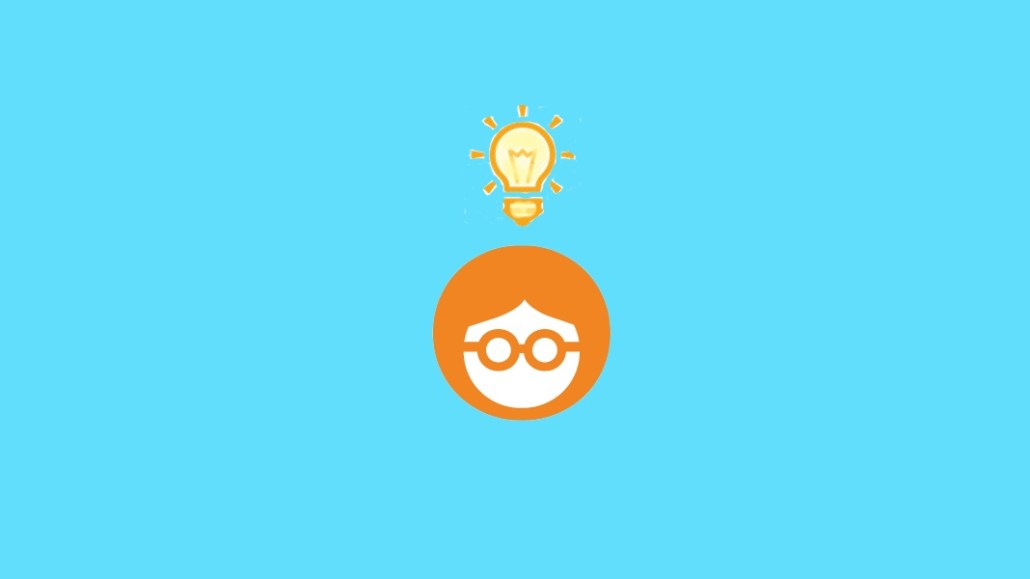 Content recommendation services are trying to break out of their widget-shaped boxes.

In the past month, Taboola announced a version of its content recommendation app will come installed on select lines of ZTE phones; Revcontent launched Engage.im, an invite-only infinite scroll of publisher content it said has been in development for three years; and Outbrain launched Sphere, an invite-only publisher content recommendation network. Outbrain also ran a price promotion for premium publishers during the first quarter of 2018 to entice them to buy more traffic through its service.

All three are trying to make themselves more useful to publishers because the value they’ve long provided — a steady stream of revenue, and in some cases, cost-effective traffic — has been eroded by improvements in programmatic advertising and more focus among publishers on keeping readers on one’s own sites. For these new products to work, each must overcome publisher skepticism.

While publishing sources contacted for this story see promise in the new products, there is considerable skepticism to overcome: “It’s certainly a more promising direction, though I’m dubious the revenue will be as strong as what you’ve seen in the past with the minimum guarantees,” said one publishing executive, “and whether or not the benefit of these new services outweighs the benefit of just doing recirculation within your own properties.”

These new products all look and function differently: Revcontent’s Engage.im ditches the traditional widget look in favor of an infinite scroll filled with partner publisher content, which can be personalized and partners can monetize however they want; Outbrain’s Sphere looks similar to other widgets, but displays publishers’ brand names very prominently, a move designed to distinguish it from Facebook.

“This is about giving publishers every advantage,” said Matt Crenshaw, Outbrain’s North American gm. “We’re seeing premium publishers become a much bigger portion of our network over time.”

But they have a common goal: Entice the more premium publishers that Outbrain and Taboola once tempted with large checks. For years, the two companies built their market share through publisher guarantees, which sometimes ran into the seven figures.

Those payouts were great for growing the widgets’ possible audience and well-received by publishers, who were happy to add dependable revenue streams. But that also meant publishers had to deal with links that were sometimes seen as too risqué, outré or déclassé.

The recommendation companies have pledged to clean up the content that appears in their widgets. But cleaning the widgets up won’t solve a bigger, structural problem for publishers: Their purpose is to drive traffic off publishers’ sites, an unappealing outcome in an era where publishers want to keep readers on their sites as long as possible.

“We’re not interested in driving traffic to other sites or bringing in other sites’ traffic,” said a second audience development executive, who doesn’t use the widgets at his job. “Also, who clicks on the ads? Not high-quality people that would stick around on our site.”

The recommendation services think these new products solve the quality and engagement problem. For example, Revcontent said audiences delivered through Engage.im spend over 500 percent longer on publishers’ sites, on average, than visitors from social platforms.

That point of comparison — widgets versus social — is a key element in how these services are marketed. Sphere specifically points to “audience development that diversifies away from Facebook” as a key reason to participate in it.

That value proposition could hold some appeal, particularly for publishers that have gotten used to buying audiences on platforms like Facebook.

“If they can drive clicks at a comparable price [to Facebook] or lower, I think you’re going to see people start to shift spend over to their platforms,” said a digital executive at a legacy publisher that works with Outbrain, but does not spend any money buying traffic through it.

Some of these companies have made attempts in the past to make themselves more useful to publishers. Two years ago, Outbrain started rolling out Messenger bots for publishers including CNN as part of an attempt to help them build audiences among Messenger users. The company folded that business last year, after publisher interest faded.

“Publishers have short attention spans for things that have no revenue,” Crenshaw said.

https://digiday.com/?p=284687
Most Read
Trending in Publishing in the Platform Era
Digiday Top Stories