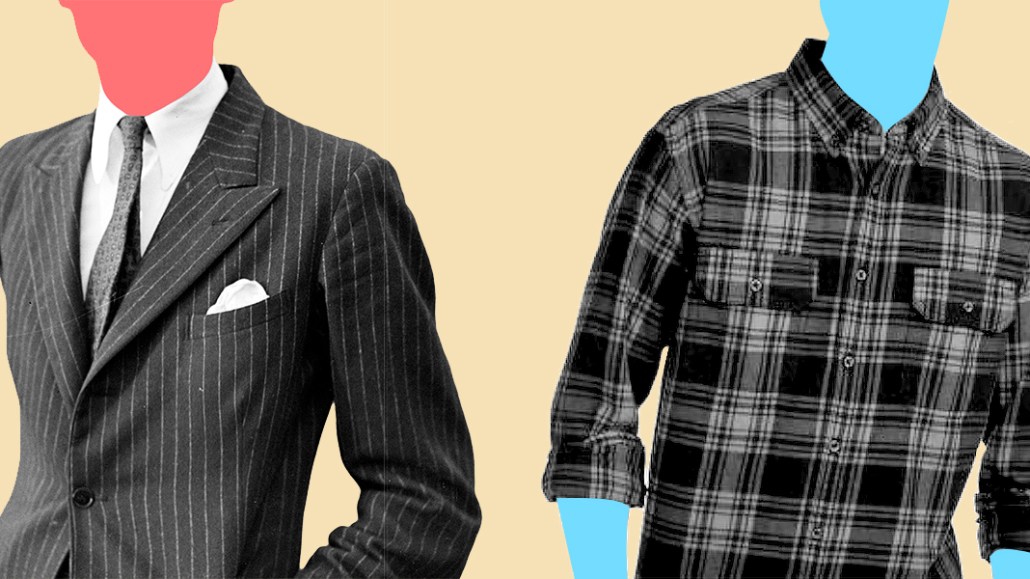 The industry’s sharp rebuttal of Accenture’s play for media budgets suggested a flawed gambit. But underneath the concerns and the outrage, the consulting firms are showing signs of staying power with brands.

A year ago, the likes of Accenture were deemed a step too far for many brands, whereas now, some advertisers think they could be the right move to make. Unilever, BMW, Maserati and Radisson Hotels all got closer to consulting firms over the period. Radisson, for example, needed to try something different so it could own data and technology while outsourcing the service and buying tasks to partners.

“It cost us way more money to give control of our customer journey over to third parties than doing it ourselves, and that’s why we turned to Accenture Interactive to take back that control,” said Remy Merckx, vp of digital at Radisson. “There’s not a single marketing dollar that I’m going to give Accenture that they will not tell me in advance what it will deliver using a predictive model.”

Not every agency can afford a model that’s funded by fee payments rather than commissions and isn’t dependent on media arbitrage. It’s why Merckx chose Accenture’s programmatic buying service to overhaul its own media model. Revealed last month, the consulting firm’s jump into the ad-buying world promises advertisers a fee rather than a commission model and no media that’s been marked up. It makes online advertising appear safer to marketers like Merckx, and when combined with Accenture’s information technology expertise, could help those same marketers access insights that are often hidden in their data.

Agencies should be concerned by Accenture’s latest gambit, said one senior executive at a trade body. Account reviews are at an all-time high, brands are looking for areas to cut costs and drive better performance, and Accenture has been staffing strategically in advance of this move, the executive noted. It’s made more advertisers take notice of the consulting firms at a time when many are revising their agency setups, said the executive. “There’s no doubt the current disruptive environment is providing consultancies with an opportunity to make inroads into marketers,” the executive said. “We may well be at a juncture in terms of what the right solutions are for the needs of clients.”

Even though the value of Accenture’s model is clear, it will be hard to scale. Percentage fees based on media give an “unrealistic” view of the actual income of agencies, said Ruben Schreurs, managing partner at digital media consulting firm Digital Decisions, so when there is “no proper pitch process” in place, the traditional agencies might “seem to” heavily outperform Accenture on fees. “Scaling the programmatic buying arm effectively will, therefore, require proper client education on one hand and a highly efficient buying operation on the other,” Schreurs said.

Marketers working with Accenture must be vigilant and question the firm’s conflicts, according to agencies, auditors and pitch managers. No company can credibly and independently advise on media planning and strategy as well as offer to run in-house trading models, argue Accenture’s critics. The backlash against the consulting firm is somewhat ironic considering the conflicts of interest that plague agencies, auditors and pitch management. The hypocrisy may be fear-induced, as one ad tech executive, who spoke to Digiday on condition of anonymity, revealed. “The main feedback we have heard from folks who work at agencies, not our own clients, is that they view it as a threat mainly because Accenture will come across well to clients in terms of their highly structured approach to engagement and also to presenting results when it comes to research,” this executive said. “This may or may not prove instrumental to how they fare with programmatic buying, but it is certainly a concern for some agencies off the back of the announcement.”

It’s not all noise, however. Some of those concerns are valid. The mix of Accenture’s media audit business combined with its access to media buying means they could end up setting the price for media eventually. If Accenture executives know what their clients are buying and where the demand is in buying, then they could potentially manipulate the media prices to maximize their margins while delivering low-cost media options to their clients compared to media agencies. This could be very dangerous for media publishers.

Given this conflicted position, Christian Polman, chief strategy officer at media measurement firm Ebiquity, said the business is advising advertisers, agencies and other vendors to check the confidentiality of their media data when working with Accenture. To eliminate its conflicts of interest, Accenture needs to “devolve or close down” its media auditing, advisory and compliance business, said Polman. It’s in the best interest of clients — “and fairer to their suppliers” — if all media advisers are truly independent of the media supply chain, said Polman.

At this point, however, the consulting firm has made no indication it is going to do this. In fact, it seems as though the consulting firm intends to carry on as an auditor and buyer of media — for now. Accenture’s programmatic buying arm is housed within Accenture Interactive, a separate part of the business from where the media audits are conducted, said Scott Tieman, global lead of programmatic services at Accenture Interactive. There are also confidential data and nondisclosure protections, firewalls and policies in place that Tieman said adhere to “recognized industry standards” that are “always in place to ensure that information is maintained with the strictest levels of confidence.”

Furthermore, there’s anecdotal evidence to suggest the consulting firms don’t see conflicts of interest in the same way as agencies do.

“I have had a number of clients tell us they have either rejected the proposal or refused permission to access the agency financial arrangements for these consultants,” said one media consultant. “Agencies are particularly sensitive to this, as they see the management consultants becoming direct competitors. Many advertisers do not like their media agencies working on conflicting accounts. But consulting firms make working across categories a virtue.”

Convenience and expertise normally override any concerns advertisers may have with any conflicts. Advertisers are more concerned with the conflicts of interest with their competitors, said Darren Woolley, founder and global CEO at marketing consultant TrinityP3. But in regard to media auditing, Woolley said advertisers have “ignored these conflicts for years when media agencies have set up media-buying performance deals where the agency sets the performance metric, measures the performance and validated the performance.”

“If I were [an agency] CEO, I’d be gathering my team around me to try and build something as fast as possible,”said Tom Denford, chief strategy officer at media management consultant ID Comms. “The winning combination is likely to be one that combines the ability to deliver offline media and non-auction media with an Accenture-like guarantee of greater transparency.”