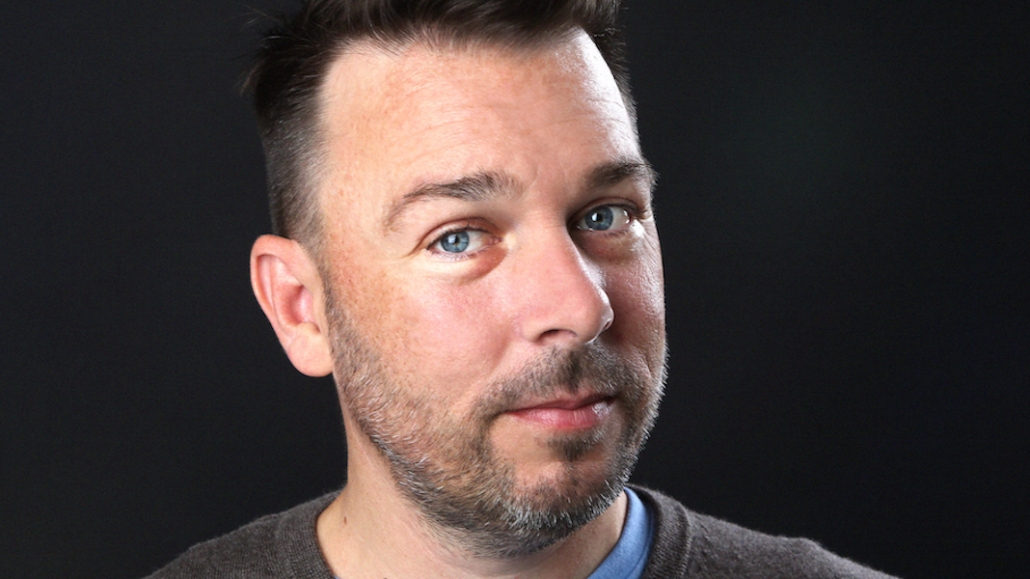 Shortly after the Harvey Weinstein scandal broke in October, Choire Sicha — then just one month into his new role as editor of the New York Times Style section — called a meeting with Jodi Kantor and Megan Twohey, the New York Times investigative reporting team that wrote the story.

The purpose of the discussion was to get advice from Kantor and Twohey about how to approach covering fashion and celebrity culture in the aftermath of the Weinstein sexual assault allegations. The meeting’s conclusion: continue to feature the section’s quintessential red carpet looks and celebrity news, but with angles that transcend the glitz, glamour and couture.

It marked a strategic shift for the section. Eight months later, the homepage of the Style section features a story on sexual consent on college campuses and a column about the complicated implications of the resurgence of Marchesa, the luxury brand co-founded by Harvey Weinstein’s ex-wife, Georgina Chapman. These articles are juxtaposed next to a robust slideshow of images from the 2018 Met Gala.

Sicha — who formerly managed partnerships at Vox Media after helping launch both Gawker and The Awl — took over at the helm of Style at a particularly fraught time for media organizations attempting to navigate coverage in an era of fake news, the Time’s Up Movement and escalating political tension. It spurred a recalibration across several publications that hadn’t formerly dabbled much in politics — suddenly E! News started inquiring about more than just manicures on the red carpet, Teen Vogue launched a Woke Letter compiling articles on social justice and fellow New York Times outlet T Magazine debuted a revamp intended to better address the political climate.

Still, at the end of the day, Sicha knows Style is categorized as such for a reason. Readers still want to look at pictures of dresses; they are also interested in how the news cycle impacts forms of expression like fashion, he said.

“There’s definitely an underpinning of our work that is super politicized, and how that enacts itself in the coverage can be very different,” Choire said. “We looked at the data and what our friends care about. [Style] is largely consumed by women, and these are things they went to see. As exploitative as celebrity culture and Hollywood can be, people don’t want the sanitized version. They want journalism. They want to see the details of people being real, the fleshed-out celebrity.”

Sicha has also helped breathe fresh life into a section that had grown somewhat stale and stuffy over the years. With the help of his blogging background and digital media sensibilities, he’s established a more approachable, internet-friendly tone. The influence is apparent everywhere, in quippy tweets that are often authored by Sicha — Style’s Twitter bio currently reads “We’re the serious section of the New York Times” with a sunglasses emoji — and in experimental content like the multimedia piece “The Royal Wedding: Frequently Asked Questions and Answers to Everything You Ever Wanted to Know — and Some Things You Didn’t.” Currently at 86 questions, the article is filled with gifs and animation, and is updated daily with crowdsourced questions.

“Historically, the New York Times will publish an article, and that article is like a stone tablet. We’ll say, ‘Well, maybe we’ll do another one someday,’” Sicha said. “We published the royal wedding article a month ago, but we add to it every day. We answer real questions — it’s a moving, living piece of information.”

The Times’ approach to covering the Met Gala earlier this week further served as an example of the section’s continued transition and efforts to keep up with the way readers consume fashion news. For the event, 18 staffers were placed on site in a Met Gala war room, tasked with posting directly to the Styles social media accounts or gathering reported snippets for more in-depth articles.

“Back in the day, someone would go to the Met Gala and run back to the office, and write an article before the paper closed, which is great and super cute,” Sicha said. “But in some ways, we’re churning up older models and repurposing them. We have reporters and photogs that can all beam their work back to us, and we package that for different platforms.”

For the occasion, Style also launched an updated slideshow format designed with mobile in mind. In its latest iteration, the slideshow features improved navigation, a faster loading time, new tools and grid views for users to more seamlessly browse photos. Within 48 hours, the Met Gala slideshow had 38 million page views, from an audience that was 70 percent female and 30 percent male, according to data provided by The New York Times.

On the red carpet and beyond, Sicha has focused on featuring a more inclusive cast of subjects and interviewees, while at the same time maintaining Style’s cachet. As part of this push, Style just rolled out a fresh approach to covering street style, with the help of a growing visual team dedicated to expanding graphics and interactive features on the site and social media. Style editor Joanna Nikas, who worked closely with the late famed fashion photographer Bill Cunningham, said the refresh of street style aimed to maintain Cunningham’s discerning yet democratic approach to identifying photo subjects that went beyond class and status.

“[Bill] was the true fashion egalitarian. He wanted to see how people dressed and how they lived,” Nikas said. “We’re bringing Bill’s ethos to giving people access to a world they are not part of — it’s something we want to have in all of our red carpet and street style coverage.”

Looking to the future, Sicha said the team is taking some time to look retrospectively at the past few months to take stock of what worked well and what could use improvement.

“We’re fairly pleased with ourselves, but we have a lot of room to grow. We listen to the tweets and the emails from the audience and continue to evolve,” he said.