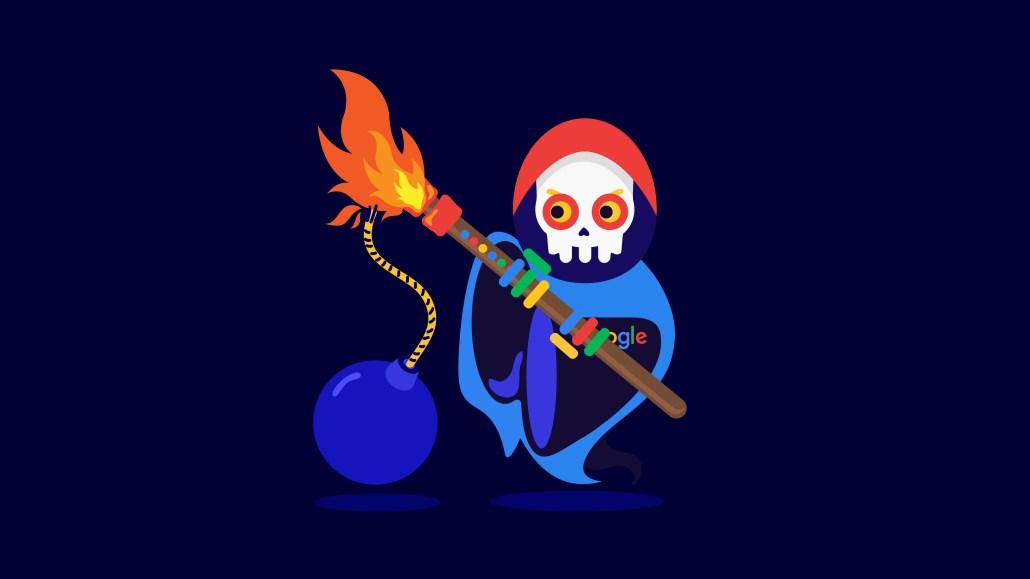 Google unveiled new details about when and how its Chrome browser division will roll out cookieless ad targeting and measurement methods in a color-coded timeline posted late on a summer Friday. The additional information is intended to help fulfill Google’s promises to the U.K.’s antitrust authority which has been investigating the company’s process for killing off third-party cookies and launching replacement tech.

The key details and dates

What’s up with this two-stage transition?

It’s all part of what Google calls a more “responsible pace” for upending the technological underpinnings of digital advertising. Google says it will be a “rigorous, multi-phased public development process, including extensive discussion and testing periods.”

So, yes, first comes testing in Q4 2022, when APIs will be made available. Next, the company plans two transitional stages for rolling out each ad method:

“This is important to avoid jeopardizing the business models of many web publishers which support freely available content,” wrote Vinay Goel, privacy engineering director for Chrome in a blog post. “And by providing privacy-preserving technology, we as an industry can help ensure that cookies are not replaced with alternative forms of individual tracking, and discourage the rise of covert approaches like fingerprinting,” he added.

Why is Google being more transparent all-of-a-sudden?

Government pressure. Google promised the U.K.’s Competition and Markets Authority, which has been investigating the competition-related impact of the company’s Privacy Sandbox approach to replacing third-party cookies, that it would “provide for greater transparency and consultation with third parties” as it develops its Privacy Sandbox “proposals.” If Google can convince the CMA of its earnestness, the agency could terminate the investigation it launched in January. The agency has been evaluating comments submitted by interested parties since comments closed July 8.

Surely the new information will lead to a variety of questions from advertisers, publishers and other observers. For one, Google has yet to explain when and how it will disclose results of tests of the effectiveness of its cookie-replacing tech. It promised the CMA it would disclose testing information to “help to overcome the asymmetry of information between Google and third parties regarding the development of the Privacy Sandbox Proposals.”

Of course. Google said its timeline will be updated monthly for additional clarity, and added, “These extended discussions and testing stages often produce better, more complete solutions, and the timeline for testing and ready for adoption of use cases might change accordingly.”

The company also said the list of technologies featured in the timeline could evolve as developer community feedback comes in.