Cats on the Web 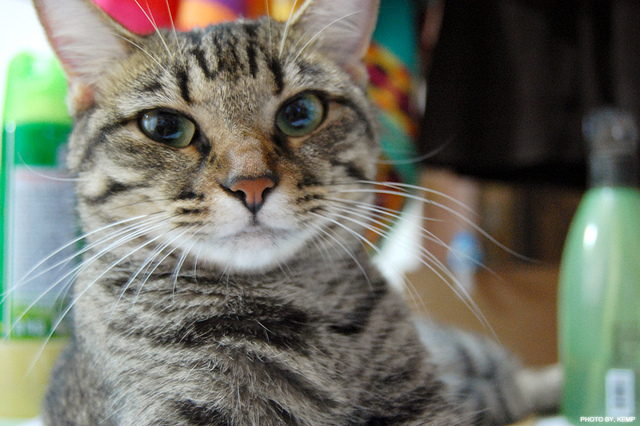 Sometimes being a person is hard. Don’t you ever wonder what it would be like to be a French bulldog instead? No? Well all right then, here are some afternoon links in case you missed them.

Check out this awesome PSA from fifth graders in Montana in 1995. They basically predict everything that happened to the Internet, including today’s Internet obsession with cats. Good job kids. (via Lauging Squid)

Time Mag asked readers all over the world to take pictures with their phones and post them on Instagram with the tag #TIMEwireless for the Time Wireless issue. Here are 15 of the best Instagram pics that the editors chose. (via Time)

And in very important digital media news, there is now such a thing as rubbable GIFs, thanks to the geniuses at Buzzfeed. They have debuted the new technology featuring Ryan Gosling. Good move. (via Buzzfeed)