BT’s media chief: ‘I wanted to be closer to where the decisions get made’ 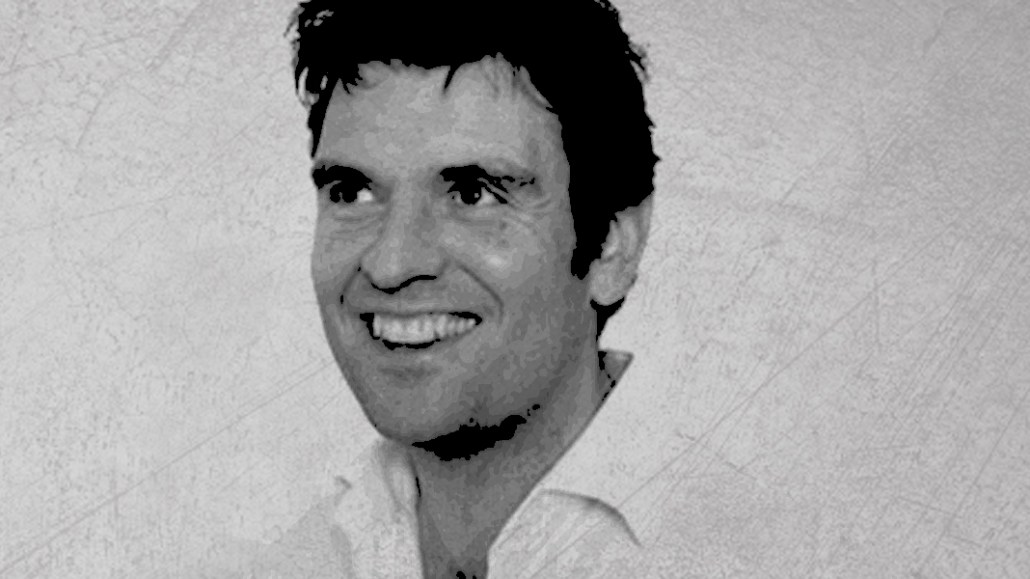 Graeme Adams doesn’t have the intensity you’d expect from the head of media at telecommunications firm BT. Aside from being the internal cheerleader for media efficacy at one of the U.K.’s biggest advertisers, Adams prefers a low-key approach to maintaining control over BT’s media budgets.

And yet he has much to shout about. Under his tenure, BT has had to wrestle working directly with online platforms, which accounted for 10 percent of his time when he joined in 2011 and now occupy half of it. While Adams has taken more control from his agencies in that period, he still needs their expertise, particularly to help him exert even more control over ad tech and algorithms.

That wasn’t the case six years ago when Adams took on the role, and running BT’s media meant securing it at the cheapest price. Now, his role requires deals “that are right for us and right for them [the agency],” Adams explained. A former agency executive of 15 years, Adams is among a small group of chief media officers at advertisers like Tesco, Asda and L’Oréal using their insider knowledge to get agencies to open up. “We know the right questions to ask [our agencies],” claimed Adams. “And we know the right level of challenge to put into the responses that we get shown back.”

Adams never thought he’d be the one calling the shots in media, even though his formative years at Dentsu, Publicis and OMD were spent as close to clients as possible. Whether it was as a media planner at Dentsu or as a business director at OMD, Adams liked the influence he had over how his clients spent their budgets but he never had the final say on what got bought. Working at agencies was never going to be enough for him. “I wanted to be closer to where the decisions get made, rather than just making the recommendations,” he explained.”We’d make good plans [at the agencies] and sometimes they would get signed off by the client and other times you were left wondering why they hadn’t. Now, I’m more involved in the impact our plans have because I get to see the daily results of the work we do.”

Settling at a brand wasn’t easy, however, for an agency veteran like Adams accustomed to working in businesses where everyone understood his role. The importance of articulating media’s impact on BT’s performance, particularly when the efficacy of online advertising is so widely debated, isn’t lost on Adams. “We’ll take our effectiveness work to other parts of the business, and there will be times when people broadly believe it, but they don’t believe it all,” he said. “There are people here with different levels of familiarity with media, whether that be in the legal, finance or procurement teams, and it’s made me find ways to make media simpler so that they understand why I’m making the decisions the way I do.”

When the WPP-owned media agency Essence won BT’s £160 million ($222 million) account last year, for example, Adams ensured the arrangement would work toward planning and buying campaigns reliant on the advertiser’s own data and view of the customer, not the agency’s view. He spent hours educating senior stakeholders at BT, from the CEO through to legal teams and procurement executives, explaining that what they were about to buy wasn’t a tangible item. In appointing a media agency, BT would be buying talent, experience and capability that more often than not doesn’t exist internally.

Working with Adams isn’t “a question of presenting 20 slides and coming back in two weeks,” Nick Baughan, CEO of Essence in Europe, the Middle East and Africa, said of the relationship between advertiser and agency. Instead, Adams takes responsibility for media plans, said Baughan, viewing personal accountability as the most important factor between the brand winning and losing in advertising. Great chief media officers, Baughan added, have “collaborative relationships” with their agencies based on expertise, as opposed to “just being a customer.”

Like any advertiser with aspirations to be fairer to its agencies, Adams constantly monitors better contracts, clearer processes and value-driven remuneration. More pressing for him, however, is bringing media and creative together. Handing the same, core brief to each agency narrows the gap between the two disciplines, as does looking at all those different budgets — for media, public relations and advertising — together for some campaigns. Adams said some of those processes were already there; it’s just that he redoubled efforts behind them this year. Even on accounts where he’s not the main client, he is known to sit in on meetings, said one executive, who recounted Adams’s attempts to work with teams outside of his own on condition of anonymity.

Beyond his agencies, Adams has his sights set on ad tech. The executives closest to him cite his ability to purge waste from a media plan while extending BT’s reach. Ad tech, and the tangled mess it’s in, could become his blind spot, however, which is why he wants to know more about programmatic auction pricing. BT is considering a direct deal with a demand-side platform, with Adams keen to use the technology to help him understand how much of his programmatic budget reaches publishers.

Adams expects things to get easier as more of BT’s media trading is automated. The more the advertiser can automate, the more time he has to work with his agencies on the strategic parts of media plans, he continued. One such project underway involves the BT marketer and Essence sorting through 15 or so video formats to determine which can remain on its media plans.

“The role I do is changing because I spend more time looking over a piece of technology, listening to advice on software we’re thinking about using or even getting our agencies to create things,” said Adams. “I’m spending more time thinking and less time getting snowed under by the data.”