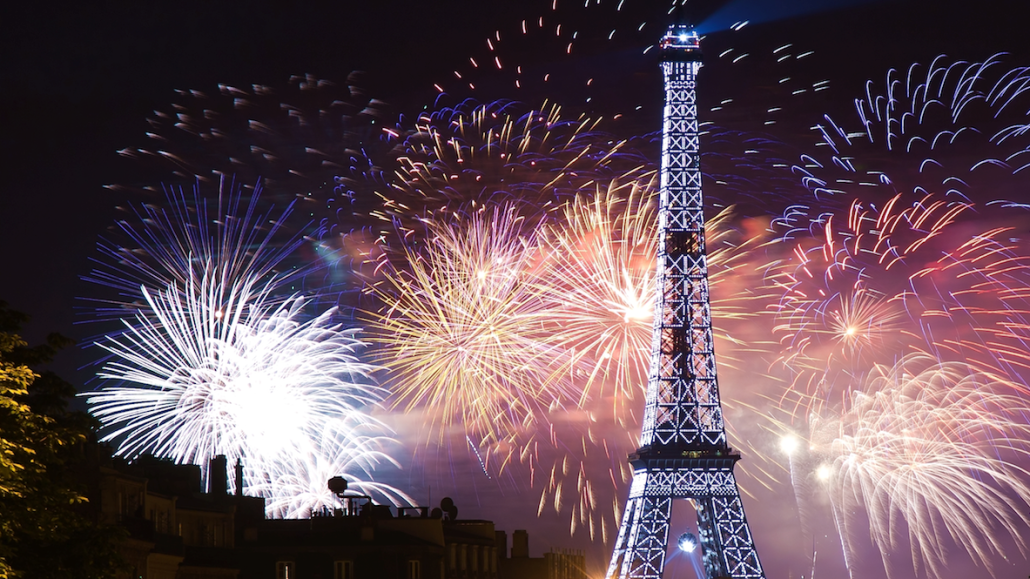 Real-time marketing, the advertising buzzword that has plagued our Twitter streams since Oreo decided to dunk in the dark during the 2012 Super Bowl, is becoming less annoying. Thanks to changes to Facebook’s news feed algorithm for brands, some agencies are advising their clients to publish fewer social media posts.

“The fad of jumping on every little moment in pop culture has jumped the ‘Sharknado,’” Ken Kraemer, chief creative officer at digital agency Deep Focus. “The days of people forcing real-time reactions to popular culture as brands is over.”

Deep Focus is one of several social-savvy agencies that spoke with Digiday about being more measured in its approach to real-time marketing. Now that social has matured into a paid media channel with appropriate measurement, gone are the days of using every pop culture event, regardless of its significance, as an excuse to send a brand tweet.

“There was this whole push for having a real-time newsroom and pushing out tons of content. Just stupid shit no one really cares about,” said Matt Britton, CEO at digital agency MRY.

There are no easy ways to directly quantify the amount of social media content produced by all brands, but agency anecdotes back up the idea that a new, less-is-more approach is beginning to take hold. Last year, for instance, MRY was publishing an average of at least 10 tweets and three Facebook posts per day for its clients. Now, it sends three Facebook posts per week, all of which are coupled with a media buy. Its Twitter metabolism is down to an average of three tweets per day. Even 360i, the agency behind the Oreo tweet responsible for much of the frenzy around real-time marketing, has adopted a more calculated approach to social.

Some 360i clients have more than halved their Facebook output, down to eight to 10 posts per month from the 25 or so they were putting out last year. For other brands, the change has not been a reduction in overall volume, but a more segmented approach that reduces the number of posts a typical user sees. 360i client Hanes still publishes approximately 25 Facebook posts per month, for instance, but they are now dispersed across different sub-demographics. Instead of distributing the same Facebook posts to one large group of users, Hanes now differentiates between men and women and messages accordingly. Facebook users may see half as many Hanes Facebook posts, but they’re (hopefully) more relevant.

Deep Focus has put its clients on a Facebook diet, as well. Its clients posted twice a day 12 months ago. Now, they post at most once a day, and these posts are typically tests; a way for Deep Focus to see what creative will elicit the most likes in a subsequent promoted post.

On Twitter, Deep Focus publishes more now, but most of these tweets are replies to customers.

The main catalyst behind this change, according to 360i’s general manager of social, Matthew Wurst, was decreased organic reach. 360i is now spending 25 to 30 percent more on social this year than it did in 2013.

“We’re willing to sacrifice a quantity of low-quality impressions for few quality interactions,” he said.