Bold Call: Get Ready for Multiple $1B Ad Tech IPOs 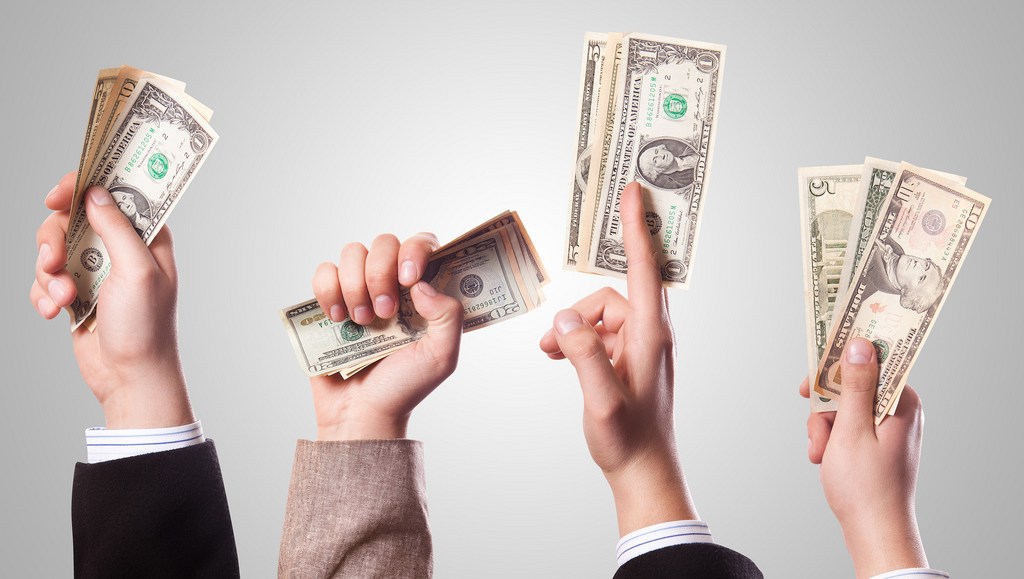 In “Bold Call,” we will invite industry executives to make a counterintuitive, and provable, prediction for the media industry over the next year. To kick it off, Zemanta president Todd Sawicki predicts Wall Street will learn to love ad tech. Follow him on Twitter @sawickipedia.

Reports emerged this weekend of Outbrain’s desire for an initial public offering next year. I will go on record that Outbrain will not be the only one, and there will be a number of billion-dollar ad tech IPOs. I am going ahead to call Oubtrain the first native ad IPO – sorry BuzzFeed, but Outbrain is beating you to the punch there.

Let us start with the Rubicon Project. Given all the buzz around Twitter’s acquisition of MoPub for $350 million, I think we can say that real-time bidding and non-mobile banners are hot. Rubicon has always had a top-tier client list of top media brands including Time, WSJ, Tribune Company and more. Rubicon now has one of the largest RTB platforms this side of AppNexus and, with recent mobile tech acquisitions, a much-desired one (at least from a public market perspective). That and gobs of much-reported revenue thanks to a revenue model tied to their clients’ revenues instead of the number of ads served (brilliant business model). Recent tweaking of the exec team is a classic pre-IPO move. Rubicon is the king of the supply-side platform market and will be treated accordingly.

Oh, did I mention AppNexus? I think I did. Hard to imagine the kingpin of RTB technology not being an IPO home run. Let’s be honest: Without AppNexus, the vastness of the RTB market would not exist today. Brian O’Kelley and Mike Nolet pioneered the RTB market. Before DoubleClick AdEx was launched, AppNexus was the only game in town. And with the rise of AdEx in 2009, suddenly everyone and their sister in the ad tech space wanted an RTB solution. Who was the only person in town to make those dreams come true? AppNexus. So as the most important ad tech platform outside of DoubleClick, AppNexus is poised for a big IPO payday.

And lastly, why hasn’t MediaOcean gone public yet? Wasn’t the whole point of the merger of MediaBank and Donovan Data Systems to allow the resulting company to be big enough and viable enough to go public? Sure, it is a big complex system which every end user I have run across loathes, but people say the same thing about Oracle and SAP systems too, small multibillion dollar companies themselves. MediaOcean, through its predecessors, has been around a long time so it has the history that public markets like to see. It sits in the middle of the entire media business. It makes money. It is a another billion-dollar IPO.

I expect we will see a lot more IPOs than those three. A lot. RocketFuel has already filed, Tremor just went public, and Glam is once again (for the third time?) trying to go public. But what these IPOs will do is they will push off the inevitable ad tech consolidation until after all these IPOs hit the street. Then some of these billion-dollar companies will need to justify their lofty valuations and buy other ad tech companies to maintain growth and market position. So while 2014 will be the year of the billion-dollar IPO, it will not be the year of consolidation. That comes in 2015.