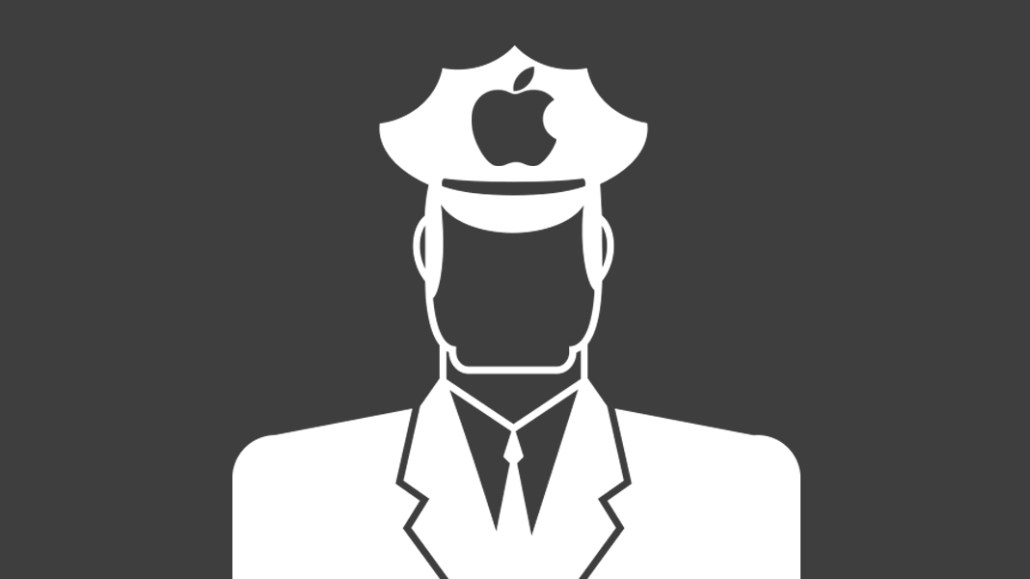 Our top stories this week delve into Breitbart’s slide and fresh fears regarding tech giants. As always, a full list of these articles appears at the bottom.

Breitbart tumbles …
After the U.S. presidential election, Breitbart was plotting an expansion to spread far-right, populist views in Europe. But today, Breitbart faces traffic declines, advertiser blacklists, campaigns for marketers to steer clear and even a petition within Amazon for it to stop providing ad services. 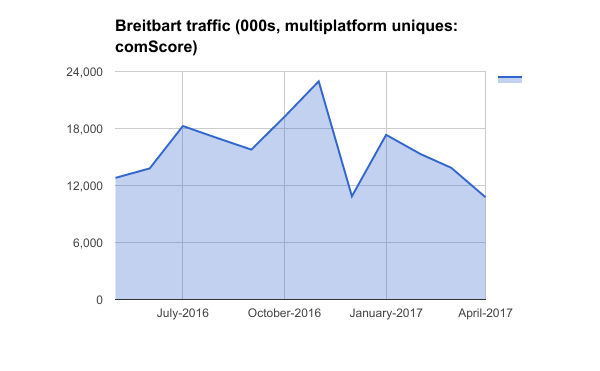 … while other publishers worry about ad revenue
More details have emerged about Google’s plans to filter out invasive ads, and Apple announced an update to its Safari browser would block autoplay video and end the tracking of people’s online browsing.

Consumers, driven by annoying and repetitive ads and privacy concerns to install ad blockers in growing numbers, should benefit from these moves. But publishers are concerned, seeing two tech giants trying to protect their market share — Apple by positioning itself as the guardian of customer privacy and Google by trying to consume as much of the digital advertising pie from rival Facebook.

“Companies that have a vested interest in controlling the consumer experience should not be setting industry policy,” said a publishing executive, speaking anonymously, for fear of upsetting a platform partner. “The doomsday scenario is, it could lead to ad formats that favor the oligopoly.

All eyes on Amazon
Ad buyers, brands, telecom companies and media owners are uneasily watching Amazon, believing the online behemoth could change the duopoly into a triopoly.

“[Telcom companies] now face intense competition from technology giants, such as Amazon and Google, which operate at an entirely different level,” WPP CEO Martin Sorrell said. It’s why Amazon, for Vodafone CEO Vittorio Colao, is the “one to watch.”

Colao said Amazon has the “money, the shareholders, the data and the investment allowing [it] to do everything,” whether that’s producing content, providing OTT services, opening brick-and-mortar bookstores or even, according to Forrester analyst Collin Colburn, taking over search — a market Google almost wholly controls.

Retailers are troubled by what they describe as a two-way relationship with Amazon.

“They buy from us, but they want to sell advertising to us as well,” said one brand marketer. “When you talk to them, you don’t know what their interest is.”