Best of the week: CBS News refreshes itself with CBSN 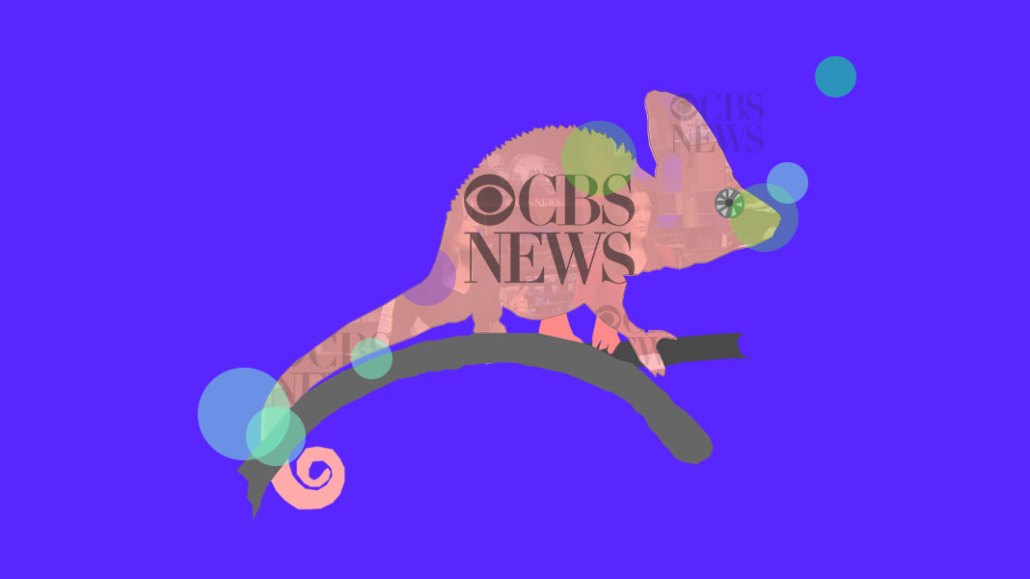 This week, our top stories covered reinvention endeavors in digital media, Instagram bots and more. As always, a complete list of these stories appears at the bottom.

CBS News switches gears with CBSN
Since launching in 2014, CBSN — a free 24-hour streaming news channel available online and across devices — has had the goal of being an always-on news brand distinct from cable news shout-a-thons and forgettable social news clips.

Instead of punditry, CBSN tries to provide “more factual details with new voices,” said Nancy Lane, senior executive producer for CBS News Digital. Through its “CBSN Originals” program, it produces documentaries on topics broadcast and cable news outlets underreport. With a median age of 38, CBSN’s audience is younger than those of cable news outlets, too.

Moat nails the ad tech pivot
Ad tech company Moat’s initial product floundered, but it noticed there was interest in its analytics and demand for digital ad measurement products. When buzzwords like viewability emerged, Moat shifted its focus to ad measurement and launched brand safety and offline sales trackers after those topics became all the rage. Now, Moat is an ad measurement juggernaut with over 600 clients that Oracle reportedly bought for more than $850 million.

“Your timing has to be right,” said Sourcepoint CEO Ben Barokas, who was president of ad tech firm Admeld when it sold to Google for $400 million in 2011. “The gods have to grant favor on you.”

Another week, another Instagram hack
Micro-influencers — who typically have 10,000-100,000 followers — are considered more authentic than influencers with millions of followers. But micro-influencers are more likely to turn to bots on Instagram to inflate their engagement there, generating followers, likes and comments in an automated way.

Jason Wong, who has used a bot service for his clothing store Fifthtee’s account, sums up bots’ appeal: “If you are a small business and you cannot hire a marketing team, bot services can be good because it’s cheap and hands-off.”

Quote of the week
In one of our latest Confessions, a former creative agency exec shares how women and men were treated differently at one agency:

“Women weren’t taken seriously or able to have authority. The men were encouraged to challenge overtly, but when women did the same, they would fall off the career ladder. Guys shout in meetings as a way of showing creativity. If women shout in meetings, which happens rarely, there’s a real problem.”