Behind The Athletic’s plans to grow local sports news subscriptions 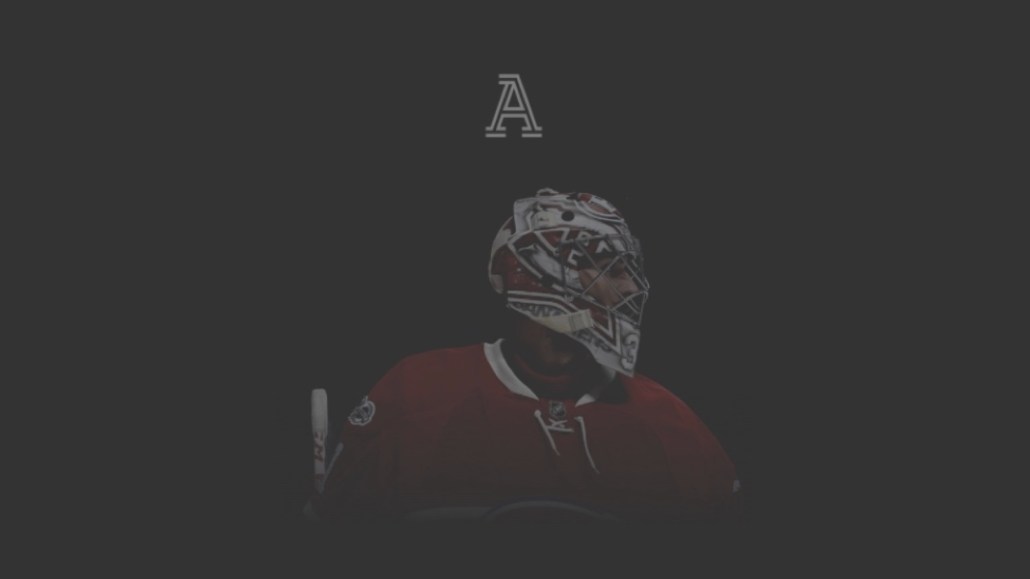 With most sports, talent wins. The Athletic is hoping that applies to digital sports media, too.

Armed with a $5.4 million round of funding, the subscription-based sports news startup is increasing its editorial staff from 50 to 75 people to boost its local coverage and grow its national news, too, with new hires including baseball veteran Ken Rosenthal, college basketball standout Seth Davis and college football institution Stewart Mandel. It’s also increased its coverage of hot teams like the Golden State Warriors, who will enter the 2017-18 NBA season as runaway favorites to win a second consecutive championship.

“Our strategy has shifted quite a bit,” The Athletic co-founder Alex Mather said. “We believe that every market is big enough to justify our model.”

Local sports coverage has been on the decline, which may make The Athletic’s subscription-based model seem like a long shot. It doesn’t say how many subscribers it has, but Mather would like to have 100,000 subscribers by year-end, paying $7.99 per month or $48 per year for access to articles. Long term, it wants to build a strong community around the coverage of each team. “If you read the comments section of The Information, you get some of the best insights in tech,” Mather said. “We’d like to think we can be the same for sports.”

Some have gotten people to pay for digital sports news. DK Pittsburgh Sports, a bootstrapped startup sports columnist Dejan Kovacevic launched in 2015, claims nearly 40,000 subscribers, some paying almost $50 per year, with a full-time editorial staff of 11.

Rivals, an Oath-owned subscription site focused on college football recruiting, said in 2014 that it had 200,000 subscribers paying $99 per year. And nearly half of the 600,000 subscribers to ESPN Insider, a long-standing digital subscription service, have subscribed on their own (the other half get the service as part of a bundle with ESPN The Magazine), according to a source; ESPN has not commented on the size of Insider’s subscriber base since 2012.

The Athletic plans to grow by focusing on local residents and fans of a local team that may have moved away from home to grow subs. It looks for young fans — two-thirds of its subscribers are between 25 and 34 — that like the teams it covers and have signaled a willingness to pay for content, including people subscribed to newspapers like The New York Times or The Wall Street Journal or Netflix. It targets these people on Facebook and Twitter, with stories and introductory offers to subscribe. If they’ve read some of the content that The Athletic publishes in front of its paywall every day, they’re retargeted across various platforms, like an e-commerce company would, Mather said.

The Athletic covers teams in the Bay Area, Chicago, Toronto, Detroit and Cleveland, and will launch in Montreal and Philadelphia shortly. But it is only profitable in one — Toronto, where it has over 10,000 subscribers — because entering new markets is expensive. Mather said he likes to have at least 1.5 staffers covering each team in a given city. That’s why it’s stayed out of big markets. The Athletic expects to enter Los Angeles, New York and Boston in the next 18 months, though.

Observers say The Athletic’s success may hinge on how well it cultivates communities of sports fans.

“You cannot take an ivory-tower approach these days and just sell subscriptions to a sports website,” said JC Shurburtt, the owner of the South Carolina site in the CBS-owned subscription network 247Sports who’s also worked at paid sports sites ESPN Insider and Rivals. “Nobody’s going to pay to read stuff they’ve read for free for 15 years. What we sell is basically membership to a private club.”

Note: This story has been updated. An earlier version suggested that the Athletic only targets men.