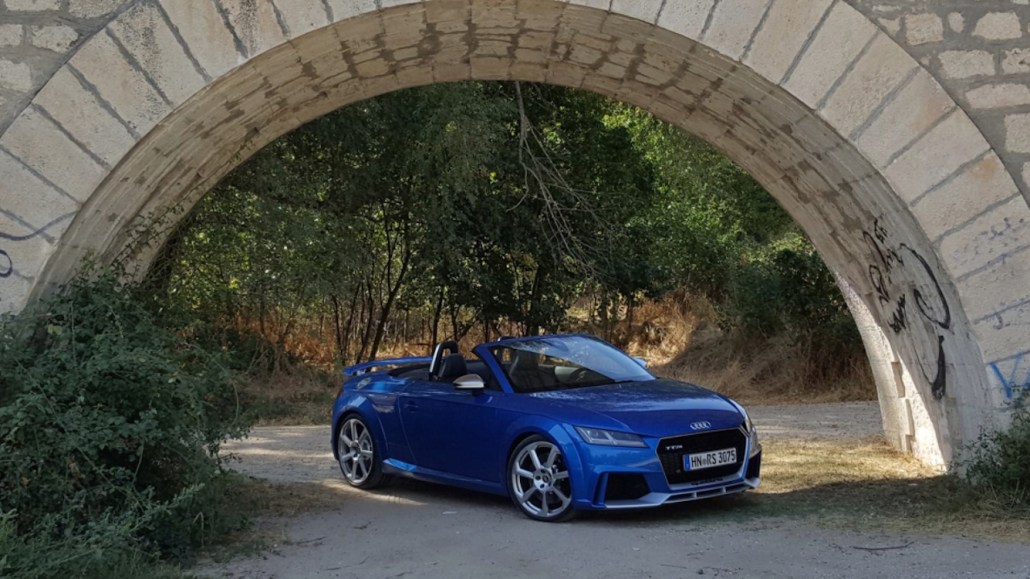 Bauer Media has run classified ads for cars on its digital auto sites for about a decade, taking a modest cut of the sales. In the last year, it’s switched gears to keep up with growing competition, adding more tools that generate useful data and adapting the way its editorial team communicates to audiences.

Each year, Bauer earns six figures in revenue from sending leads to car manufacturers across its digital auto brands, Parkers and Car magazine. The publisher wouldn’t disclose specific numbers, but it said revenue from these e-commerce sales leads has grown 10 percent since the beginning of 2017. Meanwhile, advertising revenue across Bauer’s auto brands is in the seven figures. Like other publishers, Bauer wants to reduce reliance on a singular revenue stream.

Parkers, run by Bauer Xcel Media, Bauer’s global digital division, is the publisher’s most transactional site, with a fifth of its revenue coming from e-commerce and sales leads. It offers tools for people to search for reviews for specific cars, listings for over 200,000 cars for sale that are pulled in from automatic feeds from tens of thousands of partnering dealerships, car valuations and finance advice that directs people to third-party vendors. The majority of its traffic, 2.1 million monthly uniques, according to comScore, comes from car reviews. Search drives 80 percent of its traffic; Parkers’ car tax calculator tool ranks fourth in Google search listings for car tax calculators.

“Parkers is like a Swiss army knife; that’s why people come to us, and car manufacturers see that,” said Tim Pollard, Bauer’s editorial director of motoring and specialist digital divisions. “[The buyers] are not tire kickers; they are people who buy.”

In the last year, Parkers started emphasizing selling cars on monthly financial payments rather than for one-off big-ticket prices like £20,000 ($27,000) because 85 percent of people in the U.K. buy cars through monthly finance deals, according to Pollard. Now, Parkers’ car finance tool, in partnership with aggregator CarFinance247, is integrated at key points in the customer journey so the option to make monthly payments is visible.

Last year, Bauer’s motoring division hired an auto finance editor to write articles helping people find the right payment plan. These articles, like “How to dodge dealers’ sneaky tricks,” contain links to other finance articles and advice, plus its car finance tool, where audiences can click through to off-site vendors for financial advice or dealers to buy a car. In the last 12 months, Bauer’s editorial team within its motoring division nearly doubled head count to 14 people. There are six people across the motoring division’s commercial team, and 10 people from Bauer’s digital marketing team are focused on e-commerce implementation across U.K. brands.

“Finance is at the heart of our storytelling,” said Pollard. “That’s a key strength and strong commercial lever ad agencies and manufacturers want to pull.”

Bauer gets a cut from selling additional services like tax and insurance as well. Spotting an opportunity to gather valuable first-party data, Bauer launched Mustard, an insurance aggregator site, 18 months ago. Despite a competitive price-comparison space, Bauer has 107 magazine brands it can funnel toward Mustard. Parkers is the top referrer to the insurance aggregator, according to Pollard.

Since launch, Mustard has delivered over a million insurance quotes. That first-party data on potential car buyers can inform its ad campaigns, like a newsletter sponsorship targeted to people who have searched for insurance on vehicles of a specific size. Bauer is only just starting to use this data for e-commerce to inform where it reaches potential buyers in their purchase journey.

“In the car purchase journey, you are often selling your car and buying a new one; we operate on both sides of that coin,” said Pollard.

Bauer has also started siphoning off motoring coverage to other brands based on audience needs. The auto team is reviewing cars for Mother & Baby magazine, as 43 percent of people are more likely to buy a car when they start a family. It’s also reviewing first-time buyer cars for Kiss, the radio station targeted at young people.

“In digital, it’s about marginal gains; the little things add up,” said Pollard. “We work hard to remove any pinch points where people drop off, like recently integrating PayPal or adding infinite scroll on Car magazine, which led to doubling pageviews.”

https://digiday.com/?p=253993
Most Read
Trending in Beyond Ads
Digiday Top Stories